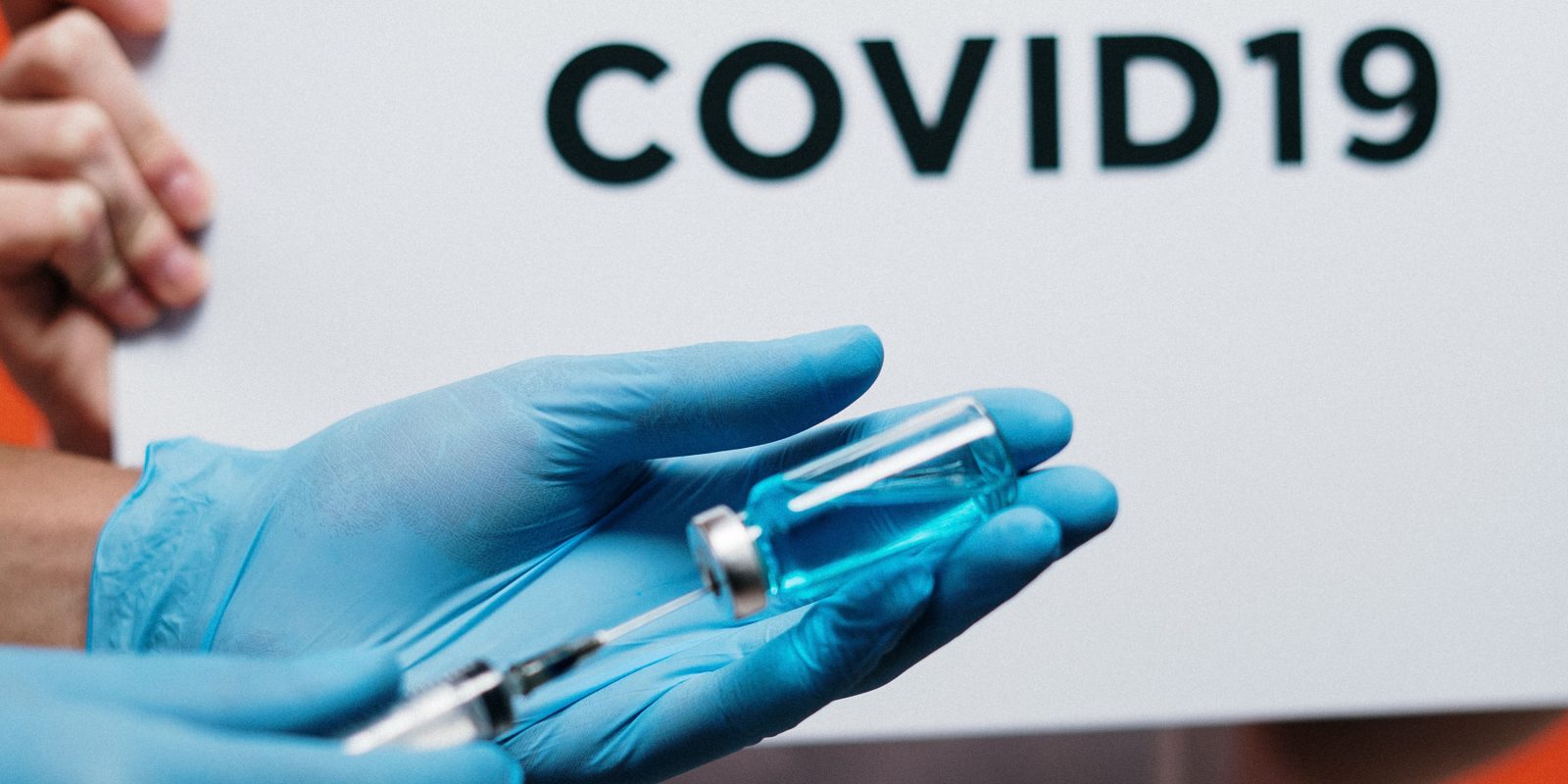 Update: The vaccine purchase has now been made.

Apple suppliers TSMC and Foxconn are working on buying millions of doses of COVID-19 vaccines for Taiwan. The plan is for the two companies to buy the vaccines, then donate them to the government for distribution to the people of the island nation.

The indirect arrangement, where the government authorizes private companies to buy vaccines on behalf of the country, is designed to thwart Chinese interference …

Taiwan initially managed to keep COVID-19 at bay with a mix of strict travel controls and a highly effective contact tracing program – achieving eight straight months without a single case.

However, the country is now experiencing an exponential rise in infections, and needs to implement the same kind of mass vaccination programs as those already underway in countries around the world.

The problem is that the Chinese government considers Taiwan to be a region of China rather than an independent country, and has reportedly been trying to block vaccine purchases.

Beijing, suggested Taiwan’s health minister, had used political pressure to derail Taiwan’s plan to purchase five million doses directly from Germany’s BioNTech SE, rather than via a Chinese company which held the rights to develop and market the BioNTech-Pfizer Inc. vaccine across China, Hong Kong, Macau and Taiwan.

The struggle between China and Taiwan makes life difficult for other nations, international bodies, and multinational companies alike. If they are seen to recognize Taiwan as a country, that puts their relationship with China at risk.

Apple has been trying to help get vaccines to TSMC employees, but it now seems a bigger plan is underway.

Nikkei Asia reports on the initiative.

Taiwan will allow Taiwan Semiconductor Manufacturing Co. and Foxconn to buy 10 million doses of COVID vaccines on behalf of the government, as companies race to safeguard the island’s flagship tech industry from the pandemic.

It is the first time private companies in Taiwan will be given permission to purchase vaccines, a move that comes as the government struggles to quickly inoculate people […]

To avoid “potential hurdles” they might encounter as private companies, the government will issue formal notices authorizing TSMC and Yonglin to negotiate with BioNtech on behalf of Taiwan to buy 5 million vaccines each, Lo said.

The idea here is that BioNtech wouldn’t be seen to sell to Taiwan, but rather to private companies, potentially saving face for China.