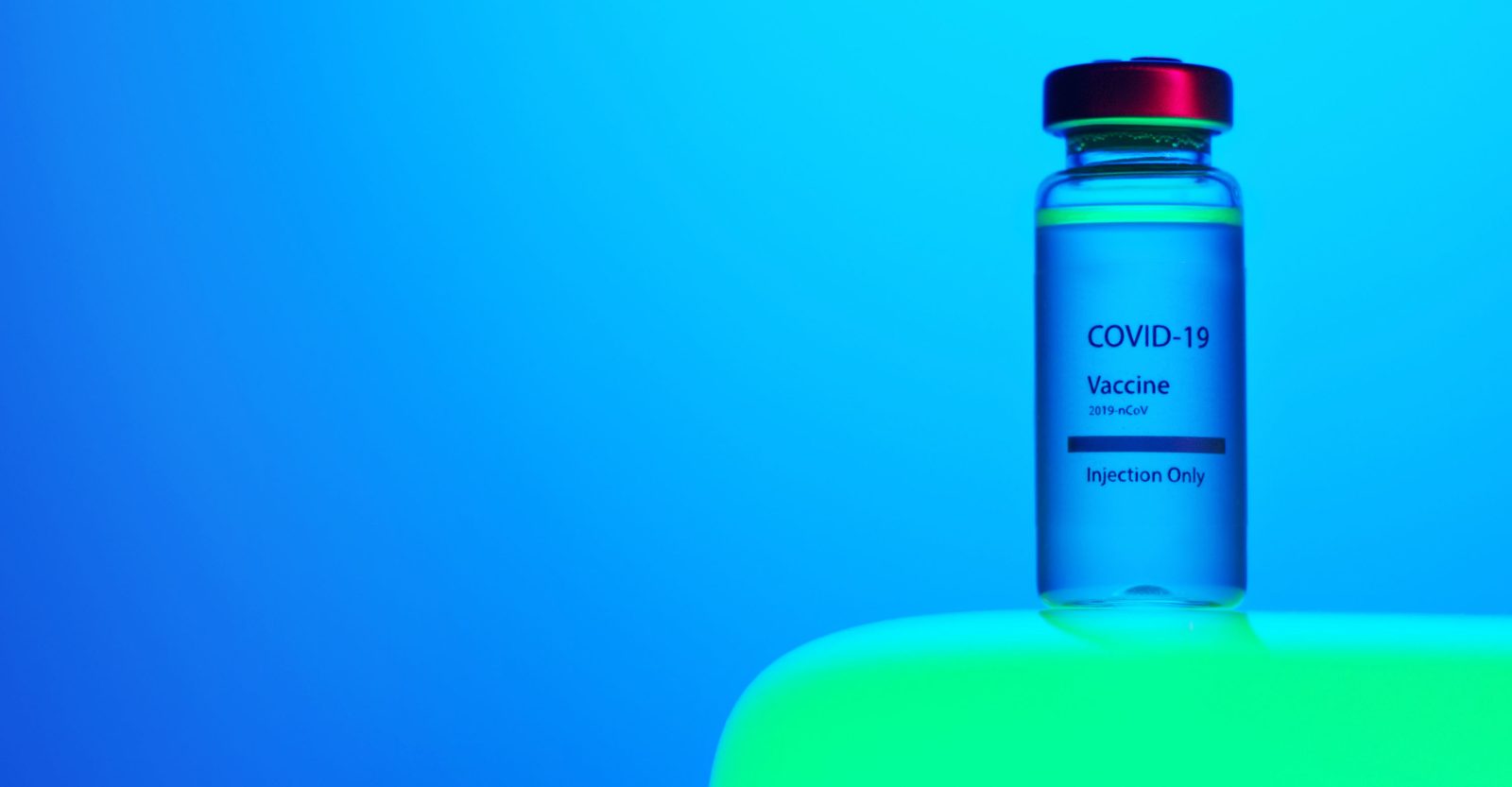 Apple is helping A-series and M1 chipmaker TSMC get COVID-19 vaccines for its employees after an appeal for help from the Taiwanese government, according to a new report today.

After more than a year of successfully managing the Covid-19 pandemic, Taiwan, the world’s largest producer of semiconductors, is witnessing a sudden exponential rise in infections that could further affect the global chip shortage.

For eight straight months till 9 May, Taiwan recorded zero cases of community transmission of coronavirus, but just five days later new cases rose to 29, and then exponentially to 333 on 17 May – spread across several parts of the country – with the health department retrospectively adding 400 more cases to the previous week […]

“While for now the uptick hasn’t had an impact, if it lasts too long there could be logistical problems. That’s why it’s urgent,” James Lee, director general of Taipei’s cultural and economic office in New York, said in an interview.

“We hope the international community can help release vaccines as soon as possible to help control the outbreak,” he added.

Taiwan’s success to date has been down to controlling travel, and an highly effective contact-tracing system. But the country’s attempts to boost these measures with a widespread vaccination program have been hampered by problems obtaining enough of the vaccines.

Beijing, suggested Taiwan’s health minister, had used political pressure to derail Taiwan’s plan to purchase five million doses directly from Germany’s BioNTech SE, rather than via a Chinese company which held the rights to develop and market the BioNTech-Pfizer Inc. vaccine across China, Hong Kong, Macau and Taiwan.

Foreign Ministry spokeswoman Hua Chunying retorted that Taipei “should stop hyping up political issues under the pretext of vaccine issues.”

Patently Apple cites an unnamed Taiwanese report that Apple is trying to help.

The market has reported that because Apple is worried about chip disconnection, it is helping to obtain Pfizer or Moderna vaccines for TSMC and employees’ families. In this regard, TSMC refused to comment on the matter.

TSMC is a vital supplier for Apple, and any reduction in its output could have dramatic consequences for the supply of almost every Apple product, from Apple Watch to Mac.