‘iDOS’ app lets you install Windows 3.1 on your iPad — here’s how to do it 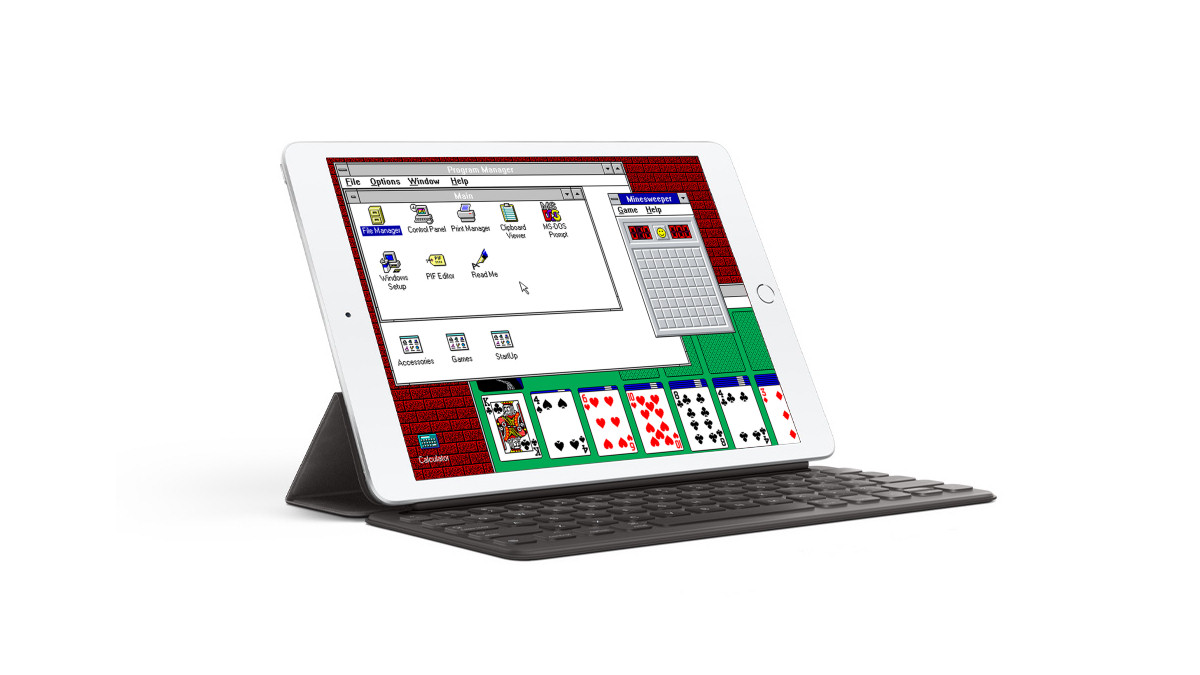 Fast Company tech editor Harry McCracken has figured out a way to install a classic version of Windows, version 3.1 to be exact, on the iPad. Using an app called iDOS, you can install the traditional desktop environment with support for third-party applications on an iPad. How-to Geek‘s Benj Edwards has put together a step-by-step guide on how to get Windows 3.1 up and running on your iPad using iDOS.

iDOS is an app for iOS and iPadOS that was designed to let you play classic DOS games on modern Apple devices. While it wasn’t necessarily intended to be used for full Windows, it is possible. It also happens to be very easy to get it up and running. First and foremost, you need to purchase iDOS for $4.99 from the App Store (while you still can). You’ll also need a legitimate copy of Windows 3.1. Benj Edwards explains how you might be able to get your hands on one.

Once you’ve got your Windows 3.1 files, you need to get them transferred over to your iPad’s Files app. iDOS will create a folder in the Files app for things you plan to import into the app. You’ll want to make sure it ends up there. You can then load up the Windows 3.1 files in iDOS and install the operating system. You should follow Benj Edwards’s detailed guide to make sure you configure everything properly.

As it turns out, you can actually install additional third-party apps on Windows 3.1 through iDOS. Benj also describes how to get software for Windows 3.1 using the Internet Archive. You can find games, productivity tools, utilities, and more there. With iDOS and Windows 3.1, you can turn your iPad into a portable classic gaming machine. Benj has shown off several classic Windows titles running on his iPad, including games like Civilization II.

The lack of a traditional windowing system on iPad has been a pain point for many power users. While installing a very old version of Windows isn’t even remotely a solution, it is a proof of concept. It shows that a window environment on the iPad can work and work well.

Are you planning to try installing Windows 3.1 on your iPad? Let us know how it goes in the comments below!