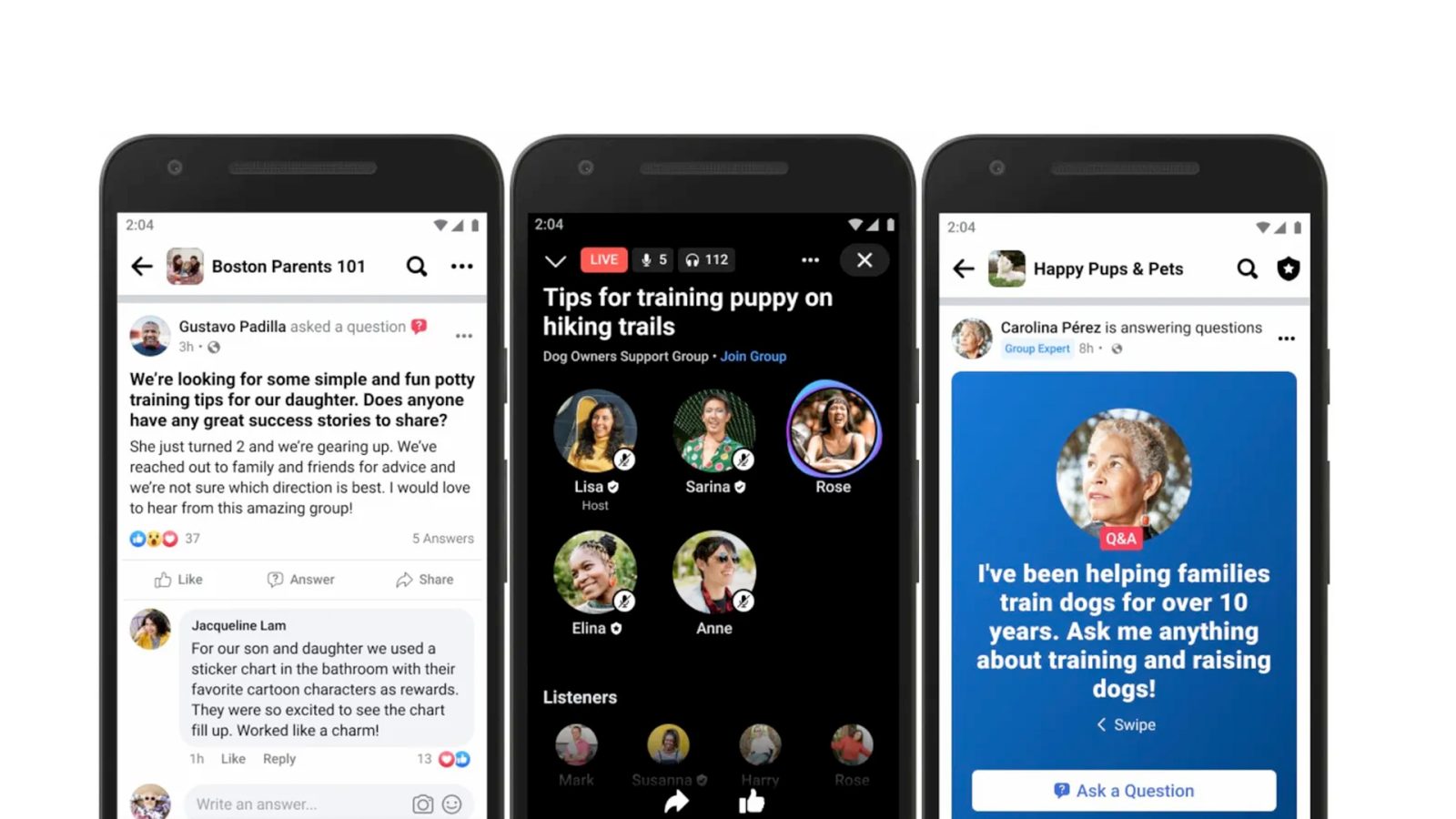 Facebook on Tuesday announced a new feature that will enhance the experience for group users. Facebook group owners will be able to designate members as “Group Experts,” who will have a badge to indicate high expertise in the group’s topic.

As reported by The Verge, the “Group Expert” badge will appear on posts, comments, and also in the Q&A section. Experts can be invited by the group owner or also by the administrators, and the invited user needs to accept the nomination to get the badge. There will be new tools to help admins easily find potential experts in a group.

Mark Zuckerberg’s company wants to further promote the group feature, which lets users join a community on specific topics and interact with other people through an alternative timeline. Facebook also believes that “Group Experts” will help in the fight against fake news, which has become an even greater concern following the COVID-19 events around the world.

Facebook is testing ways to make it easier for admins to find these experts, by prompting specific users, currently in the gaming and fitness spaces, to add which games or activities they’re knowledgeable about. Group admins can search these topics to find their new Group Experts. This tactic works as a growth driver for groups as well, since the new experts will be able to invite followers who have recently interacted with their main page to join the group too.

Facebook last month began rolling out “Live Audio Rooms” to users as an alternative to Clubhouse and Twitter Spaces. The social network also announced its own podcast platform, which is now available to podcast creators through Facebook pages.

It’s unclear when the Group Experts feature will become available to all users.