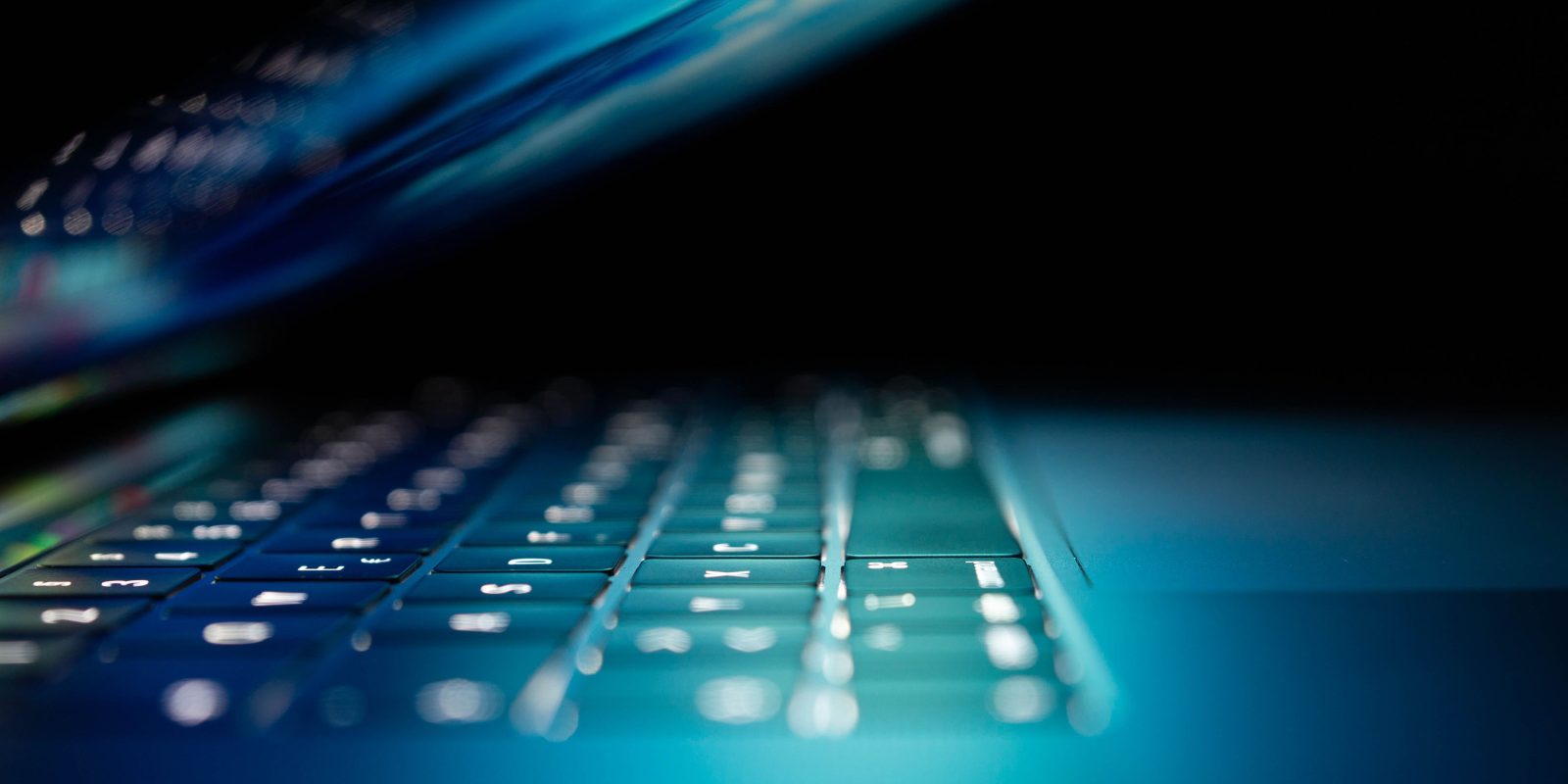 After IDC posted its own estimate of Mac market share at 7.4%, Gartner has now weighed in with its own number. The market intelligence firm doesn’t include Chromebooks in its definition of PCs, so paints a more optimistic picture, giving Apple 8.5% of the PC market.

IDC yesterday said that Mac shipments were up year-on-year in the second quarter of this year, but that its market share fell slightly.

Gartner has a pretty similar number for this year, but also shows Apple increasing its share of the market from 7.4% in Q2 of 2020 to 8.5% in the same quarter this year.

Apple […] grew faster than the market, owing to improved availability of consumer PCs. The consumer PC market was less impacted by shortages than the enterprise market, as vendors can be more flexible in the system design of consumer models, enabling workarounds for certain supply constraints.

Excluding Chromebooks makes a significant difference to market share, as Chromebooks received a huge boost in popularity during the pandemic thanks to the need for homeschooling devices.

Gartner says that the US market experienced a slight decline year-on-year, but still shows Apple increasing its US market share from 14.8% to 16.1%.

After three consecutive quarters of double-digit growth, the U.S. PC market declined 3.7% in the second quarter of 2021. This decline was primarily due to the component shortages, which heavily impacted the enterprise mobile PC market. Mobile PC shipments in the U.S. decreased for the first time in four quarters, dropping 9.5% year over year.

All the main players in the market size estimation business agree that the pandemic created huge growth in the market last year, and that this growth will slow in the course of this year, but still be above historical levels. TrendForce yesterday said that the laptop market specifically grew 26% last year and will grow 15% this year, with Macs and Chromebooks both playing a key role.