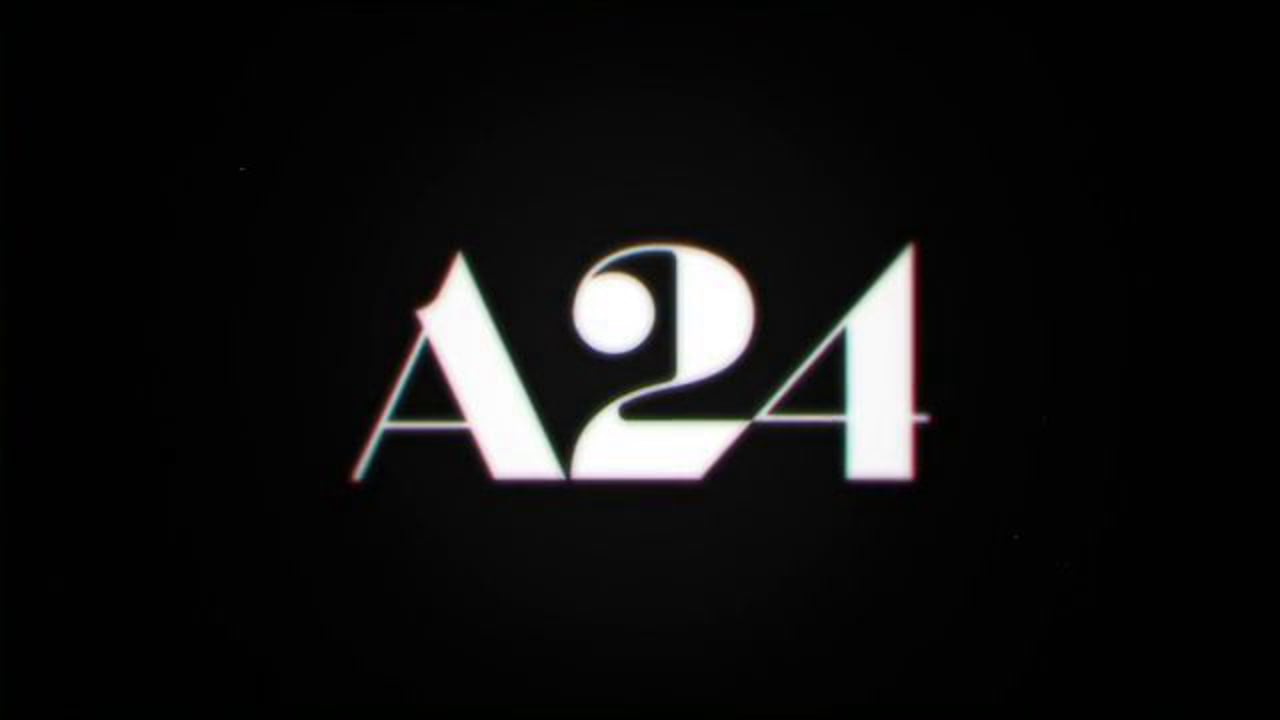 A new report from Variety details that the indie film and TV studio A24 has been exploring a potential sale, and Apple is among the companies that have expressed interest. A24 is said to be commanding an acquisition price of between $2.5 billion to $3 billion.

Apple and A24 have worked together on a variety of different projects since the inception of Apple TV+, including films such as On the Rocks and Boys State. The two currently work together in the form of a multi-year agreement first reached in 2018.

The report today from Variety indicates that Apple and A24 recently held talks about a potential acquisition. As A24 has recently started exploring a potential sale, Apple is among those interested:

Possible scenarios for a deal have included merging with standalone players or an outright absorption by a tech giant. A24’s tires were kicked by Apple, with whom it signed a multi-year film slate deal in 2018 that has yielded titles like Sofia Coppola’s “On the Rocks.” Though some sources said the Apple acquisition talks happened closer to the slate announcement, two other insiders said talks were much more recent.

The report goes on to detail that while A24 has a deal with Showtime currently as well, its agreement with Amazon recently ended. This “could be attractive to tech companies looking for exclusivity for subscribers,” the report explains.