iPhone doesn’t unlock your Apple Watch after updating to iOS 14.7? It’s not just you… 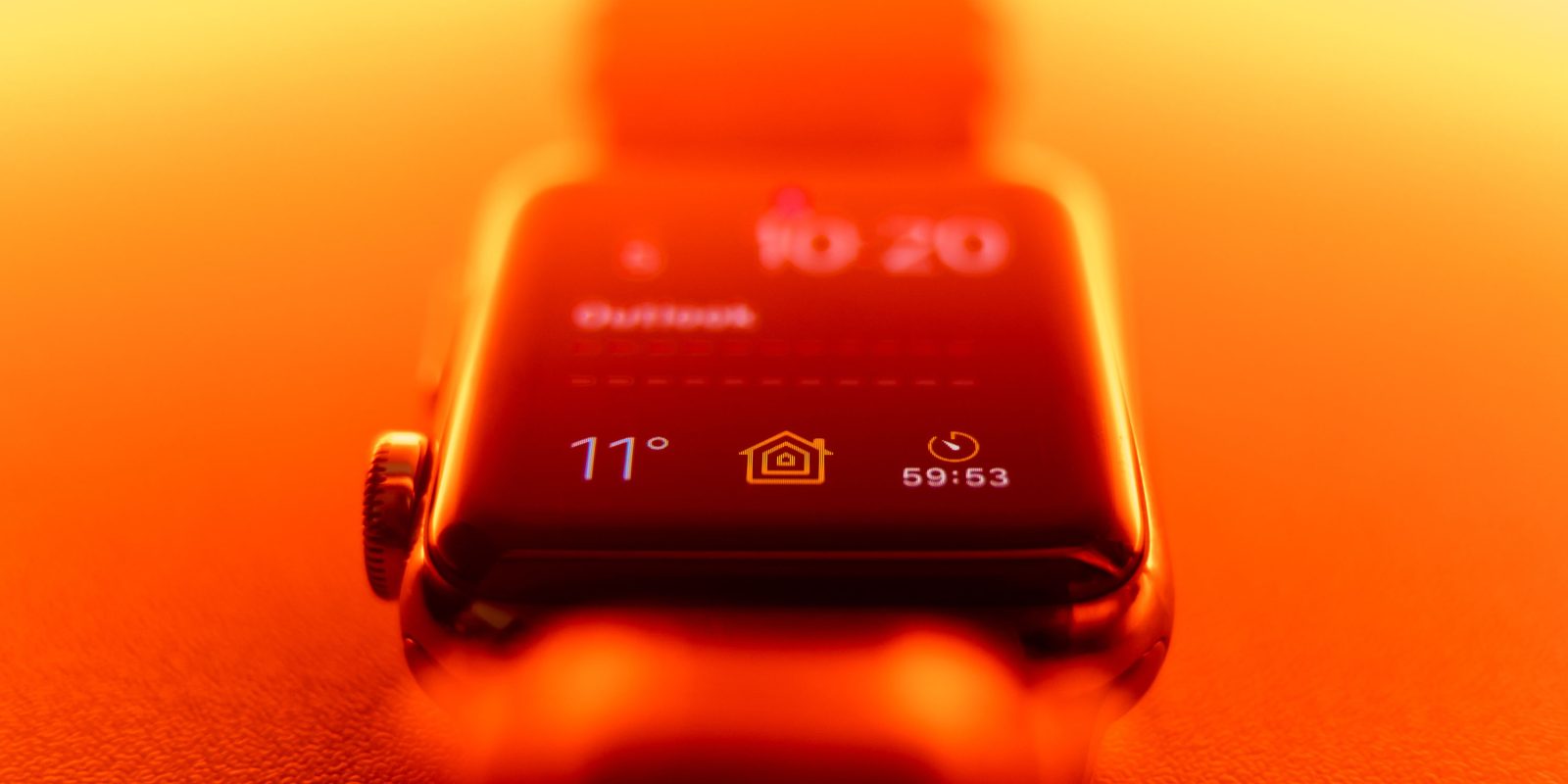 If you’re finding that your iPhone doesn’t unlock your Apple Watch after updating to iOS 14.7, it’s not just you. Apple has admitted that there’s a bug in the latest public release of iOS that affects iPhones with Touch ID instead of Face ID …

The Apple Watch automatically locks when you remove it from your wrist, an important security measure given that you can use it to make contactless payments without authentication, as well as access personal data in your apps.

When you first put your Watch on, there are two ways to unlock it: Enter your passcode on the Watch, or unlock your iPhone. The latter is often easier, so many people choose to do this.

If you have an older iPhone model with Touch ID, a bug prevents this from working. Apple acknowledges this issue in a new support document.

When you have Unlock with iPhone turned on, unlocking your iPhone unlocks your Apple Watch as long as you’re wearing it. An issue in iOS 14.7 affects the ability of iPhone models with Touch ID to unlock Apple Watch.

The company doesn’t have a solution at present, merely telling you to use your passcode instead.

If your Apple Watch is paired to an iPhone with a Mobile Device Management (MDM) profile that requires an alphanumeric passcode, you won’t be able to type a passcode directly on your watch.

Follow these steps if you can’t unlock your Apple Watch:

MDM administrators can defer updating supervised iPhones with Touch ID until the release of the upcoming software update that addresses this issue.

Apple says the problem will be fixed in an upcoming software update.