Apple releases iPadOS 14.7 to the public with Home app upgrades and more 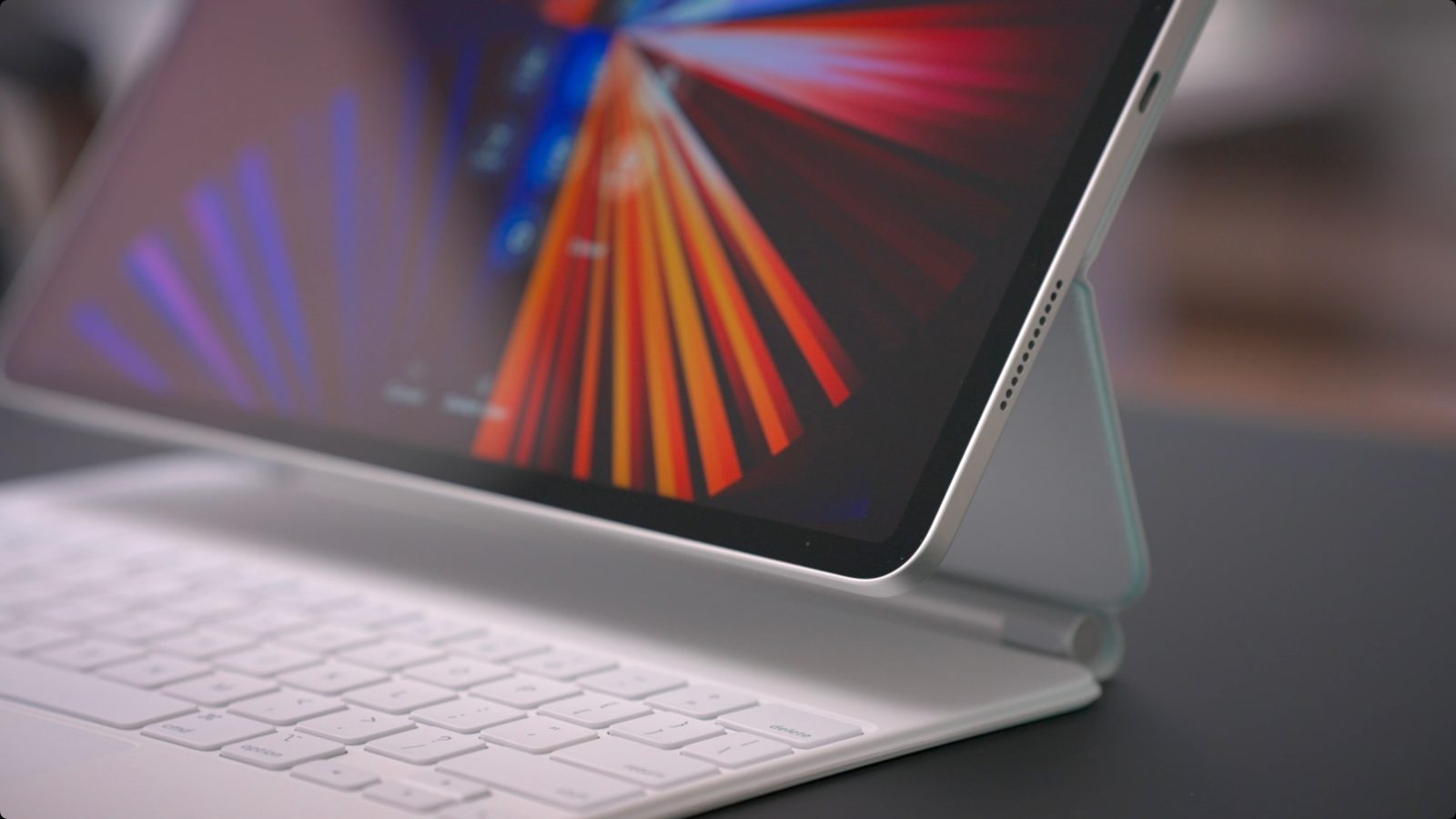 Two days after releasing iOS 14.7 to the public, Apple today has released iPadOS 14.7 as well. This update includes enhancements to the Podcasts app, bug fixes for Apple Music, and more.

It’s rare for Apple to split up iOS and iPadOS releases, but that’s what happened this week. On Monday, iOS 14.7 was released to the public after beta testing, but iPadOS 14.7 was nowhere to be found.

In addition to bug fixes and performance improvements, iPadOS 14.7 also includes a new timer management feature for HomePod users for the Home application. This allows you to set and among timers using the Home app on your iPhone and iPad.

Here are the full release notes for iPadOS 14.7:

Did you find anything else new in today’s release of iPadOS 14.7? Let us know in the comments below or on Twitter, @9to5Mac.