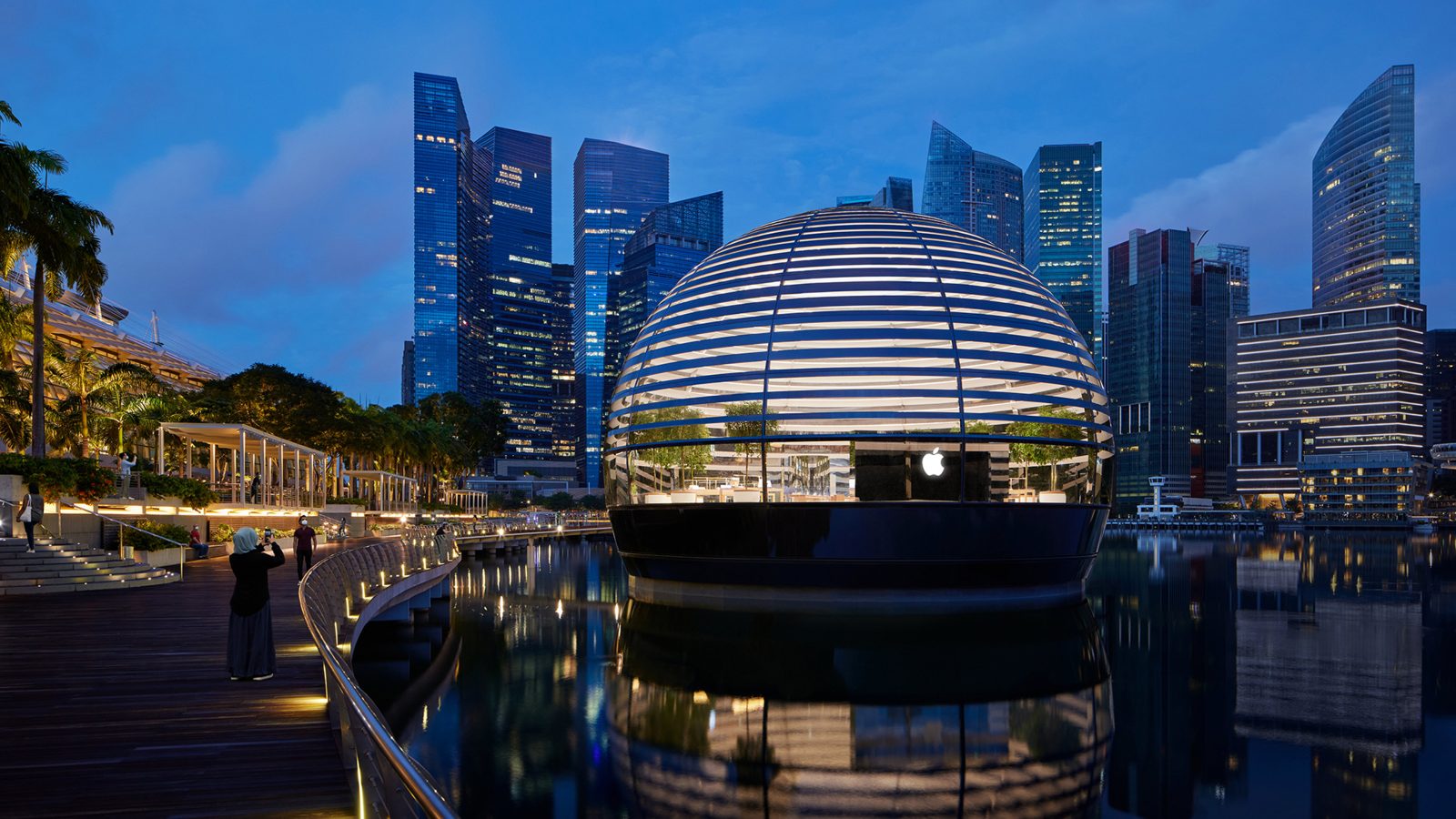 Apple today commemorated its 40 year history in Singapore, where it first set up offices in 1981.

Singapore serves as Apple’s base for its Asia-Pacific operations. Today, Apple says it employs more than 3500 people and supports a further 55,000 Singaporean jobs with the iOS app economy. Tim Cook celebrated the occasion with a new interview with local radio, in which he discusses his first ever Mac experience.

Tim Cook (virtually) caught up with local radio station Mediacorp Class 95. Cook describes how one of his first jobs upon joining Apple in 1998 was to visit Singapore to validate the production line for the original translucent iMac, which was manufactured in Singapore.

In the interview, Cook reveals that his first Apple product was the Apple II, which he used as part of his senior project at Auburn university.

In addition to manufacturing, Apple is also investing in the Singapore app industry. It has launched an accelerator program to help students learn Swift as part of the school curriculum. The Singapore government has since mandated that primary school students must be taught coding for at least 10 hours.

Apple pointed out that Butter Royale, one of the most popular Apple Arcade games, is developed by a Singaporean team.

One of Apple’s most visually stunning retail stores is also found in Singapore. Apple Marina Bay Sands opened last September and literally floats on the water (pictured above).