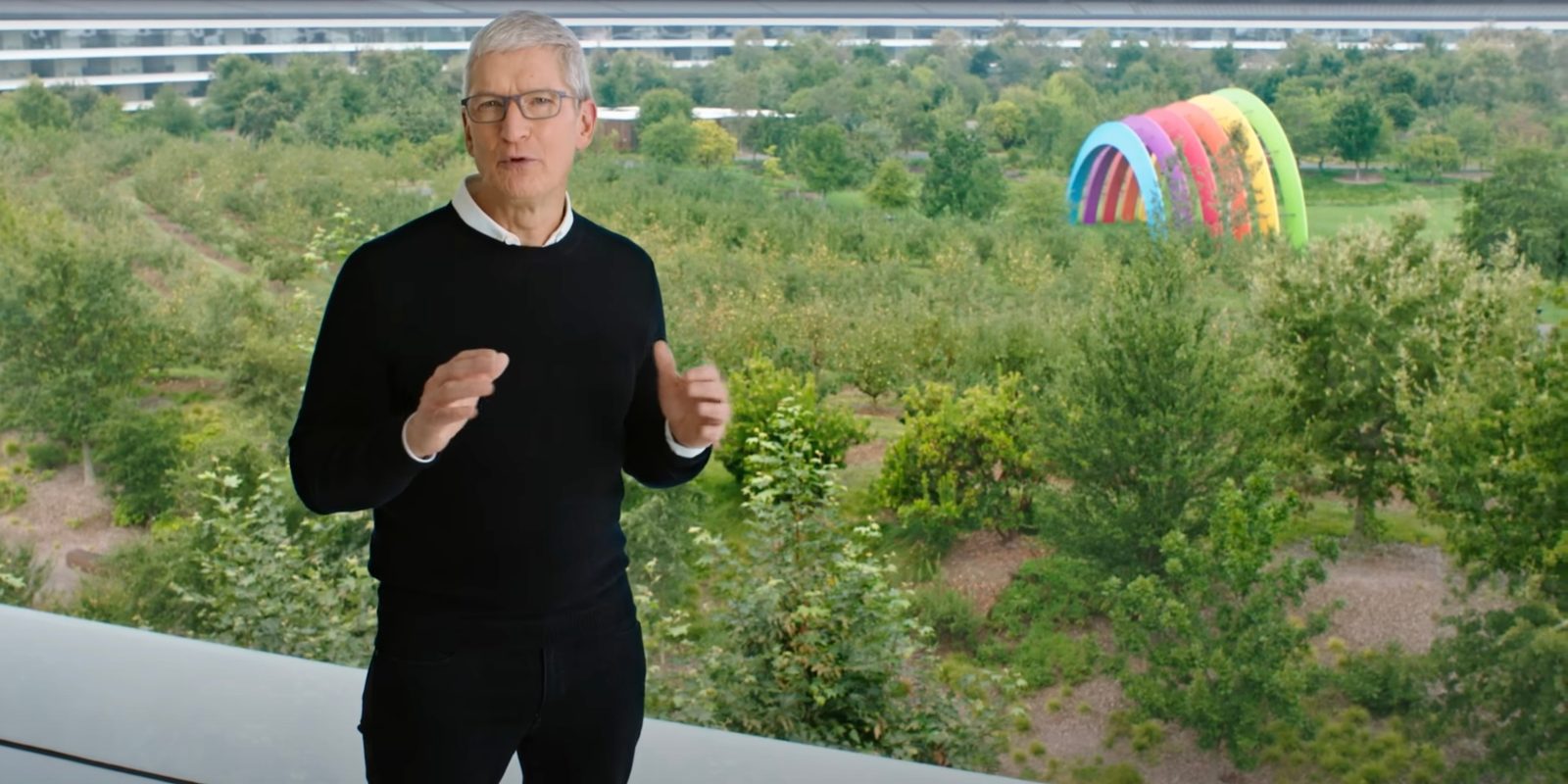 Last week, it was reported that Apple would be delaying its return to mandatory in-person work by at least one month due to rising COVID-19 cases. As expected, this is also likely to have an impact on Apple’s plans for the iPhone 13 unveiling this fall, and Bloomberg’s Mark Gurman now reports that the iPhone 13 event is likely to be virtual rather than in-person…

Apple had originally said that all employees would be required to come back to the office for at least three days per week starting in September. In a memo last week, however, Apple said that it would delay this requirement by at least one month.

In the latest edition of his Power On newsletter, Gurman writes that if Apple had been able to move forward with its September timeline for a return to in-person work, an in-person iPhone 13 event was plausible. Now, the iPhone event is expected to be virtual yet again.

If all Apple employees were back in the office as originally planned, and if cases of infections were low, it’d be plausible to think Apple would be gearing up for its first in-person product event since 2019. Instead, expect another promotional video on Apple’s website and YouTube, plus a focus on online sales.

This would represent the second year in a row for a virtual iPhone event. The difference this year, however, is that the iPhone 13 is believed to be on schedule for an announcement in September. Last year, the iPhone 12 was delayed until October and November due the pandemic and associated supply chain disruptions.