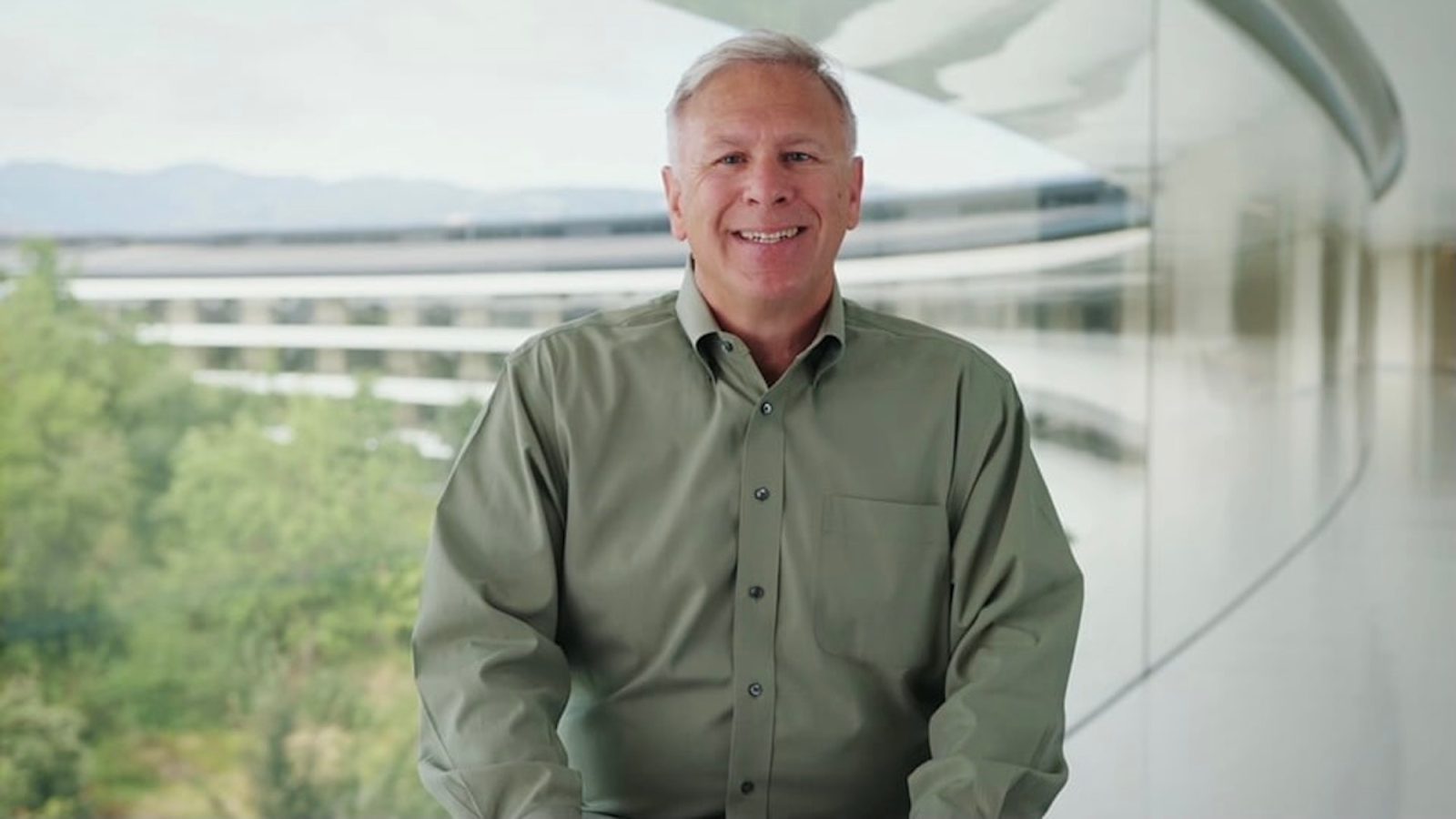 Apple Fellow Phil Schiller has sat down with the folks at Lamborghini to talk about innovation and the future as part of company’s “Timeless Innovation” series focused on the Lamborghini Countach. In the interview, Schiller talks about his work at Apple over the years, what the future holds, and much more.

Lamborghini has released two videos as part of its series with Schiller. In the first video, the Apple Fellow discusses his thoughts on innovation and passion, with a specific focus on the future. Schiller remarks that one of the keys is being an “active participant” in innovation, rather than “sitting back and wondering” what the future might hold (via setteBIT).

We interviewed Apple Fellow Phil Schiller to go deeper into technology, computing, and innovation brought about by the craving for change that still resonates with everything that has to do with the Lamborghini Countach, accompanied by his passion for Lamborghini super sports cars.

In the second video, Schiller answers 12 fast-paced questions about himself, his work at Apple, and his favorite cars. Schiller says that the product he’s worked on that he’s most proud of is the iPod. “iPod was much fun, so fast-paced, and it really changed Apple forever.” As for his biggest achievement? Schiller says he hopes that’s “still to come,” because there’s “always something still to work on.”

Amid rumors that Apple is working on its own electric car, Schiller is asked about whether he would choose an electric or combustion engine car. Lamborghini announced its first electric car earlier this year.

“I would always say combustion, but I’m getting ready for electric. I think the world requires it of us, so I’m excited to see what companies like Lamborghini can do to bring efficiency in a way that still brings emotion.”

The two videos are absolutely worth a watch and are a pretty fascinating look at what Phil Schiller is up to and passionate about nowadays. They can be found on the Lamborghini website.