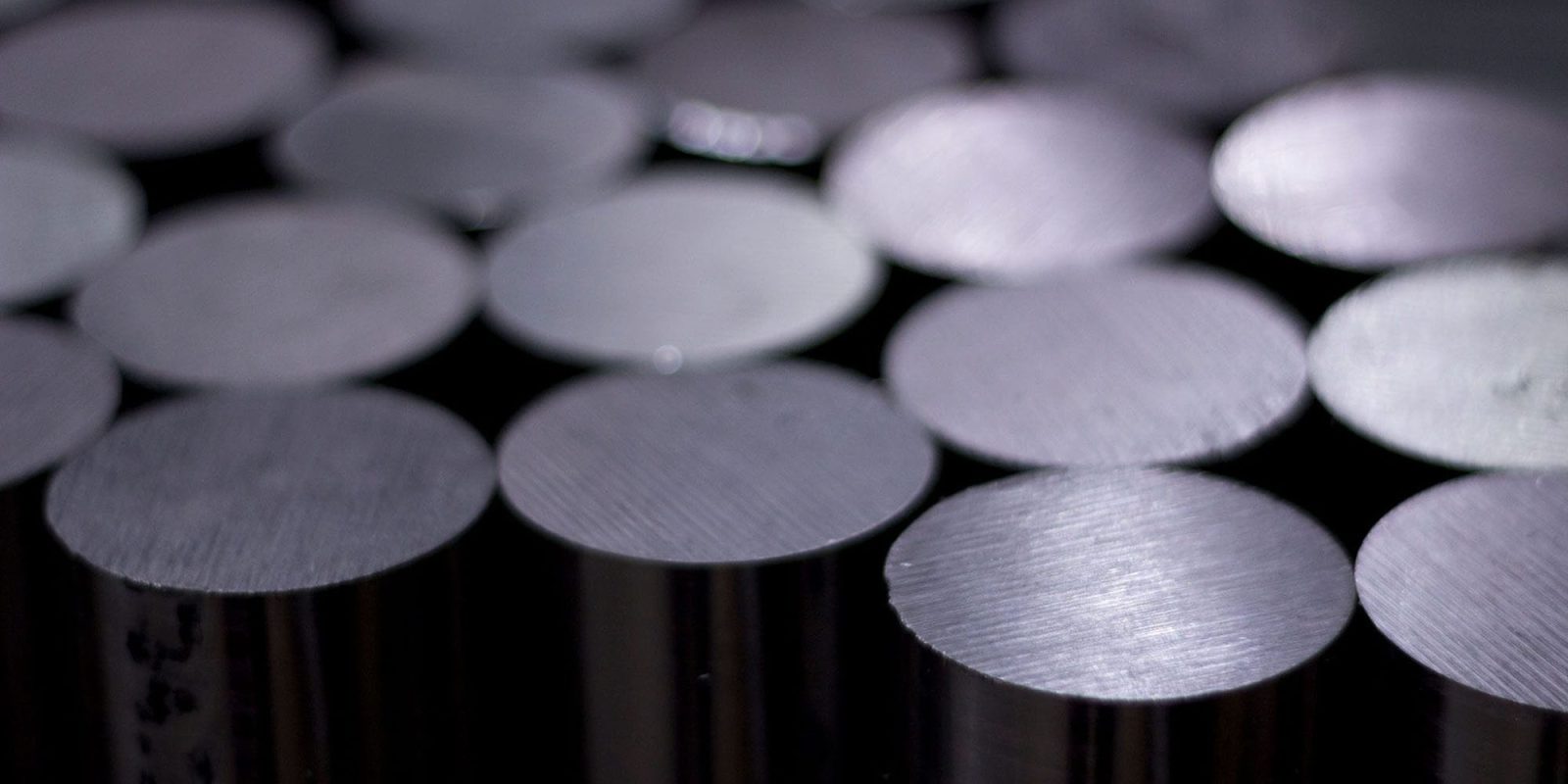 A new analyst report says that we can expect to see the first-ever titanium iPhone body next year, the high-end material planned for at least one of the Pro models.

JP Morgan Chase says the iPhone 14 Pro will be made from a titanium alloy, while other models will have a stainless steel or aluminum chassis …

It is said that the body of the high-end iPhone 14 series (or Pro) is expected to be made of titanium alloy and will be exclusively supplied by Hon Hai.

Typical titanium alloys mix the material with vanadium, chromium, nickel, and aluminum. The material is three to four times stronger than stainless steel, so less metal can be used, which would potentially make for a lighter iPhone.

Titanium is matte in appearance, but the company was granted a patent earlier this year for a means of providing the metal with a semi-gloss finish.

The patent is a technical one, dealing with the process of combining blasting and etching with a chemical anodization process in order to achieve the desired finish. Apple says that the former is better at hiding flaws in the metal, while the latter offers better protection.

A titanium iPhone body wouldn’t be a total surprise, Apple already using the material for the current Apple Watch Edition, in place of the ceramic body offered previously (and solid gold before that).

There have been a number of other reports about next year’s iPhone lineup. Noted Apple analyst Ming-Chi Kuo said back in March that the biggest visual change would be the company dropping the notch in favor of a punch-hole screen design for the camera. This would also mean relocating things like Face ID emitters and sensors into a thin bezel if Apple is to retain this feature, though it is also working on under-display Touch ID, which might potentially replace it.

It’s also been suggested that 2022 might be the year in which Apple makes the shift to a fully portless design, losing the Lightning port and relying instead on MagSafe charging.

Check out more of what we’re expecting next year in our iPhone 14 guide.