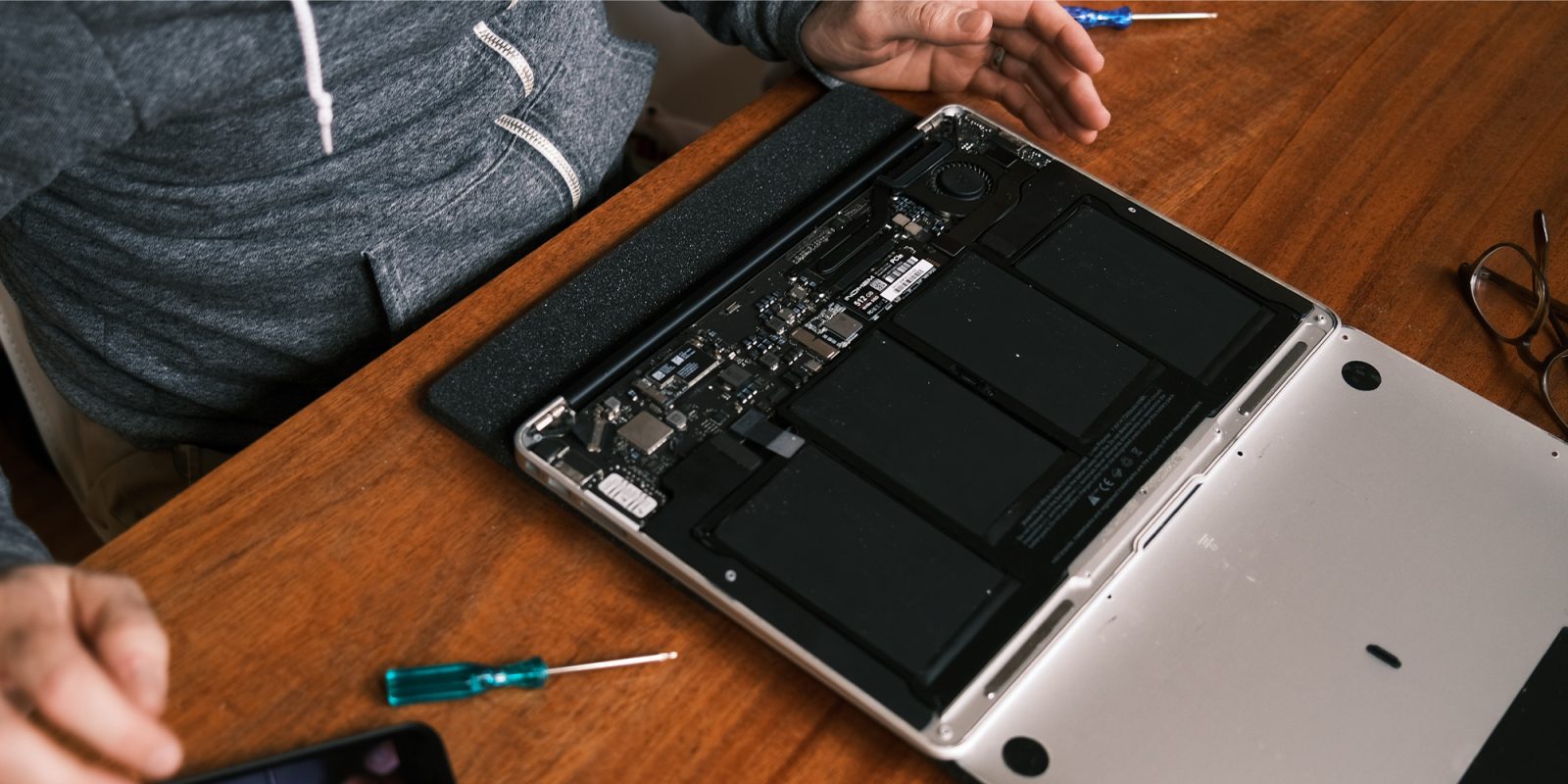 While some Apple products are repaired directly in Apple Stores, Apple contracts many of its Mac repairs to third-party providers, including CSAT Solutions based in Houston, Texas. A new report today from Insider today sheds light on what workers describe as a “sweatshop”-like conditions inside the Houston facility, with 13-hour days, broken air conditioning, and unrealistic expectations.

For the report, Insider spoke with a number of CSAT Solutions workers with knowledge of the facility in Houston where computers from Apple are repaired. The workers who spoke to Insider likened the experience at CSAT Solutions to a “sweatshop,” and one even said that technicians are comparable to “slaves.”

As five current and five former workers told Insider, employees fix gadgets for up to 13 hours a day. The air-conditioning at the building in Northwest Houston where technicians repair Apple computers is seldom fully functioning, the workers said, so CSAT Solutions tells employees to bring personal fans. Cellphones and idle chitchat are banned, the workers said. Workers also said there aren’t enough bathrooms, and one current repair technician said they smell “disgusting.”

Technicians are said to be tasked with completing every repair in less than an hour, something that employees said is “impossible to sustain.”

“‘Sweatshop’ would be the No. 1 way I would describe CSAT,” a manager who worked there for four years told Insider. “People are running everywhere. People are being yelled at. It’s a lot of chaos when you walk in.”

Furthermore, Apple is said to be increasing its reliance on CSAT Solutions, expanding its partnership beyond Mac repairs to battery replacement and “reviving dead units.” In a statement, Apple said that it holds its suppliers and partners to the “highest standards in the industry” and regularly pays visits to inspect working conditions:

“We uphold the highest standards in the industry and regularly assess our suppliers to ensure they comply,” the spokesperson said. “We have undertaken three assessments at CSAT in Houston in recent years, and Apple members regularly visit the site. We take all allegations seriously and will investigate. As always, our focus is on making sure that everyone in our supply chain is protected and treated with dignity and respect.”

Employees who spoke to Insider corroborated that Apple auditors do indeed visit CSAT Solutions, but that employees are instructed to “do certain tasks differently” when auditors are around to avoid any potential trouble. It’s unclear what percentage of Mac repairs that CSAT Solutions performs for Apple.

The full report from Insider is well worth a read and can be found here. The report goes in-depth on working conditions inside CSAT Solutions in Houston, as well as details on how the company is perceived among workers and the rest of the city, and more.