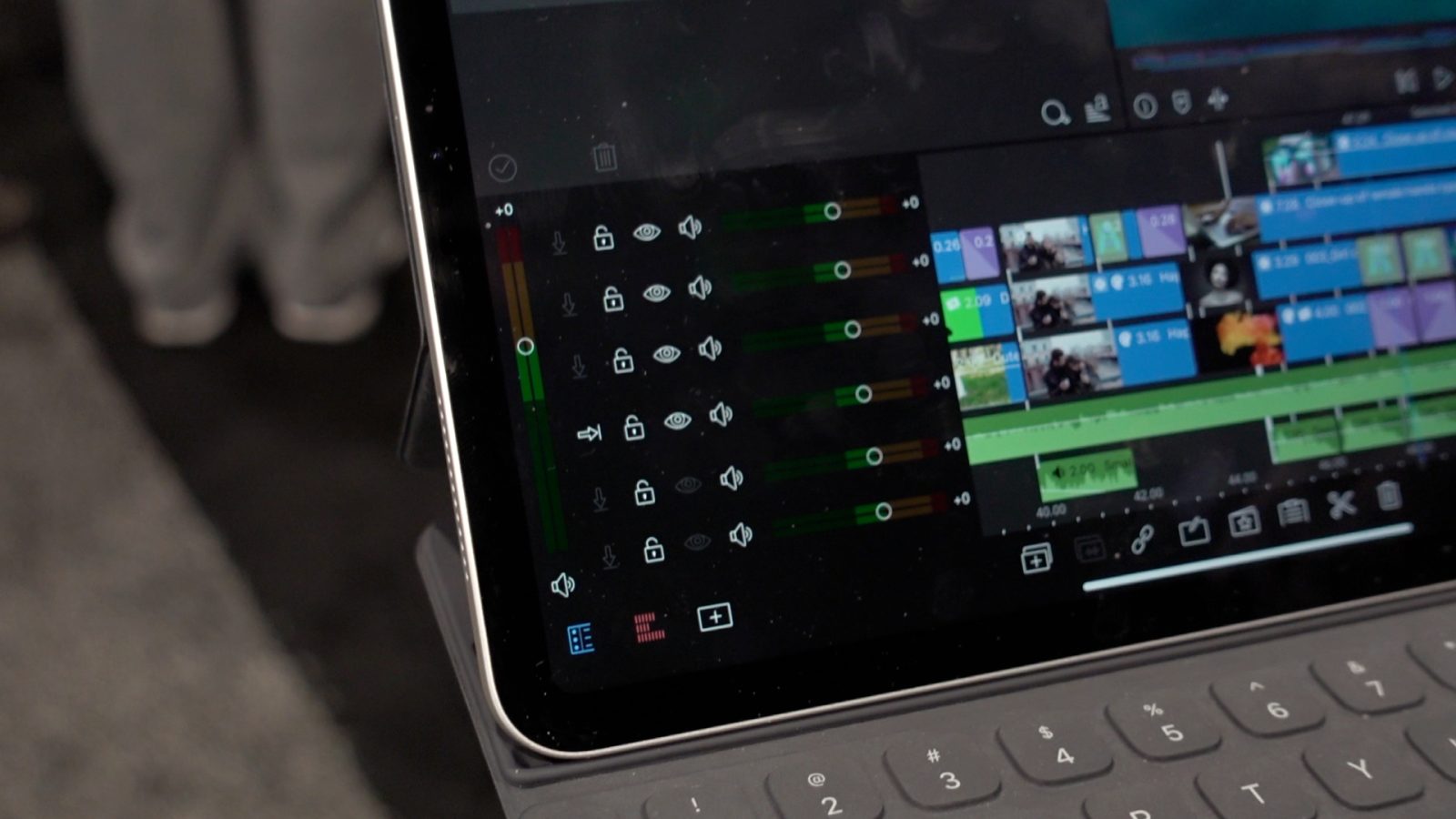 The popular iPad video editor LumaFusion just got a major update with version 3.0. Keep reading to find everything new with the app, including video stabilization, external drive editing, and more.

People are always asking for “pro” apps on the iPad, and LumaFusion is one of them. The powerful video editor takes advantage of the Apple Pencil and the touch screen for those who want to edit on the go, as Apple still hasn’t given any signal if it will ever introduce Final Cut to iPadOS.

With version 3.0, here’s what LumaFusion is adding to its app:

Version 3.0 of LumaFusion also fixes keywords that were not appearing in YouTube after upload, as well as “dozen of issues.” LumaFusion is also bringing these improvements:

LumaFusion is a paid app that costs $29.99 and also has in-app purchases. You can find it here at the App Store.