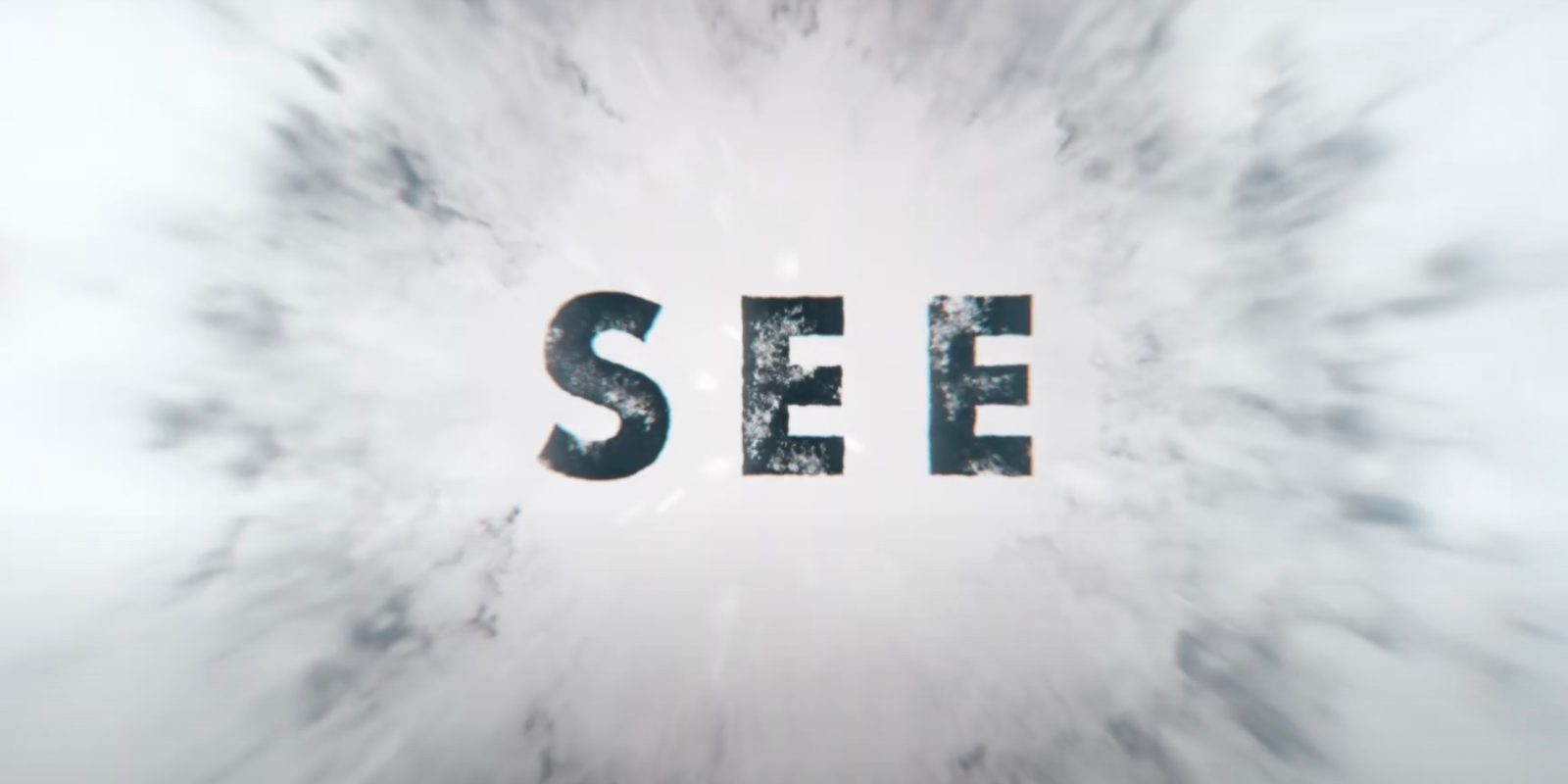 This season, lead character Baba Voss (Jason Momoa) must face off against his estranged brother Edo Voss (Dave Bautista), the latter of which is holding Baba’s daughter captive.

The first season of SEE was released alongside the launch of Apple TV+ back in November 2019, serving as one of Apple’s flagship shows. The show follows an alternate sci-fi future where a virus has made almost all of the human race blind.

The (real-world) COVID-19 pandemic has meant that production on season two was heavily delayed. It is finally arriving almost two years on from the season one premiere. Whilst the show was largely panned by TV critics, it seems that SEE has built up a large audience following in large part due to its captivating combat and battle action sequences. Apple doesn’t release official viewership statistics but SEE is believed to be one of Apple’s most popular original titles.

The second season will premiere weekly on Apple TV+, with the first episode premiering on August 27. The show has already been renewed for a third season, with production currently underway.