Poll: What’s your favorite Apple product from 2021 so far? 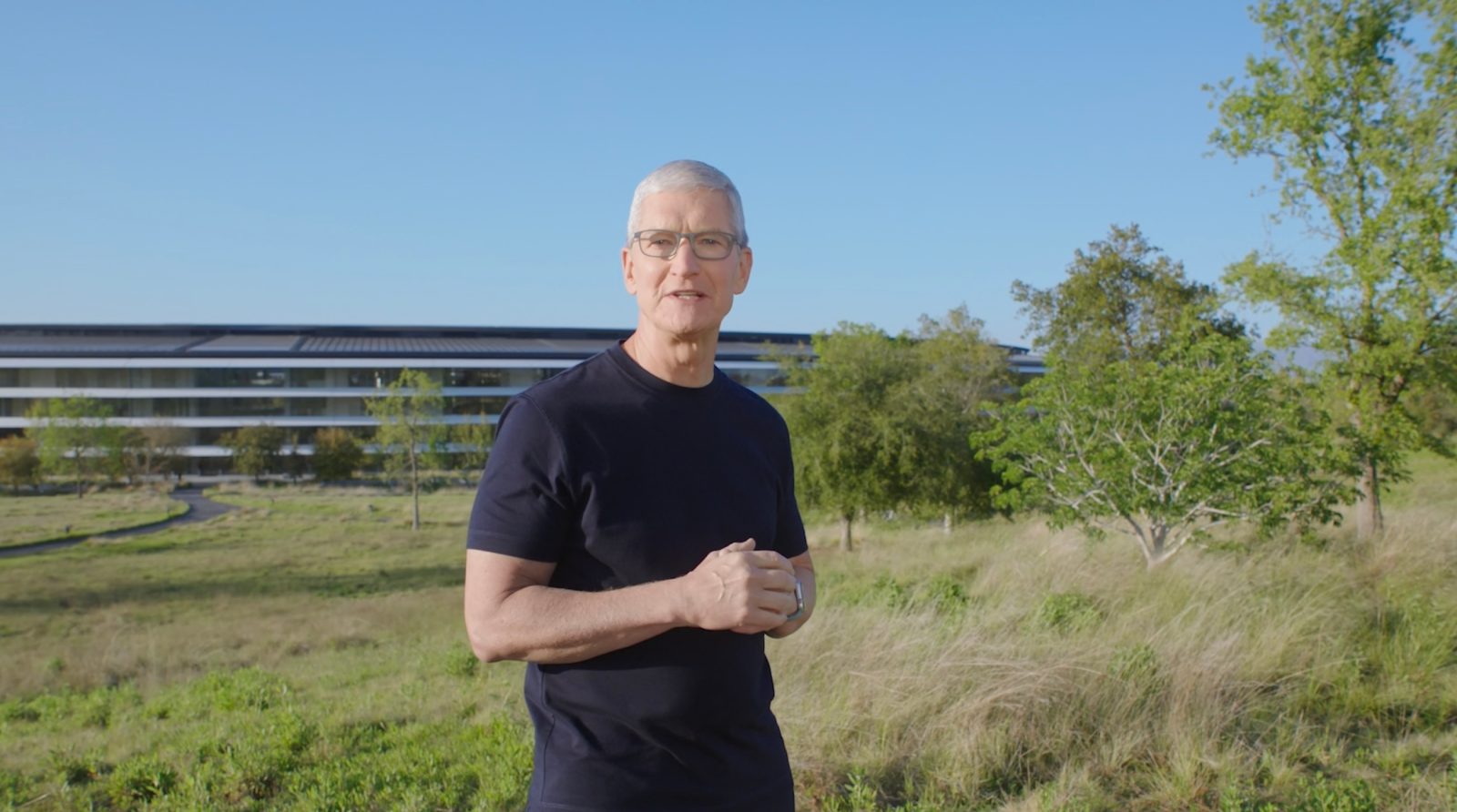 The first products Apple announced in 2021 were during the Spring Loaded event, where the company unveiled the AirTag, the new Apple TV 4K, the 24-inch iMac, a new color for the iPhone 12 line, and the brand new M1 iPad Pros.

The Apple AirTag has a reasonable price point with unreasonably-priced accessories. The smart tracker uses the U1 chip, has a year-battery life, and fully integrates with the iPhone and the Find My app. AirTag is a good accessory for keychains, headphones, bags, and more

The second-generation Apple TV 4K introduces a brand new Siri Remote. With a faster processor as well, this is the perfect upgrade for those who’re waiting for a new set-top box from Apple.

After almost a decade, Apple redesigned the iMac, with a 24-inch version. With seven new colors, a new Magic Keyboard, Mouse, and Trackpad options, it has better performance than its previous model thanks to the M1 chip and a nicer 1080p FaceTime HD camera.

The iPad Pro also received a major update. Both the models have the M1 chip, 50% faster than the A12Z Bionic in the fourth-generation iPad Pro, a new Thunderbolt port, and 5G support. The 12.9-inch model received a Liquid Retina XDR display that uses mini-LED technology.

Although it’s just a color update, the iPhone 12 is now available in purple. Whether you were waiting a bit more to upgrade your iPhone, was it a new color enough to buy a new iPhone a few months before the next big update from Apple? Of course, it has the A14 chip, cameras that can shoot Night Mode, and a tweaked design that resembles the iPhone 4 and 5.

Recently, Apple also launched a new MagSafe Battery Pack for the iPhone 12. Although our video review didn’t praise the Smart Battery Case replacement for the newer iPhones, it’s still the only new MagSafe accessory launched by Apple in 2021 so far.

It’s also important to mention Beats Studio Buds. At a lower price point than AirPods Pro, this is the first Beats earbuds with ANC and Transparency mode in a compact form-factor and great battery life, as you can see in our review here.

Which is your favorite Apple product from 2021 so far? Vote in the poll and tell us in the comment section below.