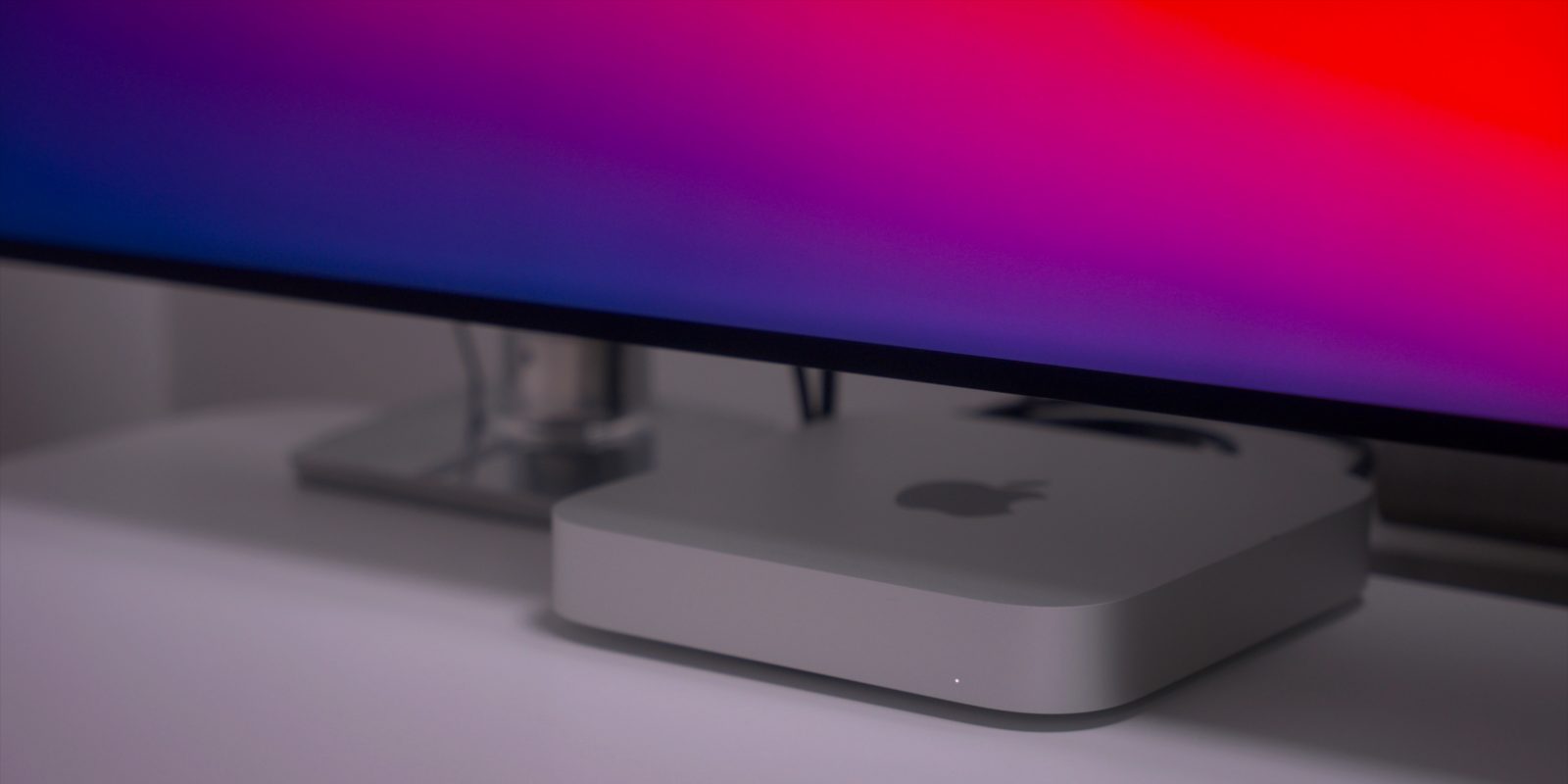 When Apple first announced its plans to transition from Intel to Apple Silicon at WWDC 2020, the company said it would take around two years to fully complete the transition. Now, a new report from Bloomberg details the Apple Silicon roadmap and what to expect over the next 12 months.

In the latest edition of his Power On newsletter, Bloomberg’s Mark Gurman explains that he believes Apple will “barely hit its two-year timeline” for transitioning the Mac lineup fully to Apple Silicon. Thus far, we’ve seen the M1 chip come to the entry-level MacBook Pro, Mac mini, MacBook Air, and 24-inch iMac. As Gurman explains, the first M1 Macs debuted in November of 2020, which gives Apple until November 2022 to complete the transition.

Looking ahead, Gurman says that the new MacBook Pros with more “M1X” processors are still on track for a release in the “coming months,” while a new high-end Mac mini will come “soon after that.” In 2022, Gurman expects that the iMac will “fully transition by the end of next year” and that a “revamped, smaller Mac Pro with Apple Silicon” is coming “later next year as well.”

Apple is also planning a redesigned MacBook Air for sometime in 2022, which Gurman says will include MagSafe support as well.

Gurman also reaffirms that Apple is still planning one more update to the current Intel Mac Pro, which recent rumors have suggested could be powered by the Intel Ice Lake Xeon W-3300 workstation CPUs.

The Apple Silicon-powered Mac Pro is expected to feature a smaller form factor, around half the size of the current Mac Pro, but with a similar design language. Bloomberg has previously reported that Apple is developing chips with 20-core and 40-core configurations for use in the smaller Mac Pro.

What do you think about the roadmap ahead for Apple Silicon in the Mac? Which rumored machine are you most looking forward to seeing debut? Let us know down in the comments!