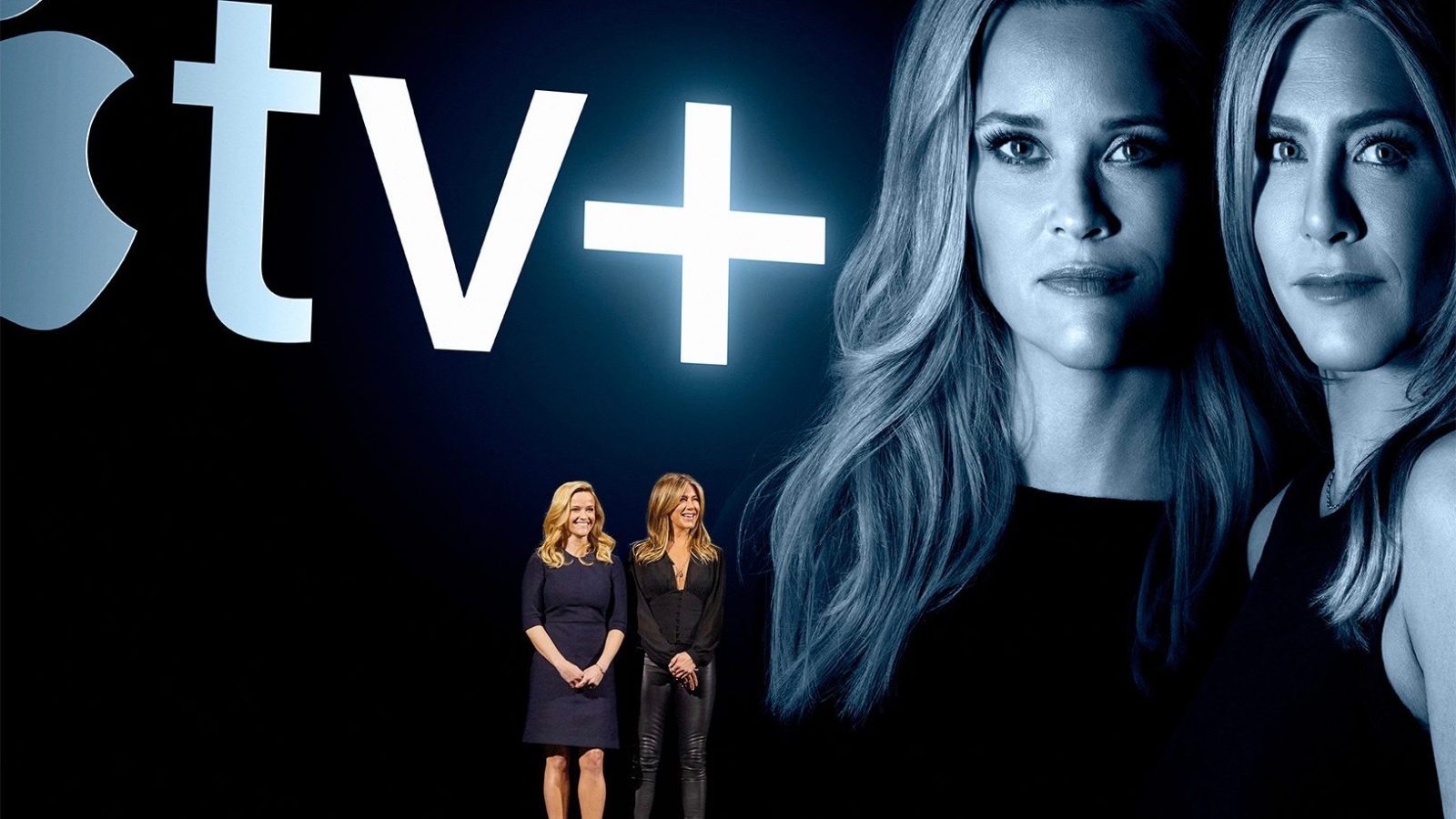 After partnering with Apple TV+ on content like The Morning Show and My Kind of Country, Reese Witherspoon’s Hello Sunshine media company was reportedly being eyed by Apple for an acquisition. As it happens, that didn’t pan out, but a firm backed by Blackstone will end up picking up Witherspoon’s company for just shy of a billion dollars.

Witherspoon founded Hello Sunshine back in 2016 with the media company behind 18 Emmy nominations for its work on The Morning Show, Truth Be Told, and My Kind of Country on Apple TV+ as well as the HBO hit Big Little Lies, and more.

Hello Sunshine was founded with the mission “to change the narrative for women.”

Hello Sunshine is a media company that puts women at the center of every story we create, celebrate and discover. We tell stories we love–from big to small, funny to complex–all shining a light on where women are now and helping them chart a new path forward.

Last month we heard a WSJ report that Apple was considering an acquisition of Hello Sunshine as the latter explored its options with a valuation of around $1 billion. However, we’ve learned today in a new WSJ report that the sale will actually be to a media firm backed by the Blackstone Group.

Details aren’t yet clear on the deal but the unnamed Blackstone firm is said to be headed up by former Disney execs Kevin Mayer and Tom Staggs.

The as-yet-unnamed media venture Blackstone is backing will be run by former Walt Disney Co. executives Kevin Mayer and Tom Staggs. Hello Sunshine will be its first acquisition. Ms. Witherspoon and Hello Sunshine Chief Executive Sarah Harden will join the board of the new company and will continue to operate Hello Sunshine.

The deal is valuing Hello Sunshine about the same that we previously heard “at about $900 million.”

Blackstone is spending more than $500 million in cash to purchase shares from existing Hello Sunshine investors, including AT&T Inc. and Emerson Collective, some of the people familiar with the matter said. Ms. Witherspoon and some Hello Sunshine executives and investors will roll over the remaining equity into ownership stakes in the new company Blackstone is forming.