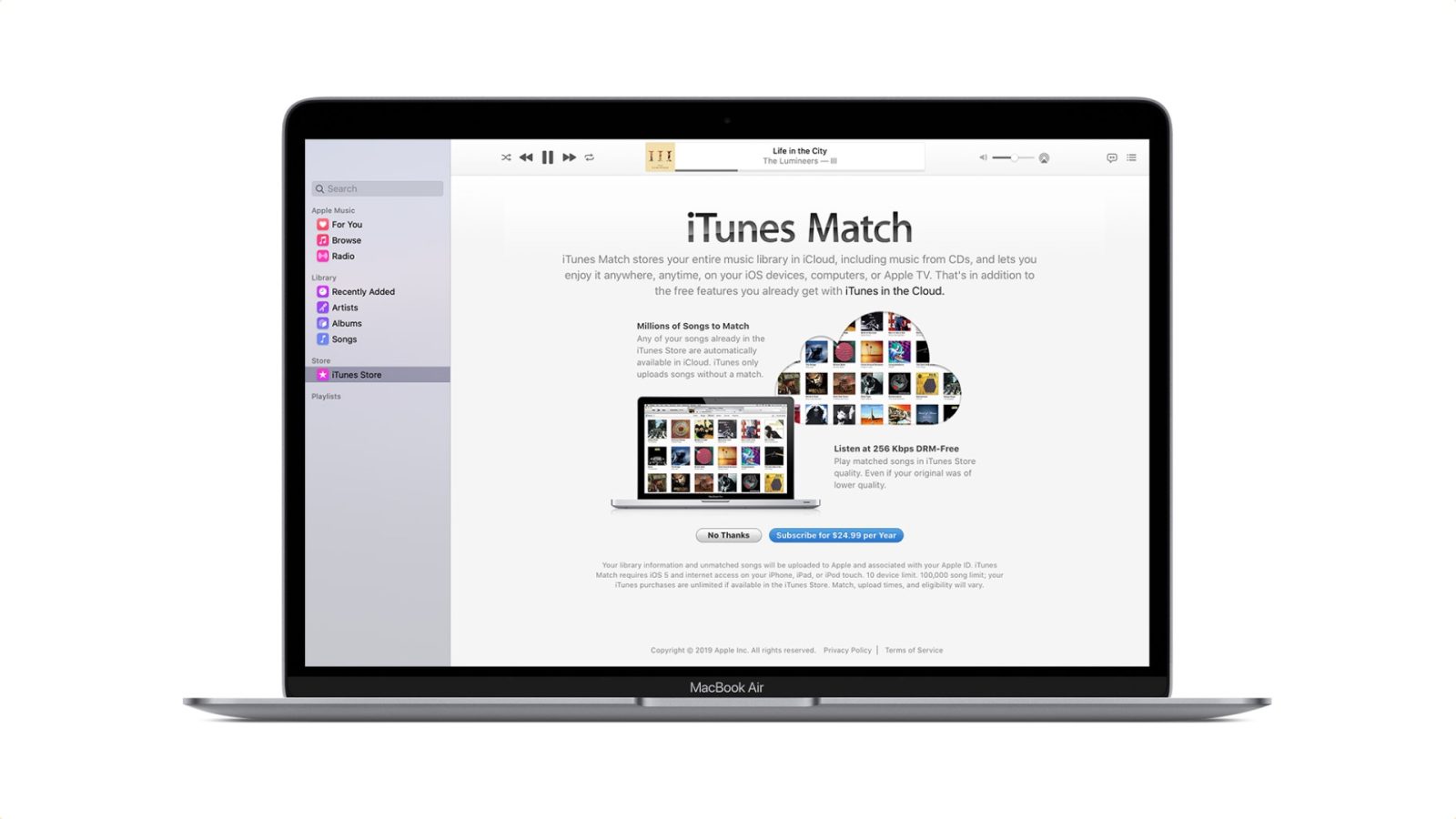 The problem is, although many people migrated to Apple Music, which can do the same, other users preferred to pay $24.99 a year to remain uploading their own music library with iCloud, but now users are reporting an array of problems with iTunes Match.

As seen in several Apple Support Forums and Reddit (via MacRumors), users have reported that the service has practically stopped working.

“Seems Apple broke iTunes Match after releasing Apple Music 3.6. You can download all your files in the cloud but if you upload more, they will not respond. Seems this has been broken for a week now,” says a Reddit user.

Another Reddit user said: “Upgraded iTunes earlier this week, and I am experiencing the same issue. iTunes keeps getting stuck at ‘matching your music with songs in the iTunes store.'”

On Apple’s system status page, all of its services are operating normally, and although users have faced multiple problems with iCloud recently, Apple doesn’t seem to think iTunes Match has been impacted.

According to some users, this issue started happening with macOS Big Sur 11.5, even though it appears it’s not limited by this version of macOS.

With iTunes Match surviving all these years, even with Apple Music available, it seems like the service might come to an end rather sooner than later.

Although it’s more expensive to keep an Apple Music subscription rather than just an iTunes Match one, users that subscribe to Match can’t take advantage of Lossless audio quality or even Dolby Atmos with Spatial Audio.

It’s still unclear whether this is a temporary bug or if Apple is really winding down iTunes Match. One thing is for sure, the company is not pushing news subscribers to this service, only for Apple Music.