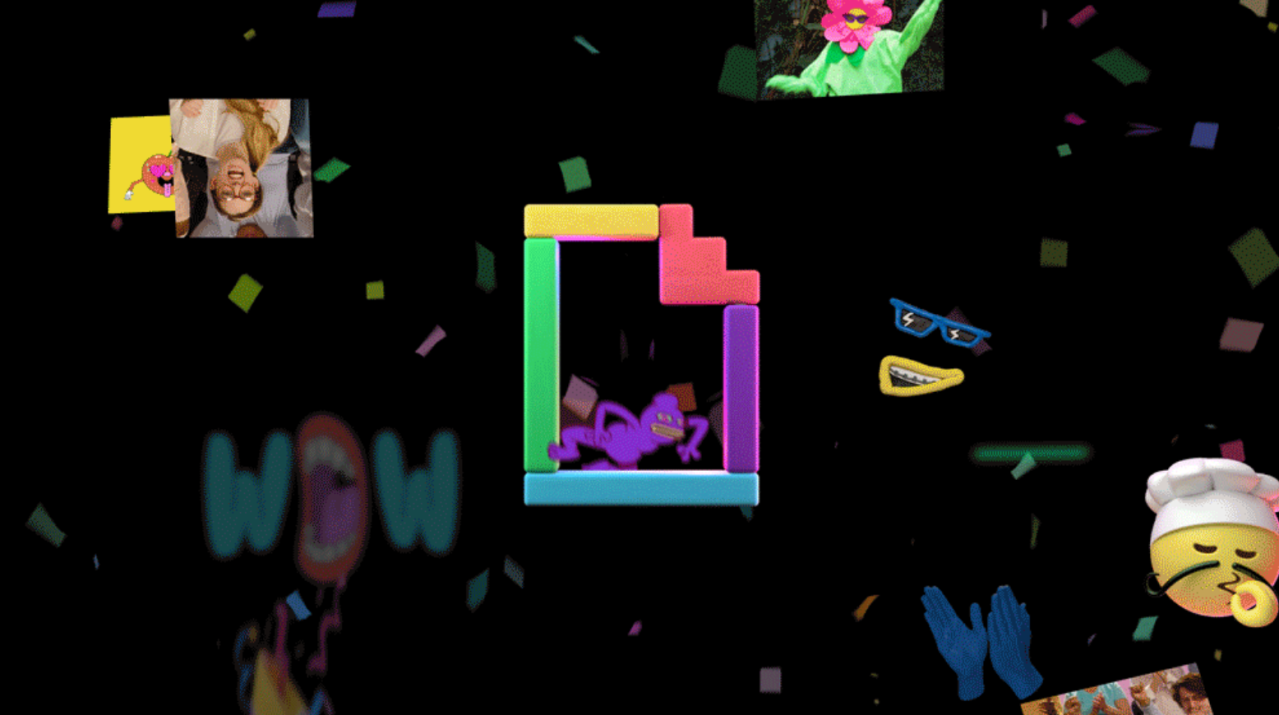 You might not remember, but Facebook announced in early 2020 that it was acquiring the popular GIF platform “Giphy” for about $400 million. However, the acquisition may face some resistance in the UK, as a local regulatory agency believes it can potentially hurt the competition.

According to the UK’s Competition and Markets Authority (via The Verge), Giphy has a strong role on the internet and social media platforms. A Facebook acquisition could affect the entire digital market, as no one knows exactly what the company’s plans are for the popular GIF platform.

The CMA argues that Facebook could demand and collect more data from Giphy users coming from other social networks like TikTok and Snapchat, or even restrict some of the features to its own platforms.

“Millions of posts every day on social media sites now include a GIF. Any reduction in the choice or quality of these GIFs could significantly affect how people use these sites and whether or not they switch to a different platform, such as Facebook. As most major social media sites that compete with Facebook use Giphy GIFs, and there is only one other large provider of GIFs – Google’s Tenor – these platforms have very little choice.

The CMA provisionally found that Facebook’s ownership of Giphy could lead it to deny other platforms access to its GIFs. Alternatively, it could change the terms of this access – for example, Facebook could require Giphy customers, such as TikTok, Twitter and Snapchat, to provide more user data in order to access Giphy GIFs. Such actions could increase Facebook’s market power, which is already significant.”

When the acquisition was announced, multiple users also raised concerns about data privacy. Facebook could use the GIFs embedded across the internet to collect information from multiple websites, which would only give them even more power and control over the web.

A Facebook spokesperson told The Verge that it disagrees with the CMA’s allegations and that it will work with the regulatory agency to “address the misconception that the deal harms competition.”

Until the situation is resolved, more than 100 Giphy employees are being barred from officially becoming Facebook employees. However, the company refuses to provide details about financial matters of the acquisition.