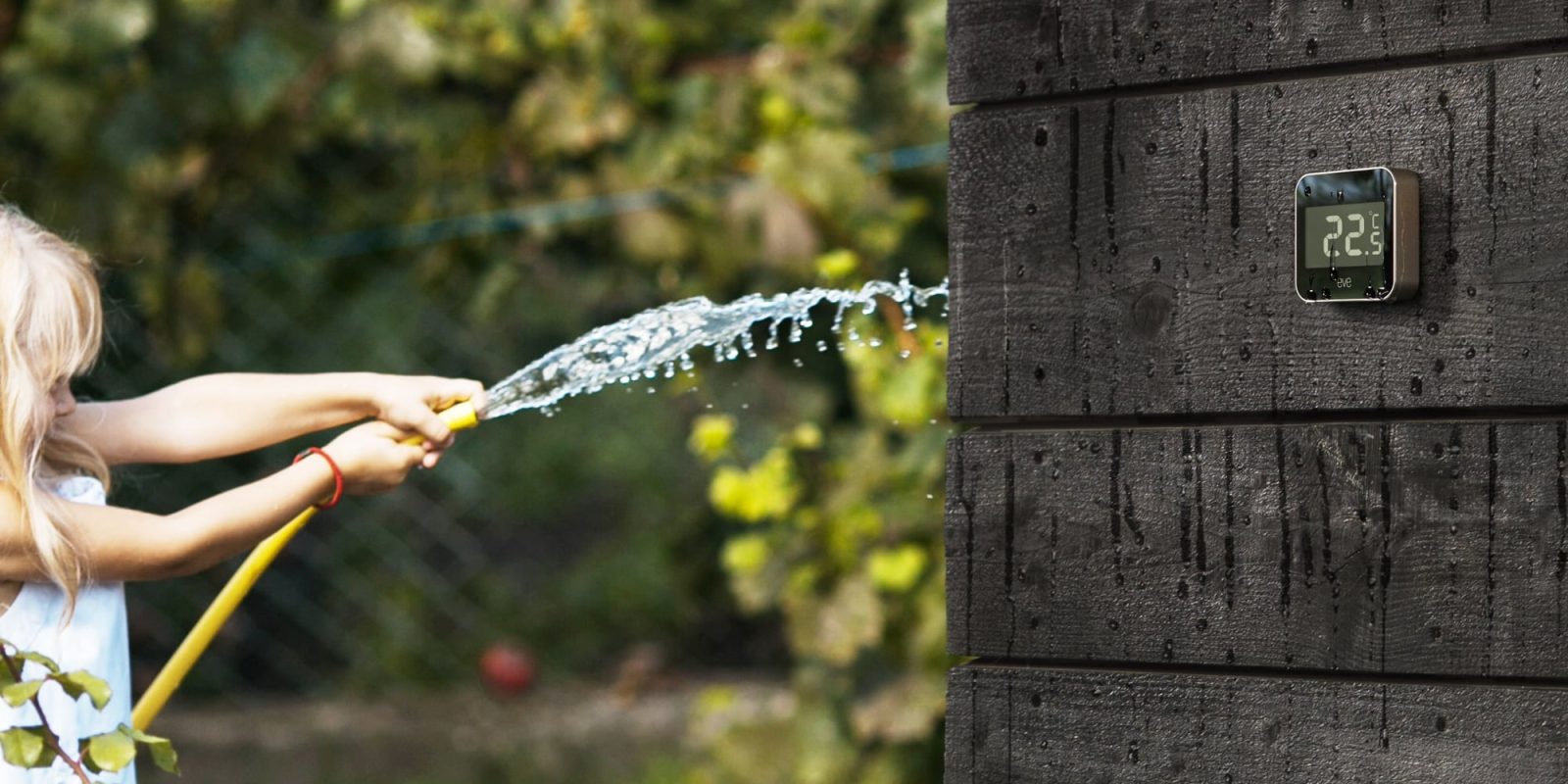 Weather plays a huge part in the automation of your home. From understanding when to heat and cool your home to running the sprinklers at optimal temperatures, being able to drill down with your home’s actual temperature will be a handy feature. Over the past month, I’ve been using the new Eve Weather as yet another data point in understanding my home’s weather.

If you’ve been reading my HomeKit Weekly columns for the past few years, you’ve noticed the trend of me focusing on automations as the key benefit of HomeKit. While I appreciate every device being in the same app, using automations between various manufacturers is why I recommend picking a single, smart home platform to build around. I prefer HomeKit due to Apple’s commitment to personal privacy and the use of Siri over the HomePod mini that I’ve now placed throughout my home.

With the Eve Weather, you are getting a lot of data from a tiny device. You can track temperature, humidity, and air pressure all inside a device that fits in the palm of your hand. Like all Eve devices, there is not an Eve Cloud service that you need to sign up for. Outside of updating the firmware, you don’t even need to install the Eve app either.

So what are the potential use cases of the Eve Weather? Here are just a few:

Even outside of the HomeKit features, Eve Weather is an excellent-looking device. I mounted it right outside our front door to quickly check on the temperature when going outside. It’s been within a couple of degrees of what Apple Weather is, so that is even more of a reason I like having it on hand. When it comes to freezing temperatures, 31 degrees at my house are different from 33 degrees in my area.

Eve Weather used to be known as Eve Degree, and while it looks similar, there is a crucial difference on the internal. Eve Weather now supports Thread technology.

Thread support will be an essential part of HomeKit and the HomePod Mini ecosystem in the years ahead. In addition, thread technology, alongside Wi-Fi and Bluetooth – will play a key role in Matter technology (previously known as the Project Connected Home over IP projects). Thread’s IP foundation means devices from different manufacturers can connect to create a reliable network for connected home devices to operate on.

Thread and its low-power mesh networking technology don’t rely on a local hub, so there’s no single point of failure for your network. If one device goes offline, data packets routes can be alternated to another device to reach the internet. Once a HomePod mini is added to the network, Thread-enabled accessories will automatically communicate with it and each other. As you add more devices, your Thread network becomes even more reliable. This connectivity happens automatically without users having to configure anything ahead of time. Thread support is one of the critical features of the HomePod Mini over the original HomePod.

On the networking side, I have six HomePod minis along with an eero Pro 6 network that was recently updated to include Thread support through a software update. In addition, Eve has been an early adopter of Thread technology in its product line, so that is another reason I lean on Eve products whenever possible.

My only complaint about the Eve Weather is that it’s not using a rechargeable battery. While the battery will easily last a few months, I’d love to see it move in the direction of the Eve Room and move to a USB rechargeable battery. Other than that, it’s a nearly perfect product. It looks great, it works great, and it’s an easy way to start tracking your local weather and compare it to what the great weather apps are reporting. If tracking your weather is something you’re interested in, check out Eve Weather.