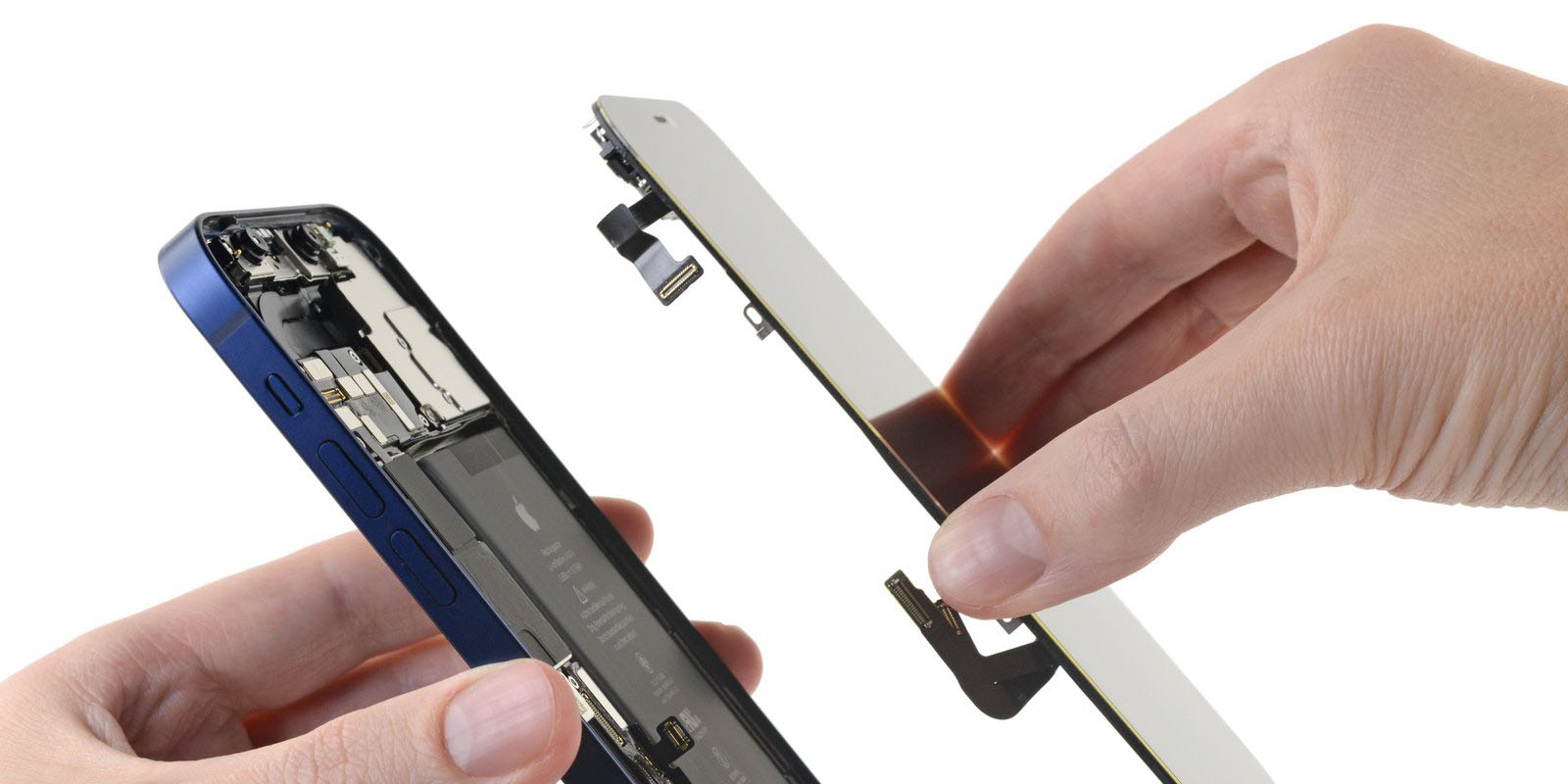 Update: This bill did not get as far as a vote.

This bill was introduced on June 23, 2020, in a previous session of Congress, but it did not receive a vote.

Although this bill was not enacted, its provisions could have become law by being included in another bill. It is common for legislative text to be introduced concurrently in multiple bills (called companion bills), re-introduced in subsequent sessions of Congress in new bills, or added to larger bills (sometimes called omnibus bills).

A bill proposed in the US Senate would effectively make it a legal requirement for Apple to build a backdoor into iPhones. It would make it illegal for Apple and other tech giants to use strong encryption for either devices or cloud services …

It would force Apple to have a means of accessing customer data on both the devices it sells and the cloud services it operates.

Dave Mark drew my attention to The Lawful Access to Encrypted Data Act.

The bill opens by saying that when a manufacturer is presented with a search warrant, it will assist in accessing the data. That’s no different to the position today: Apple will provide whatever assistance it can when presented with a lawful demand.

However, the company currently has no way to unlock an iPhone, and that’s the part this bill seeks to change. It would make a backdoor into devices a legal requirement for anyone selling more than a million devices in the US.

Subsection (b)(2) states that the manufacture assistance must include:

Decrypting or decoding information on the electronic device or remotely stored electronic information that is authorized to be searched, or otherwise providing such information in an intelligible format, unless the independent actions of an unaffiliated entity make it technically impossible to do so.

We’ve explained many times why it would be impossible to create a backdoor into iPhones for the government that couldn’t also be used by criminals.