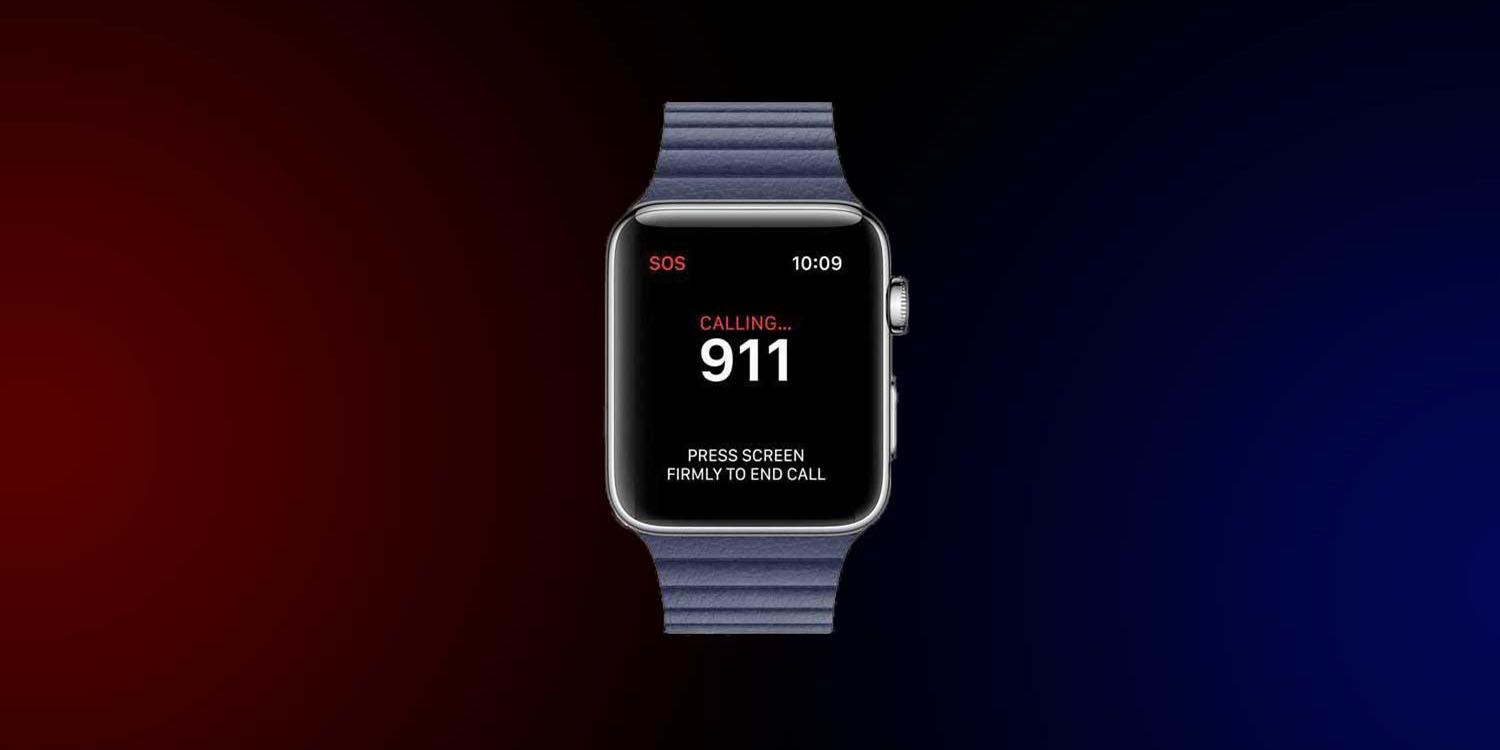 A handcuffed woman thought she had a good way to call for help during a home invasion: her Apple Watch. While the Watch did indeed allow her to contact her mother to ask her to call the police, things didn’t go entirely to plan…

NorthJersey (via iMore) reports that the woman’s mother, who was upstairs, wasn’t sure the message was serious, so came down to investigate – and came face to face with the gunman.

Authorities charged Andrew Canning with armed robbery, burglary and kidnapping, along with a slew of other charges, accusing him of entering the West Milford home, where he handcuffed the 20-year-old female resident and later robbed her 45-year-old mother Sunday afternoon, according to a statement by prosecutors […]

After being held captive for more than an hour, the victim complained she was cold sitting on the floor, according to her statements to police.

This led Canning to handcuff her to a bed, leaving one of her hands free, the affidavit states, and allowed the daughter to text her mother using her watch and told her to call the police.

The mother came downstairs to check on her daughter, unsure whether the message was serious. She was met by Canning who pointed the airsoft gun, which she and her daughter believed to be a lethal firearm, at her and again demanded money, records claim […]

In addition to the above charges, Canning is also accused of aggravated assault, possession of handcuffs and burglar’s tools, false imprisonment and weapons charges.

However, the report suggests that the mother may have contacted police before coming downstairs, as officers arrived just as the man fled.

An Apple Watch also saved a woman from sexual assault in another break-in.

The Calgary Herald reports that the man admitted his intention after the woman used her Apple Watch to text her boyfriend to ask him to call the police. Police arrived in time to save her.

The Apple Watch is regularly credited with saving lives. In some cases this is by detecting asymptomatic heart conditions; in other cases by fall detection; and additionally by enabling people to call for help.