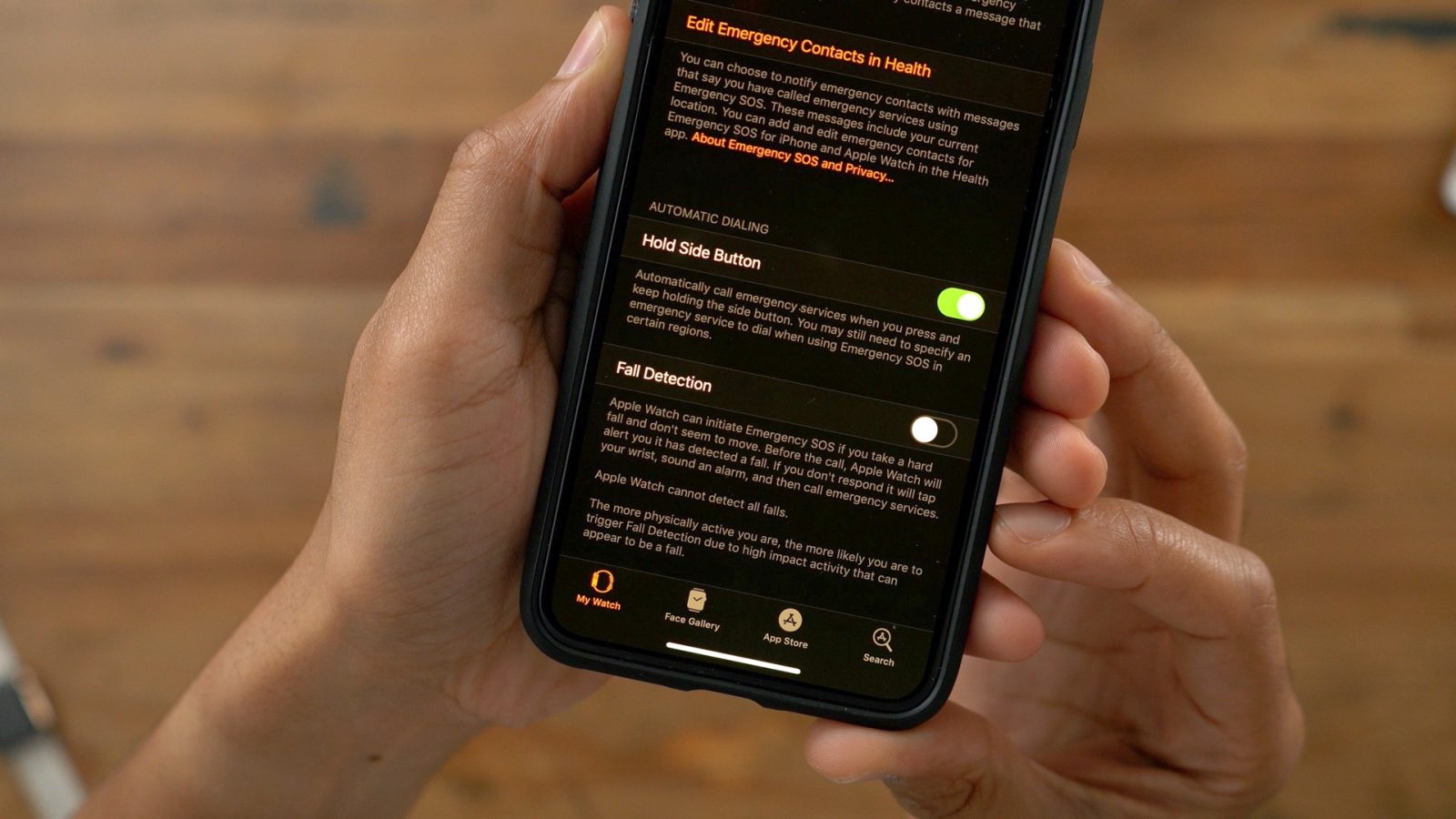 According to the Chandler Police Department’s Communications Center, the Apple Watch successfully called 911 and provided the “near-exact” location of the man who had fainted, allowing dispatchers to send help:

On April 23, the Chandler Police Department’s Communications Center received a 911 call from a computer-enhanced voice indicating an Apple Watch user had fallen and was not responding. The voice provided near-exact latitude and longitude coordinates of the man’s location to first responders.

Patrol officers and the Chandler Fire Department were dispatched to the location. They found the man wearing the Apple Watch had fainted and collapsed.

The Apple Watch technology is being praised by local officials, with dispatch supervisor Adriana Cacciola saying there would have been no way for the man to provide the necessary location information himself:

“He would never have been able to provide us his location or any information on what was going on,” said dispatch supervisor Adriana Cacciola. “He wasn’t even aware that any help was coming until we were already there. Technology is there to help, especially if there is an emergency this could save someone’s life and that’s what we are looking for — is to help when you can’t tell us what you need.” 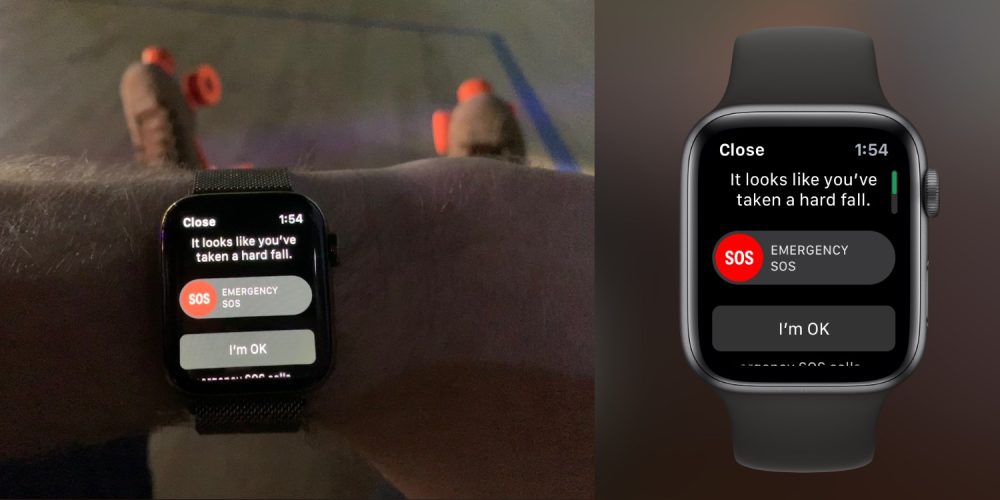 Recently, Apple expanded the Emergency SOS feature to add a new option that automatically shares Medical ID information with emergency services. You can learn more about that in our full coverage here.