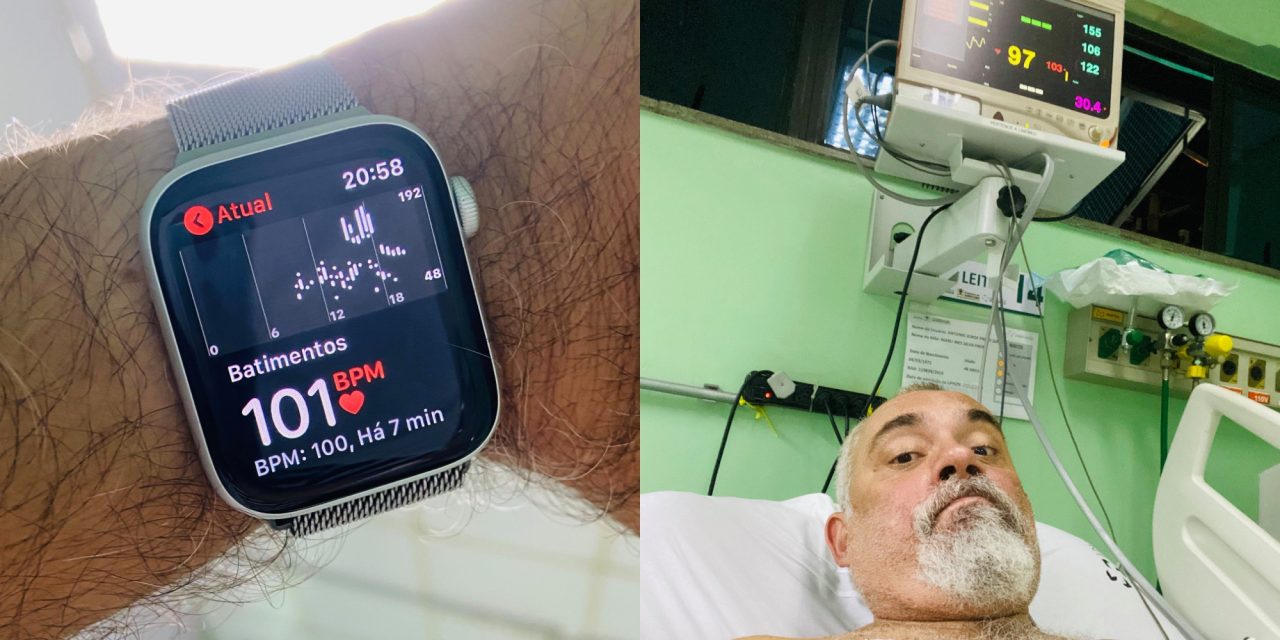 We’re only a few days into the new year and the Apple Watch is already being credited with saving lives. Talk about new year, new you! Jorge Freire Jr. was returning home when his Apple Watch alerted him to an elevated heart rate. It turns out it was tachycardia, a heart rhythm disorder that can lead to heart failure, stroke, or even death.

Freire shared his story of how his Apple Watch came to his rescue this week:

I was coming back from São Paulo when my Apple Watch started buzzing. I check the message, which read “Your heart beat is above 140 for over 10 minutes” or something.

When I checked the Heart Rate app, the surprise: 170 BPM. As I was just taking a walk, there was no way my heart beat would be that high.

I went home and laid down for half an hour to see if my heart beat would go back to normal. It stabilized at 160 BPM, I was having tachycardia.

I ran to the ER. When I showed my heart beat on the Watch to hospital staff, they immediately sent me in to be checked. My blood pressure was super high and I was indeed having tachycardia. That little watch was 100% correct.

What’s tachycardia? Mayo Clinic describes the heart disorder as occurring when the heart beats faster than it should while resting.

It’s normal for your heart rate to rise during exercise or as a physiological response to stress, trauma or illness (sinus tachycardia). But in tachycardia (tak-ih-KAHR-dee-uh), the heart beats faster than normal in the upper or lower chambers of the heart or both while at rest.

Mayo Clinic says the heart disorder can sometimes cause no symptoms or complications, but sudden cardiac arrest is a common risk when left untreated. In other words, not something I would want to leave to chance. 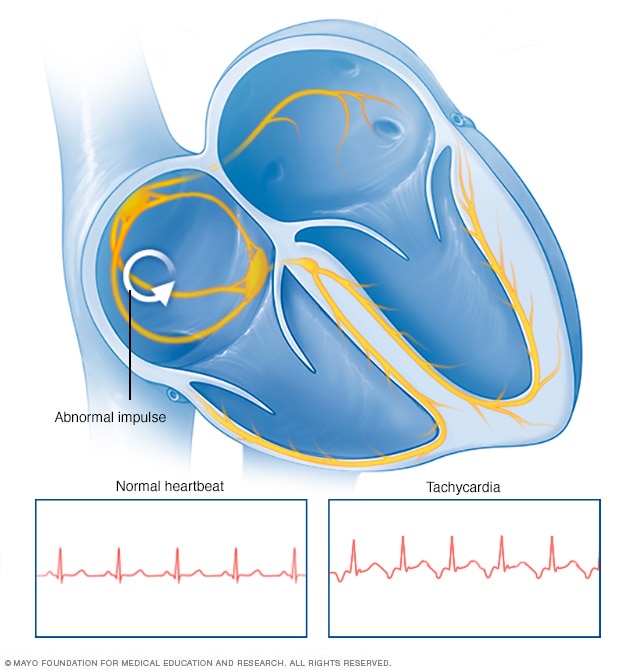 Freire concludes that the Apple Watch Series 5 saved him after his doctor was able to treat his heart condition with medication.

Jumping to the end of the story: after doing all of the exams, there was no sign of a heart attack. The doctor prescribed some medication to lower my heart rate and I’ve been fine since then. I have a series of tests I’ll have to do to check what could’ve gone wrong. Doctors believe it was probably the stress of the end of the year, anxiety and my stubbornness of not taking my high blood pressure medication correctly.

I can say the Apple Watch saved me. I wasn’t feeling a thing and could’ve spent hours with that tachycardia, which could’ve resulted in you know what…

Because of this episode, I highly recommend everyone the use of this gadget. It could mean the difference between life or death. No kidding. And that’s considering the ECG function hasn’t been released in Brazil yet, I hope it comes soon.

I want to thank both the doctors and Apple.

And thank Apple he did. Jorge Freire Jr. actually received an email response from Apple CEO Tim Cook after expressing his gratitude:

Special thanks to Gui Rambo for translating better than robots!