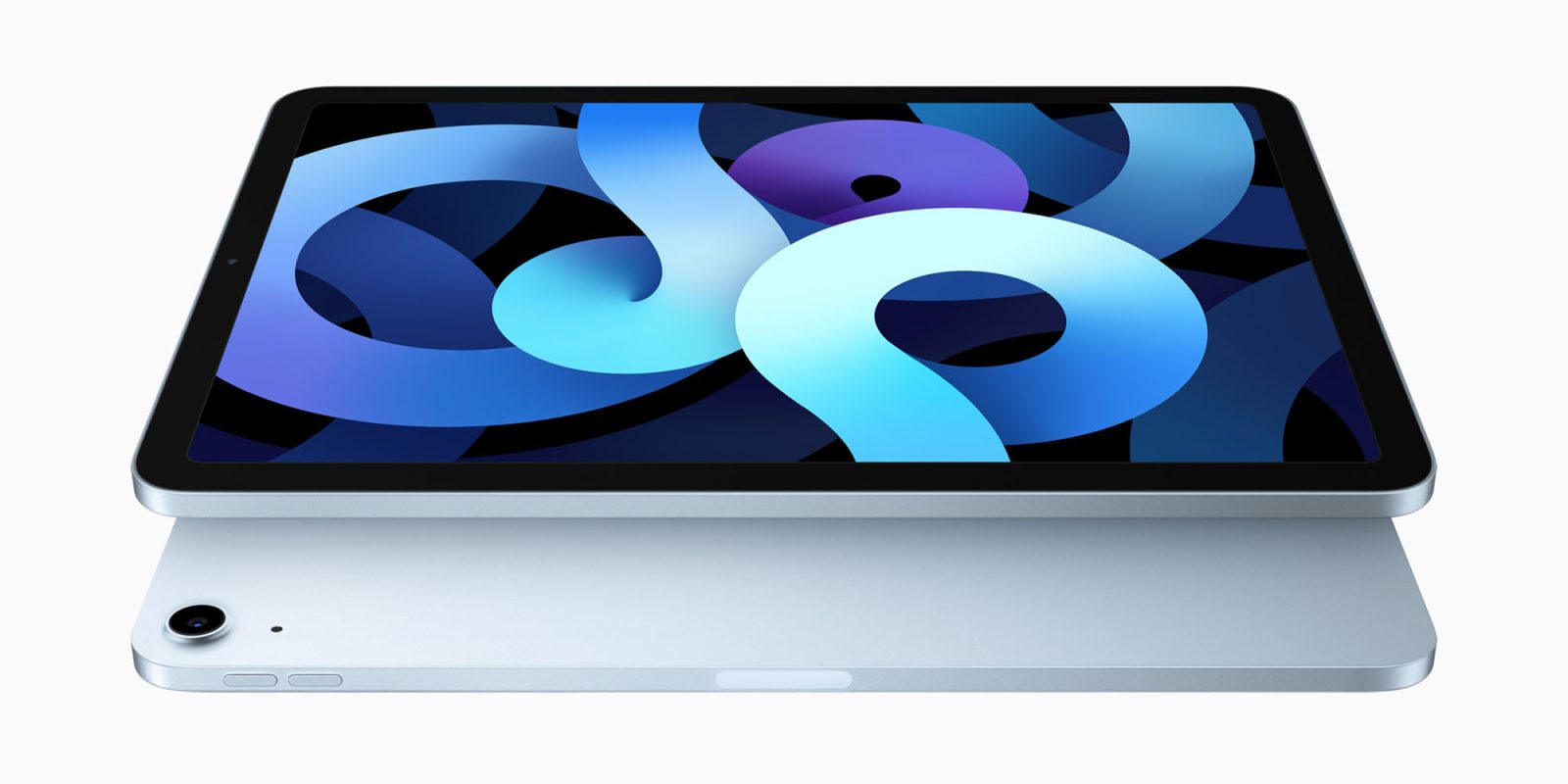 We recently learned that Samsung is gearing up to make OLED screens for the 2022 iPad Air using a new advanced manufacturing technique, and a fresh report says that LG is doing the same.

We previously outlined the background to this.

Apple currently uses LCD displays for its iPad range, despite the switch to OLED for iPhones. For the latest iPad Pro models, mini-LED backlighting is used to provide similar benefits to OLED without the risk of burn-in.

While LCD with mini-LED backlighting is the superior tech, it is expensive, and there have been multiple reports that Apple will instead use OLED for non-Pro models from next year.

Noted Apple analyst Ming-Chi Kuo said back in March that the 2022 iPad Air will feature an OLED display, and that the same display tech would later filter down to the entry-level model. This was backed by two subsequent reports.

Samsung is reportedly upgrading its manufacturing process from 6th generation to 8th generation. This includes a switch from wet etching to dry etching, which makes for tighter alignment of red, green, and blue pixels. This process is optimal for OLED screens 10 inches or larger.

Samsung Display has said it expects larger Apple orders for OLED screens, so this strongly indicates that these next-gen panels are destined for iPads – and specifically, the 2022 iPad Air.

An ET News report says that LG is now doing the same.

Samsung and LG are converting their small and medium sized OLED panel manufacturing technology, which has remained in the 6th generation, to the 8th generation. In the display industry, a generation is the size of a glass substrate. The higher the generation, the larger the substrate size, which means that larger displays can be produced more efficiently.

It is understood that Samsung Display and LG Display are developing 8th-generation evaporator. The evaporator is a key equipment that forms red (R), green (G), and blue (B) pixels. Like water vapor condensing on the lid when boiling water in a pot, the OLED material is heated and settled on the substrate. Samsung Display is developing an 8th generation evaporator with Japan’s ULVAC, while LG Display is developing it with Sunic System in Korea.

Korea Times reported that this is part of a $2.8 billion investment by LG in its small- to medium-sized OLEDs.