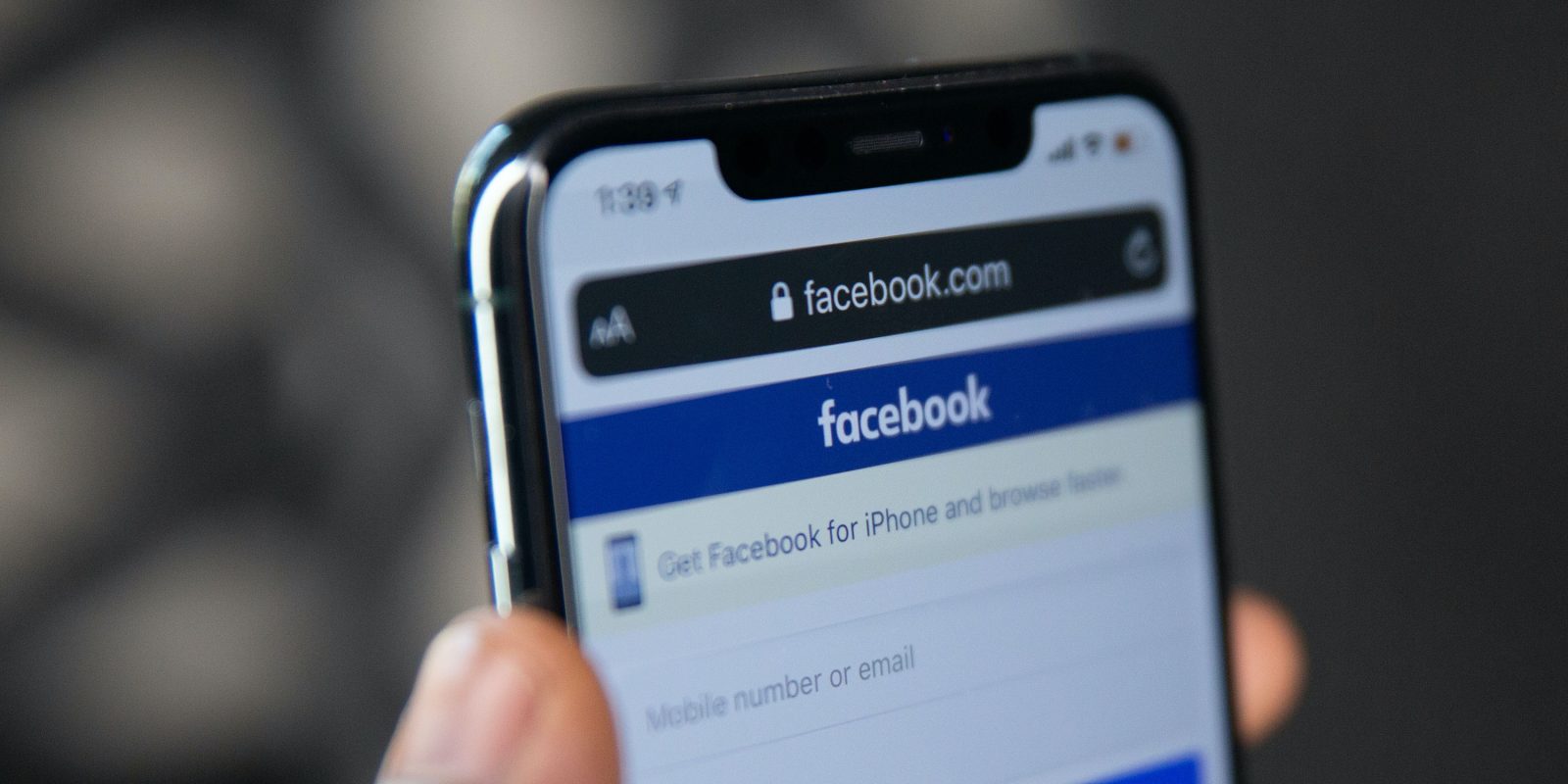 The Federal Trade Commission on Thursday filed a complaint against Facebook in the federal case in which the company is being accused of antitrust practices. According to the FTC, Mark Zuckerberg’s company uses an illegal “buy-or-bury” scheme to harm competition.

The US agency argues that Facebook uses its power and money to illegally acquire or even wipe out its competitors when the company fails in its attempts to introduce new features on its own. The FTC also accuses Facebook of “hone a surveillance-based advertising model.”

“Facebook lacked the business acumen and technical talent to survive the transition to mobile. After failing to compete with new innovators, Facebook illegally bought or buried them when their popularity became an existential threat,” said Holly Vedova, FTC Bureau of Competition Acting Director. “This conduct is no less anticompetitive than if Facebook had bribed emerging app competitors not to compete.”

The complaint was filed with the U.S. District Court for the District of Columbia following another related complaint filed on June 28. Facebook has been under investigation for abusing its monopoly position against other smaller players in the market.

Holly Vedova, one of the directors of the FTC, says that Facebook’s actions affect the social networking experience as they have “suppressed innovation and product quality improvements” with intrusive ads and bad privacy policies. FTC now wants to put an end to the monopoly that Facebook has over the internet, but this will certainly not be an easy task.

Back in 2012, Facebook acquired Instagram following the growth of the photo-based social network. In 2014, the company also acquired WhatsApp after noticing how popular the app had become. The agency sees this as an attempt to limit consumer choice since at least three of the most used social networks nowadays are owned by Facebook.

The company supplemented its anticompetitive shopping spree with an open-first-close-later scheme that helped cement its monopoly by severely hampering the ability of rivals and would-be rivals to compete on the merits. By anticompetitively cementing its personal social networking monopoly, Facebook has harmed the competitive process and limited consumer choice.

Earlier this month, the UK Competition and Markets Authority objected to Facebook’s acquisition of the popular GIF platform “Giphy,” as the local regulatory agency believes that this acquisition will also affect competitors that currently use Giphy’s services.