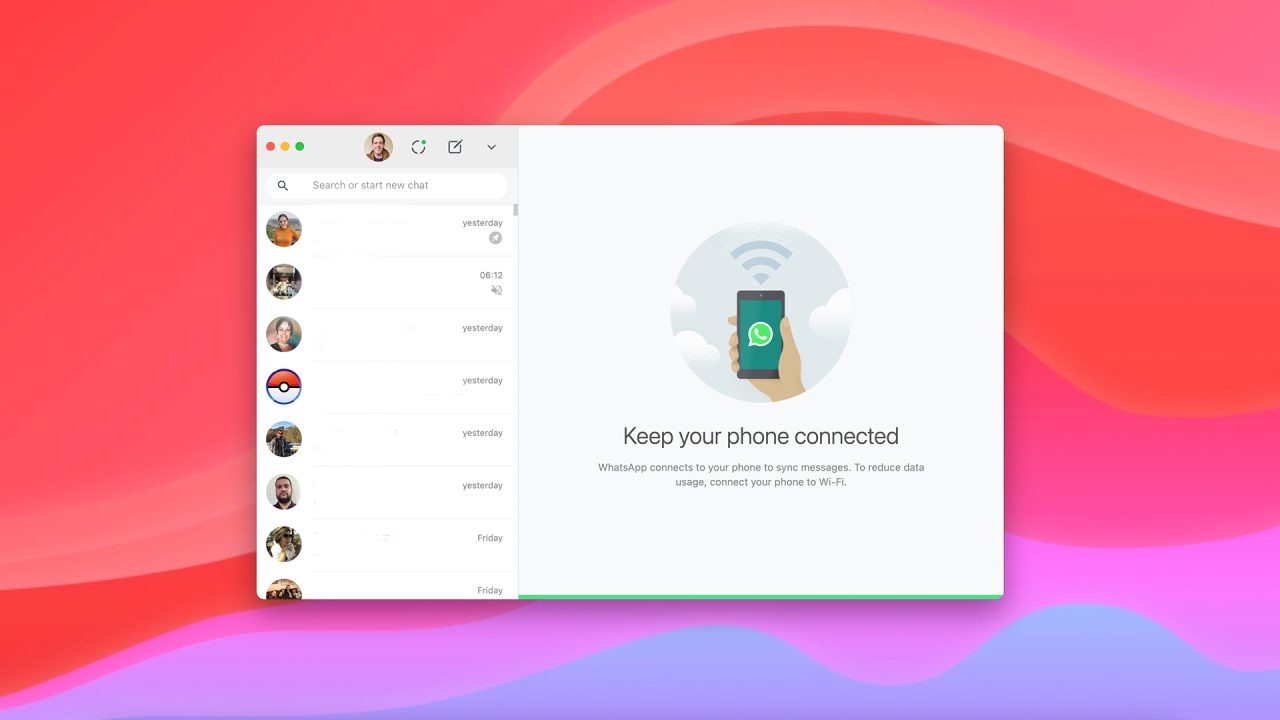 WhatsApp is launching a public beta for its desktop app. macOS and Windows users can now enroll in the program and try all the latest features coming to the app.

According to WABetaInfo, this public beta is a way for WhatsApp to improve the support for multi-device as well as having more people providing feedback to the team behind the app.

When users enroll in the program, they become officially beta testers and they will receive all beta updates automatically. As for now, the most recent version for public users is 2.2133.1.

WABetaInfo notes that in this build, there’s a new experience while recording voice messages. Users can not only see waveforms while recording a voice message but also pause the message and listen to the audio before sending it. The website says that this feature is already under development on WhatsApp for iOS as well.

If you run into a bug, beta testers can report it in “WhatsApp Desktop Settings,” “Contact Us,” and send a screenshot so the team can understand what’s happening.

Apart from that, WhatsApp is also readying the launch of an iPad app. With multi-device compatibility, users will be able to keep connected to WhatsApp even without their phones around or when their smartphones run out of battery.

According to a WhatsApp spokesperson in an interview with TechRadar, this feature will let people use WhatsApp “without the need to have your phone connected:”

“Multi-device means that users will have the same functionality that is available on the current public versions of WhatsApp Web, Desktop and Portal, just without the need to have your phone connected. Our multi-device capability immediately makes the experience better for people who use Desktop/Web and Portal. And it also will make it possible to add support for more kinds of devices over time.“

If you’re curious about becoming a public beta tester of WhatsApp on the desktop, download the beta version of the app here.