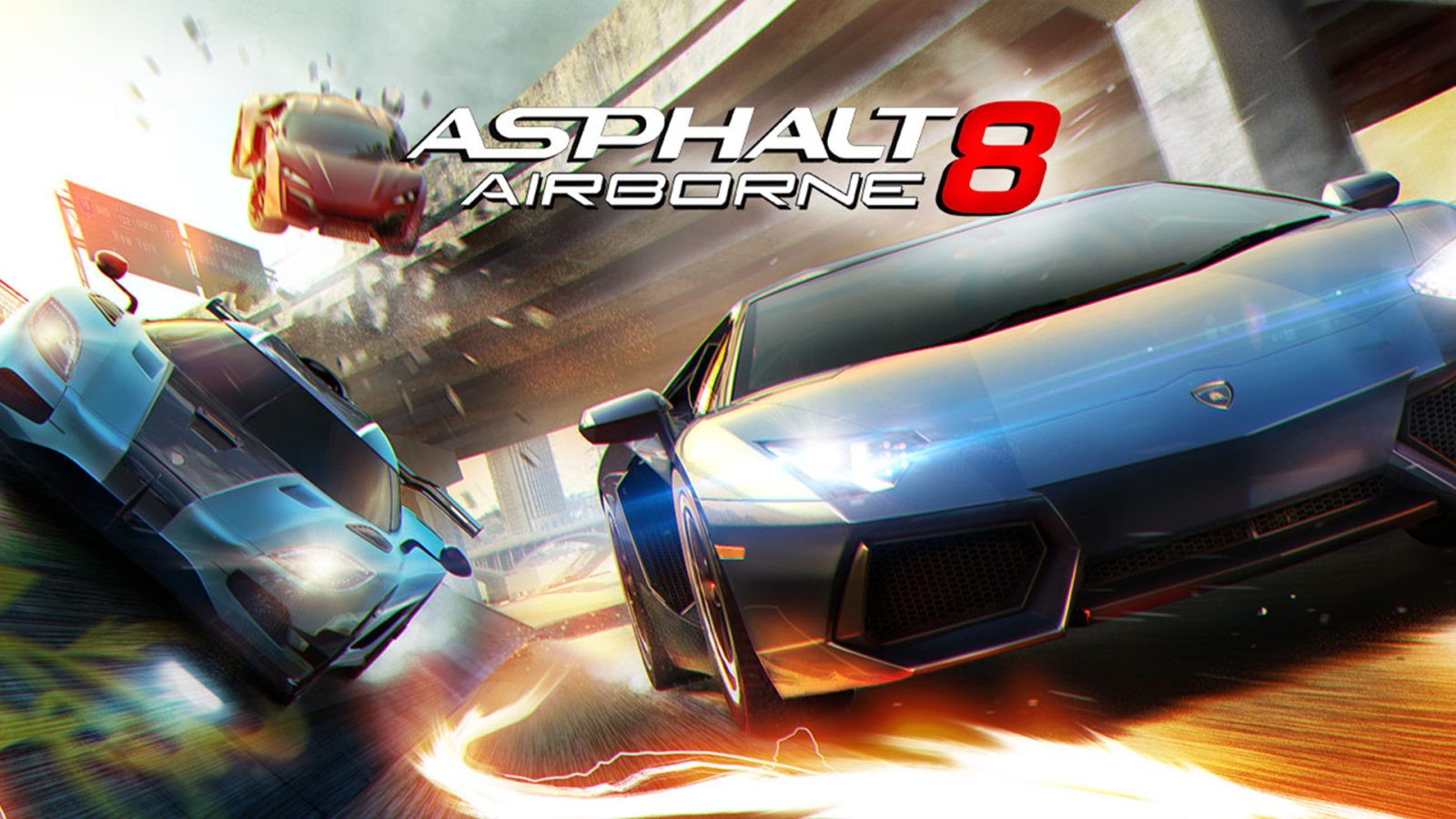 While Apple Arcade was launched primarily as a platform for new and exclusive games, Apple earlier this year decided to bring classic titles to its subscription gaming service. Later this week, the popular racing game “Asphalt 8: Airborne” will arrive on Apple Arcade, this time without any in-app purchases.

The Asphalt franchise is older than the iPhone App Store and originated as a Nintendo DS game in 2004. 17 years later, Asphalt has gained new versions and been expanded to more platforms, including iOS, Windows, and even macOS. Asphalt 9, the latest version available, is one of the most downloaded games in the App Store.

However, what’s coming to the Apple Arcade this time is Asphalt 8, which was released in 2013. Just like other Asphalt games, this one features intense arcade racing with multiple cars and motorcycles that can be customized and upgraded. The title was even featured in some Apple advertisements as it was one of the first games available for the tvOS operating system.

One interesting aspect of having Asphalt 8 available on Apple Arcade is the change in the gameplay model. Current Asphalt games (including Asphalt 8) are free-to-play, meaning that anyone can download them without paying, but the game offers multiple items that can only be obtained through in-app purchases.

All games available on Apple Arcade must offer all items at no extra cost since users already pay for a subscription. In other words, the Apple Arcade version of Asphalt 8 will only rely on coins earned in the game to unlock more content.

Asphalt 8: Airborne+ will be available for Apple Arcade subscribers starting August 27. Users can now set a reminder on the App Store to be notified of the official release date. The game is compatible with iPhone, iPad, Mac, and Apple TV.