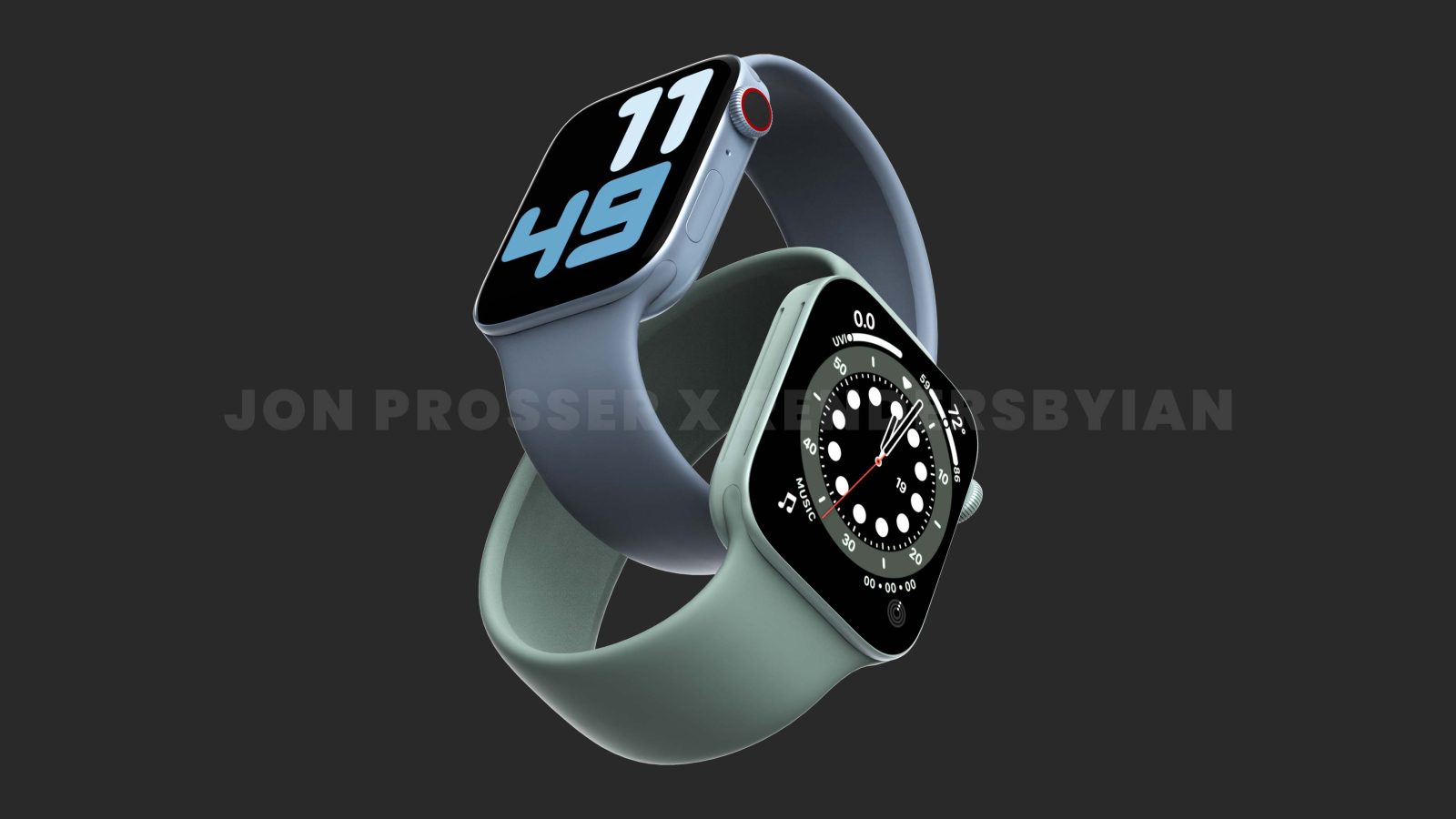 As the expected September Apple event approaches, there are more rumors and leaks about the upcoming products to be announced. Now, a leaker claims the Apple Watch Series 7 will have two new sizes, but the “new and old bands are universal.”

As posted on the Chinese social network Weibo (via MacRumors), user UnclePan, who has shared news regarding Apple’s plan in the past, says the company could launch an Apple Watch Series 7 with 41mm and 45mm this year.

Whether that’s the case, this will be the second change of Apple Watch’s display size since 2018, when Apple introduced a 30% bigger screen with the Apple Watch Series 4.

When the original model was unveiled, Apple offered its smartwatch with 38mm and 42mm. In 2018, it changed to 40mm and 44mm. If the leaker is correct, Apple Watch Series 7 will feature 41mm and 45mm screen sizes.

A few months ago, YouTuber Jon Prosser said the new Apple Watch will have a flat design, bringing its first redesign since 2018 as well. Whether that’s the case, this could be a reason why the screen size could be a little bit bigger this year.

Last week in his Power On newsletter, Bloomberg’s Mark Gurman wrote that the Apple Watch Series 7 will have a “bit of a redesign” with flatter displays and updated screen technology alongside a faster processor.

He also wrote in July that the next Watch will feature a thinner display bezel, which matches with the current rumor.

We’re still a few weeks away from an announcement. What do you think about the rumors so far? Are you planning to buy the next Apple Watch? Share your thoughts in the comment section below.