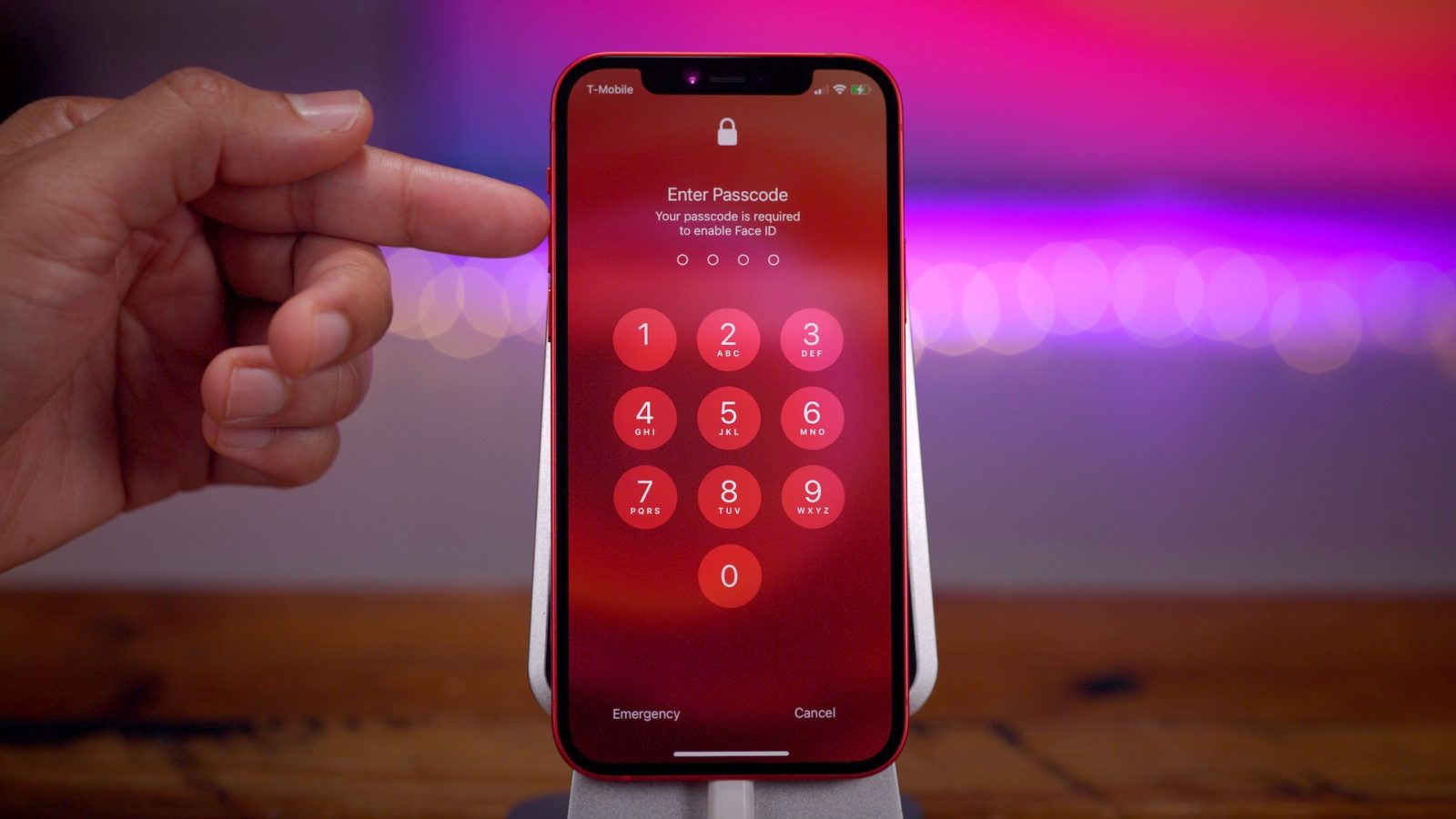 Jon Prosser writing for Front Page Tech published a new claim today that will be widely welcomed by iPhone users if true. Prosser says Apple has been internally testing an upgrade to Face ID for the iPhone 13.

Prosser cites internal sources in reporting that the iPhone 13 will feature an upgraded Face ID facial recognition sensor that’s tuned to identify a match even when a mask or glasses are worn. He adds that Apple employees have specifically tested the feature while wearing masks and glasses.

According to what we’ve been told, the testing goes pretty in depth with several indoor / outdoor tests that include every style of eye glasses and mask.

One possibility is that Apple is specifically re-training its neural network for Face ID to identify you based on which parts of your face are not exposed. Given the significance of Face ID as a biometric security alternative to a passcode, this effort could be an especially challenging effort. That could mean the iPhone 13 hardware could ship without mentioning this feature until it’s ready for prime time.

The COVID-19 pandemic has made mask wearing a globally welcomed practice, and Apple has previously designed features to alleviate Face ID’s inability to recognize a masked face. iPhone users who wear an Apple Watch can optionally bypass Face ID if the Apple Watch with a passcode detects its presence on your wrist. Not every iPhone user wears an Apple Watch, however, so redesigning how Face ID works for our new masked world would be a win for users around the world.

We’re expecting Apple to unveil the iPhone 13 in just a few weeks alongside the shipping version of iOS 15. Will we see Face ID mentioned as a selling point of the new iPhone? This rumor might keep us waiting if not.