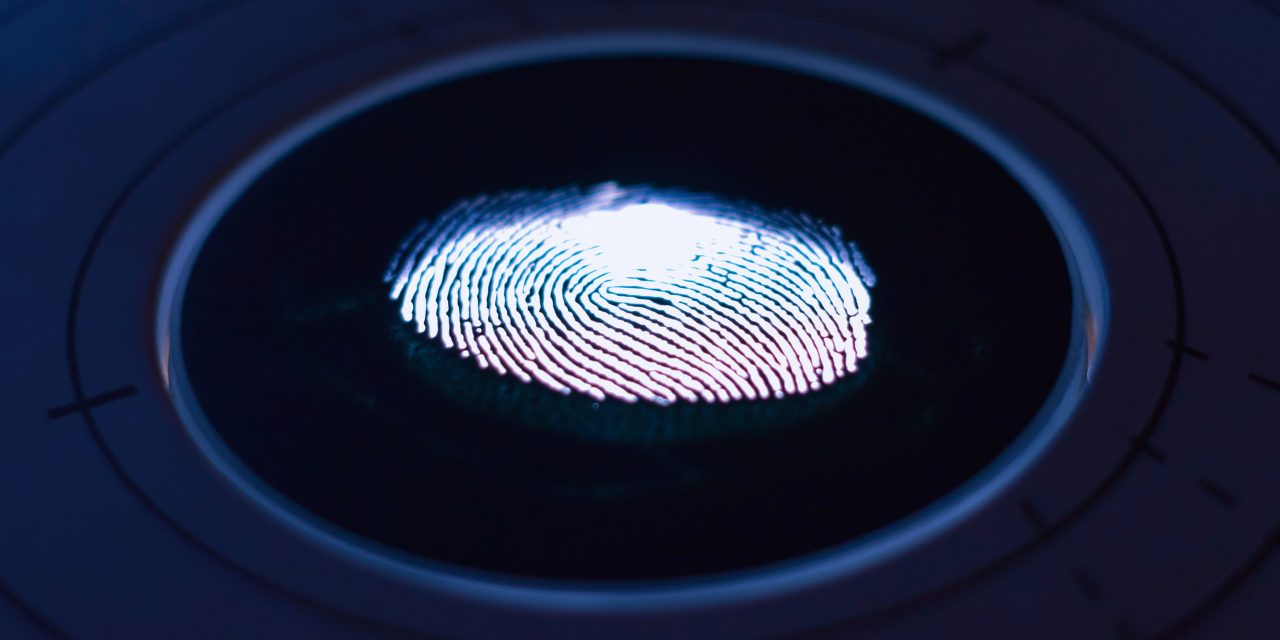 Early rumors about the iPhone 14 suggest that Apple plans to lose the notch next year, with in-screen Touch ID or Face ID two possible ways to achieve this. A patent granted today describes how both forms of biometric authentication could be embedded into the display.

It would even be possible to embed the front-facing camera into the screen, though this is likely to be a later development…

Apple explains that the current iPhone design has the imaging sensor next to the display, rather than part of it – though the notch design does somewhat give the impression of it being part of the screen.

The main focus of the patent is embedding an image sensor into the display in order to read a fingerprint – that is, embedded Touch ID.

For simplicity of description, many embodiments that follow reference a construction in which an electronic device implements through-display imaging to capture one or more images of a fingerprint of a user touching a specified region (an “imaging region,” above an imaging aperture) of the display of the electronic device.

However, Apple notes that the same approach can be taken for other forms of biometric identification, including Face ID.

As noted above, an electronic device can implement through-display imaging for any suitable imaging, sensing, data aggregation, or light capture purpose including, but not limited to […] face recognition.

Having both Face ID and Touch ID embedded into the display would be a way to keep everyone happy, and would also mean that Face ID could be embedded into Mac displays too, negating the need for them to have a wider bezel or notch. Bloomberg recently suggested that Face ID will come to Macs within a couple of years.

Longer term, it would be possible for the front-facing camera to also be embedded into the display. However, early attempts at this significantly degraded quality, including haze, low contrast, and inaccurate white balance. These issues needn’t be barriers to Face ID, however, so it’s almost certain we’ll see this step first.

It’s of course early days on the iPhone 14 front, and we issue our usual reminder that Apple patents all kinds of technology that it never brings to market.