Gurman: Face ID coming to Macs, all iPhones and iPads within a ‘couple of years’ 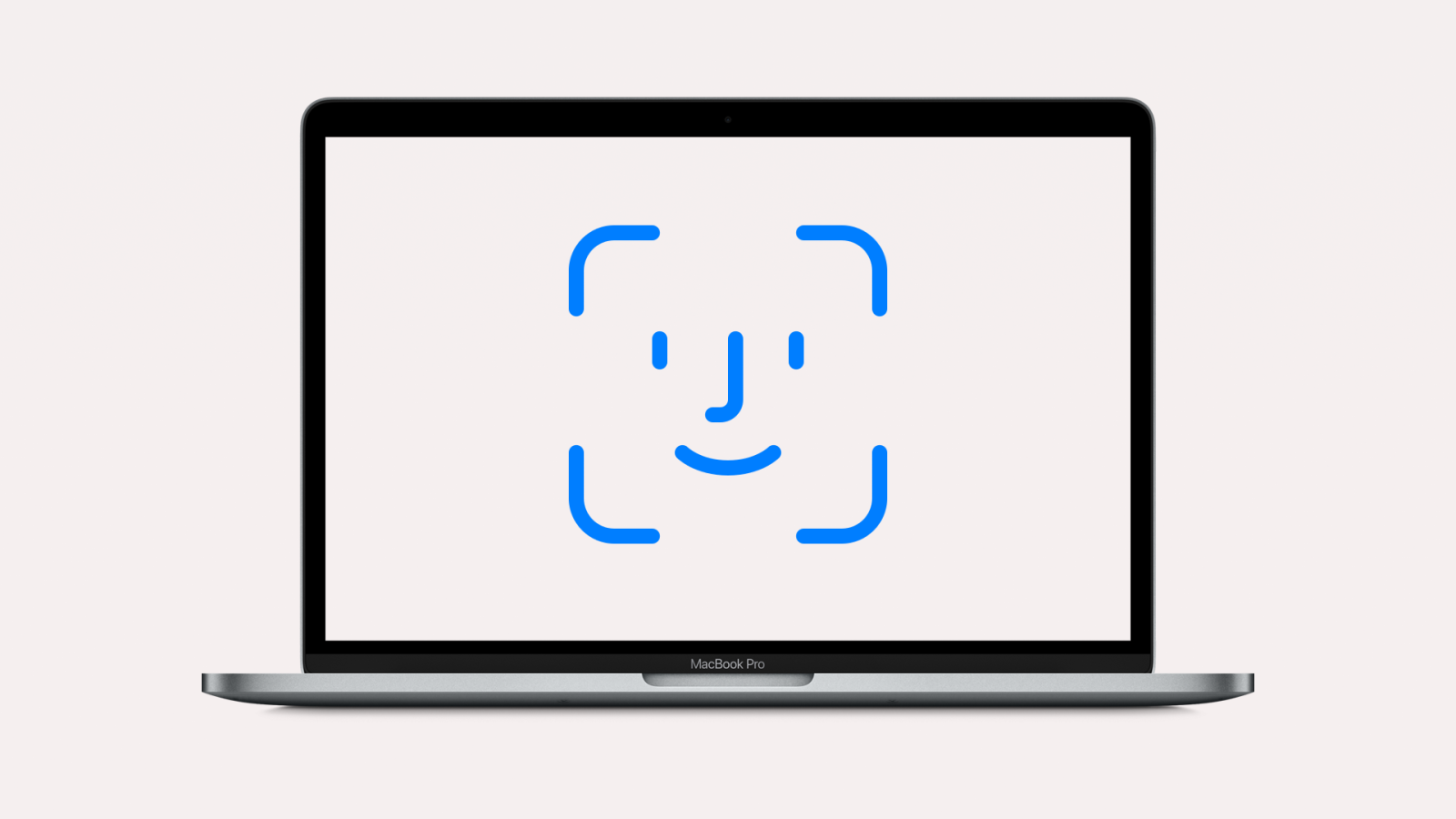 In his Power On newsletter this Sunday, Bloomberg’s Mark Gurman believes Apple will bring Face ID to the Mac within a ‘couple of years.” Gurman notes that even the iPhone SE and non-Pro iPads could receive Face ID. The only reason Apple isn’t doing so right now is to cut costs while still offering security.

I think implementing Face ID in all of its major devices is the company’s ultimate goal. If it were possible, Apple would have already nixed Touch ID. But it has had to stick around for a couple of reasons. On the iPhone SE and non-Pro iPads, it’s a cheaper alternative that lets Apple cut costs while still offering security. On Mac laptops, the screens are too thin to implement the necessary depth sensor.

Mark Gurman believes a “camera embedded in the screen would help differentiate Apple’s pricier devices by eliminating the notch at the top.” According to reliable Apple analyst Ming-Chi Kuo, the 2022 iPhone is expected to have a redesign, ditching the notch for a punch-hole display design.

Kuo says Apple plans to start replacing the current notch design introduced with iPhone X with a new-to-iPhone “punch-hole display design” that sounds similar to what Samsung uses for its flagship Galaxy phones.

What both Kuo and Gurman believe is that none of these things are coming in 2021, only as soon as 2022. Here’s what Mark Gurman wrote in his newsletter today as well:

But I expect that to eventually change. It won’t happen this year, but I’d bet Face ID on the Mac is coming within a couple of years. I expect all iPhones and iPads to transition to Face ID within that timeframe, too. Eventually, a camera embedded in the screen would help differentiate Apple’s pricier devices by eliminating the notch at the top. The facial recognition sensor gives Apple two central features: security and augmented reality. Touch ID, more convenient or not, only provides the former.

This isn’t the first time we’ve heard that Apple is working on bringing Face ID to the Mac In macOS Big Sur beta, 9to5Mac exclusively found references to the TrueDepth camera on the system, which suggests Apple is working to bring facial recognition to its computers.

Codes such as “FaceDetect” and “BioCapture” found within this extension also suggested that Apple is preparing macOS to work with Face ID, as these codes are similar to those used by iOS. We investigated and this Face ID extension was clearly built for macOS, and it’s not some remnant code from Catalyst technology.

Early this year, Apple launched the redesigned 24-inch iMac with its M1 chip. It’s said that the company stopped the development of the successor of the 27-inch Intel iMac to get this one finished. The pandemic and the semiconductor shortage could have impacted Apple’s plan to bring Face ID to the Mac, but only time will tell for sure.