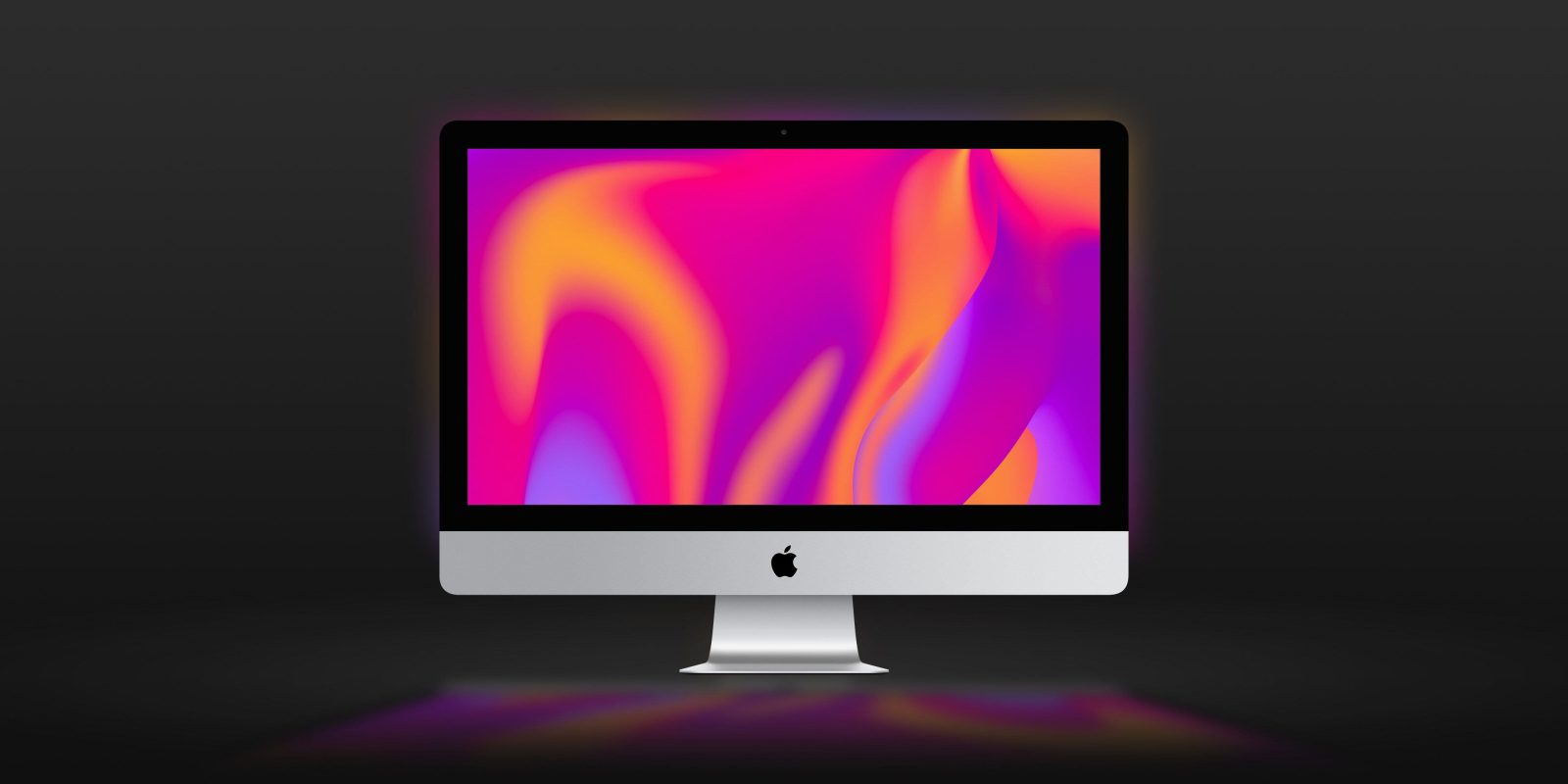 Bloomberg’s Mark Gurman published a monster new report this morning detailing next-generation MacBook Pro updates, a new MacBook Air, and updates for the Mac Pro and Mac mini. Also mentioned in the report is a tidbit of information about the development of a larger-screened Apple Silicon iMac.

Apple introduced the 24-inch M1 iMac last month, and embargoed reviews were just published today. This iMac serves as the replacement for the 21.5-inch Intel-powered iMac, and reports have indicated that Apple has a larger-screened iMac on the way to replace the 27-inch Intel iMac.

Today’s report from Bloomberg says that Apple actually paused work on this larger iMac with Apple Silicon as part of its efforts to focus on shipping the 24-inch model:

Apple has also been working on a larger iMac with in-house processors, but development of that version was paused months ago in part to let Apple focus on releasing the redesigned 24-inch model this month.

Further details are unclear, but previous reporting indicated that the new iMac will likely feature a 30-inch or 32-inch display. It could come as soon as later this year, but whether or not that timeline has shifted at all remains to be seen.

The 24-inch M1 iMac features an all-new design that is incredibly thin on the sides. It is available in seven different colors and comes with new Magic Keyboard, Magic Mouse, and Magic Trackpad accessories. It suffers from the same limitations as previous M1 Macs, however, which means it supports a maximum of two Thunderbolt ports and a maximum of 16GB of RAM.

Many iMac users are awaiting the larger-screened model with next-generation Apple Silicon inside to resolve these limitations. What about you? Let us know down in the comments.