Comment: A notchless iPhone is a way off yet, despite Oppo’s announcement 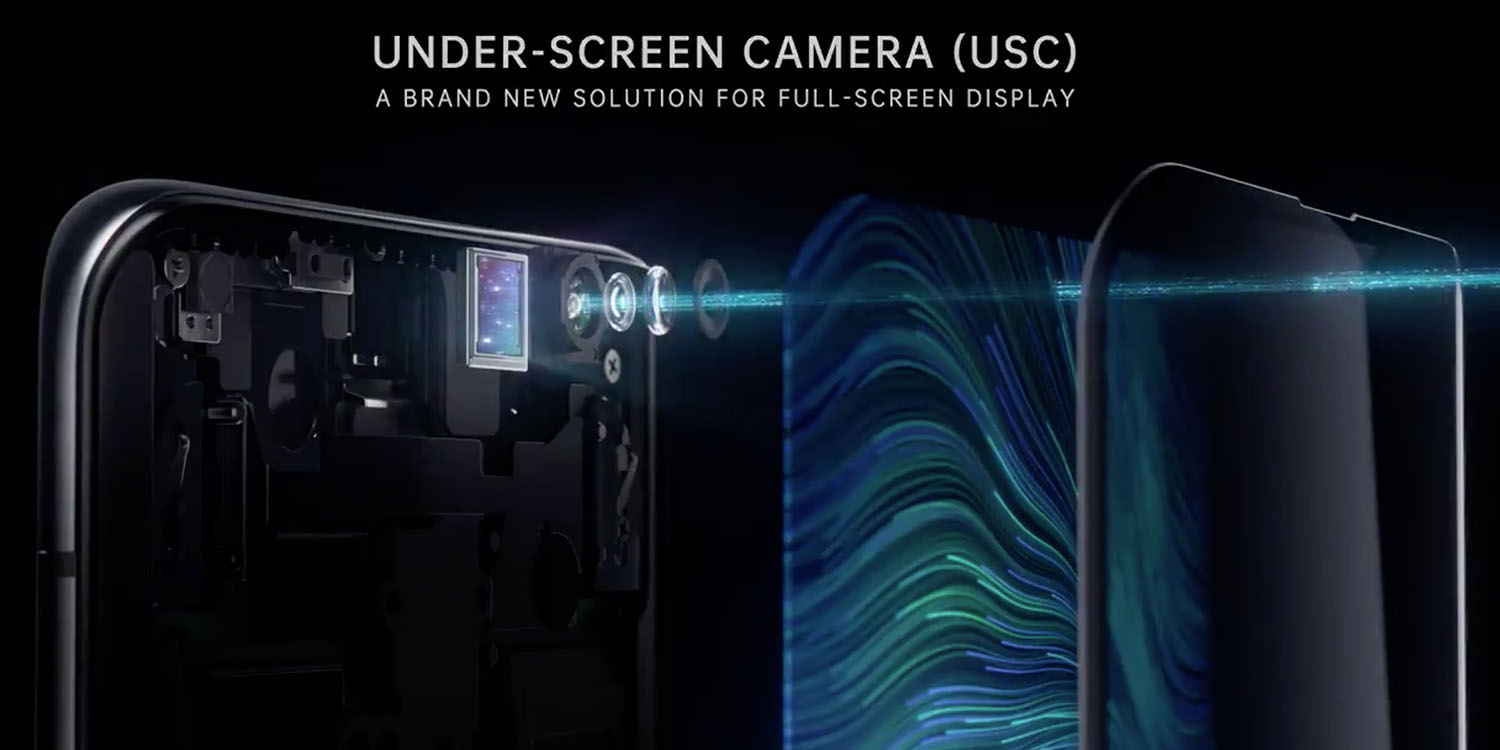 While I personally hardly ever notice the notch in my iPhone X, there are those who want Apple to get back to a notchless iPhone. To do that while retaining the bezel-free design, Apple would have to find a way of embedding beneath the display all the tech present in the notch.

Oppo, the best-selling smartphone brand in China, has gotten us one step closer to this: showing off the world’s first smartphone with the selfie camera underneath the display.

It is an impressive technical achievement, but it’s nothing like enough for a notchless iPhone yet, for three reasons …

Not yet a commercial product

First, what Oppo has shown us isn’t a phone you can actually go out and buy, but rather a proof-of-concept device.

That’s still important, of course. Companies have been talking about doing this for a long time now, and Oppo has demonstrated that it can be achieved in the real world. The company deserves kudos for getting that far, but there’s a big difference between a working prototype and a practical commercial product.

This is the lesson of Samsung’s Galaxy Fold smartphone. The technology was so expensive that the price had to be about twice that of an iPhone XS, and it turned out that wasn’t the biggest problem with it. A rapid succession of review unit failures suggested that it isn’t ready for real-life use. Pre-orders have been cancelled, and there’s as yet no indication when – or even if – the device might actually make it into the hands of consumers. Samsung thought it had a commercial product, and claimed last week that it now does, but I’ll believe it when I see it.

The algorithms behind our USC technology showcased at #MWC19 include haze removal, HDR and white balance resulting in a bezel-less phone, yet with a selfie camera that rivals current smartphones in the market today. #MoreThanTheSeen pic.twitter.com/yTpWgIMLmA

Apple, of course, makes a huge deal about the quality of the cameras in the iPhone with its Shot on iPhone campaign. Sure, the front-facing camera is the less important of the two, but it’s still hard to imagine that Apple would be willing to launch an iPhone with lower image quality than older models. Then again, there was that 640×480 camera in the 12-inch MacBook …

A notchless iPhone has to embed a lot of tech

The iPhone X family doesn’t just have a camera in the notch. Altogether, there are eight pieces of technology in the notch, from left to right:

The ambient light sensor, speaker and microphone could all be moved to the top surface of the phone without too much compromise, and maybe the proximity sensor too (with more compromise). But as well as the selfie-camera itself, Apple would need to embed the three elements needed for Face ID: the infrared camera, flood illuminator and dot projector.

So I do tip my hat to Oppo for getting this far, but there’s still a big gap between this achievement and a notchless iPhone.