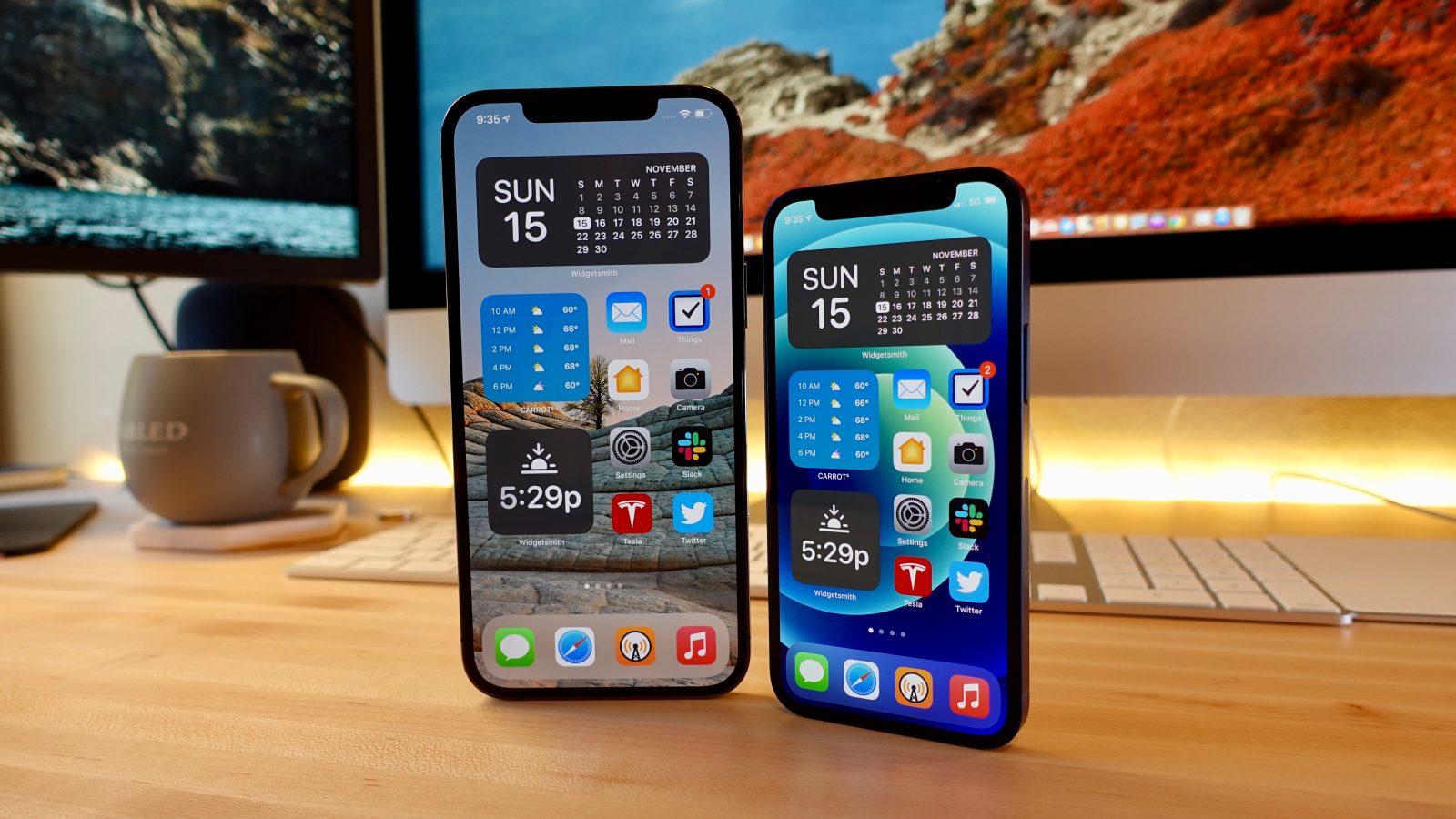 Kuo reiterates that the 2022 iPhone lineup could feature support for under-display fingerprint technology and a wide-camera upgrade to 48MP. These devices would serve as the successors to the iPhone 13 series that will be released later this fall.

The 2022 iPhone lineup could look something like this in terms of marketing names: iPhone 14, iPhone 14 Max, iPhone 14 Pro, and iPhone 14 Pro Max. Kuo says that the iPhone 14 Max will represent the lowest price ever for a large 6.7-inch iPhone:

We believe the growth drivers for the new 2H22 iPhones will come from 1) the potential for under-display fingerprint support (using Apple’s own technology), 2) the lowest price ever for a large (6.7″) iPhone (we expect it to be under USD 900), and 3) a wide camera upgrade to 48MP for high-end models.

Kuo’s comments about pricing are particularly interesting. The analyst believes the iPhone 14 Max, or whatever it ultimately ends up being called, will be priced at under $900 USD. For comparison’s sake, the current iPhone lineup includes the 6.7-inch iPhone 12 Pro Max, which is priced at $1,099.

This also means that the iPhone 14 lineup will not include the 5.4-inch ‘iPhone mini’ form factor. This is something that Kuo has previously reported is due to lower-than-expected sales.

Kuo’s latest report today does not detail what sort of design changes to expect with the iPhone 14 lineup. In the past, however, he has said that the iPhone 14 Pro and iPhone 14 Pro Max will ditch the notch design for a new “punch-hole display” similar to what’s used in some flagship Android phones.

What do you think of the rumors about the 2022 iPhone 14 lineup? Let us know down in the comments!