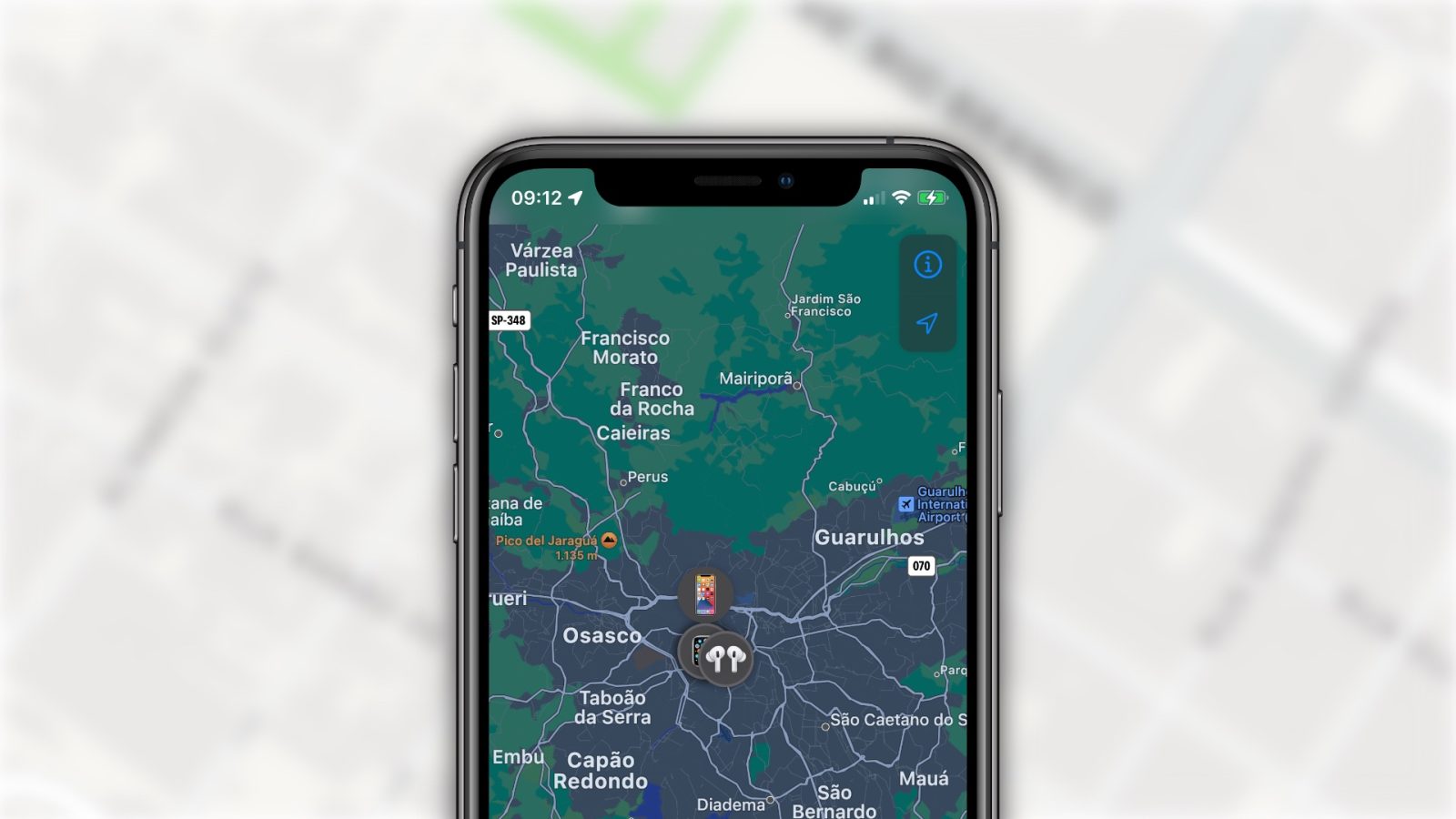 Apple’s Find My app is one of the key features of devices like iPhone and iPad, as it lets users track them even offline. This time, however, the app helped Colorado police find and arrest a man after a deputy “accidentally” dropped his phone on the suspect’s truck.

As reported by Denver NBC affiliate 9News (via Gizmodo), Deputy Travis Peck was about to arrest Steven Sandoval, who was wanted for evasion after failing to appear in court. However, Sandoval managed to evade police with his truck by driving through a security fence.

While this could result in a difficult chase, Apple’s Find My app ended up making everything easier. Deputy Peck quickly realized that he had lost his iPhone while approaching Sandoval, as he placed the phone on the truck bed rail to grab his handcuffs before the suspect fled.

“A short time later,” it reads, “the deputy realized his cellphone was missing. Considering it is county property, the deputy felt it was important to locate the phone as quickly as possible. He used his personal cellphone to call another deputy to have him find it using the ‘Find My iPhone’ app.”

The police then succeeded in arresting Sandoval after tracking him for about an hour. While the story had a happy ending for the police, it raised concerns related to the protections against illegal search guaranteed by the Fourth Amendment. That’s because the police cannot use GPS to track a person, but Deputy Peck assures that the fact that his phone fell into the suspect’s truck was an accident.

Orin Kerr, a law professor at the University of California, Berkeley, said in an email that if the phone was indeed left by accident, the coincidence may shield the deputies from a Fourth Amendment challenge. “If the facts are as stated, I doubt there was a constitutional violation,” Kerr wrote. “First, if we accept as true that the phone was accidentally dropped in the car, the dropping wouldn’t be a Fourth Amendment search because there was no intent to obtain information, which was required by the Jones case.”

Later this year, Apple will finally allow users to track their iOS devices even when they are turned off. This feature is part of iOS 15, which will be released this fall for all users. However, not all iPhone and iPad models will be compatible with this feature — and you can check out the full list of devices here.