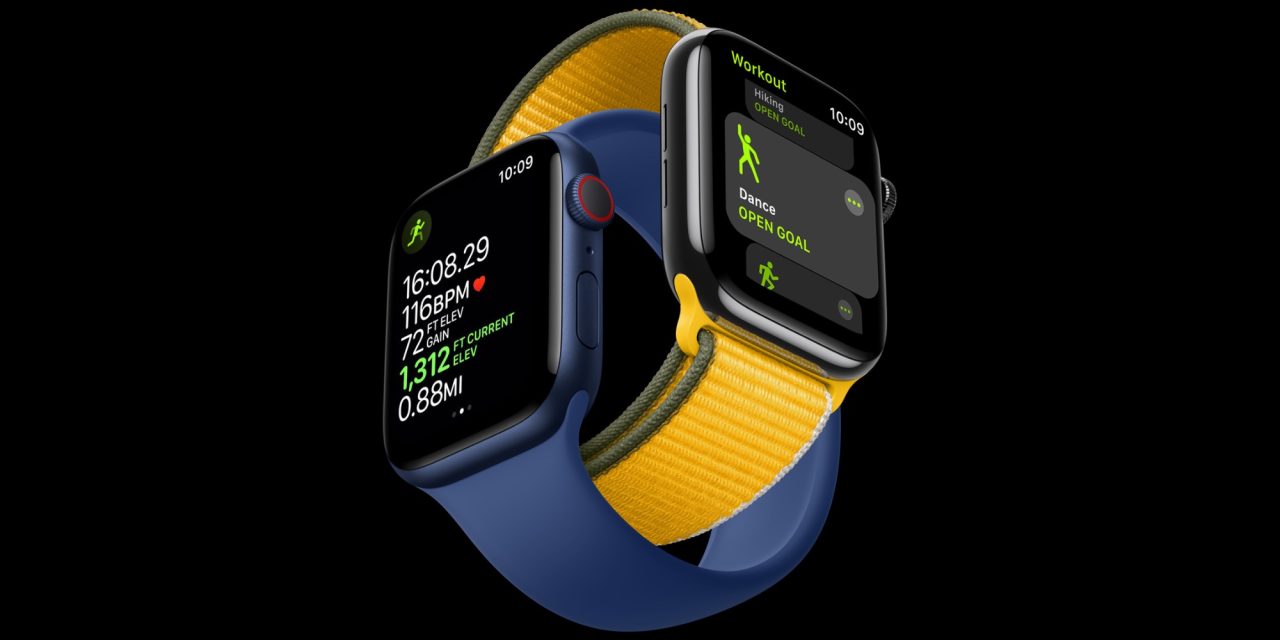 As the world tries to recover from COVID-19, a new report shows that global smartwatch shipments grew 47% to pre-pandemic growth level in Q2 2021 with the Apple Watch leading the category and the Series 6 as the most popular smartwatch model.

According to the latest research from Strategy Analytics, smartwatch shipments soared 47% annually to reach 18 million units in Q2 of 2021 with the Apple Watch maintaining the first position with 52% of the global smartwatch marketshare.

“Apple still owns half the market and is keeping rivals at bay. Apple Watch Series 6 today is by far the world’s most popular smartwatch model, due to its blend of sleek design, good usability on a small screen, and a growing portfolio of health and fitness apps.”

The Apple Watch Series 6 was introduced last September with a new S6 chip, brighter Always-On Display, and a new blood oxygen tool that refined the Watch experience that the company has led over the years.

While Samsung only accounts for 10% of the market share, Mawston believes that “for the rest of the year and into the Q4 holiday season is highly promising.” With the new partnership with Google on the Galaxy Watch 4, it is “packed with compelling apps that track your holistic health better than ever before.”

“Meanwhile, Apple Watch Series 7 is eagerly awaited, slated for September or October, and rumored to contain a larger display that will enhance further the app experience.”

Apple Watch Series 7 is rumored to be unveiled in the coming weeks alongside the new iPhone 13. With a new design, larger display, and more. Check out our full roundup here.