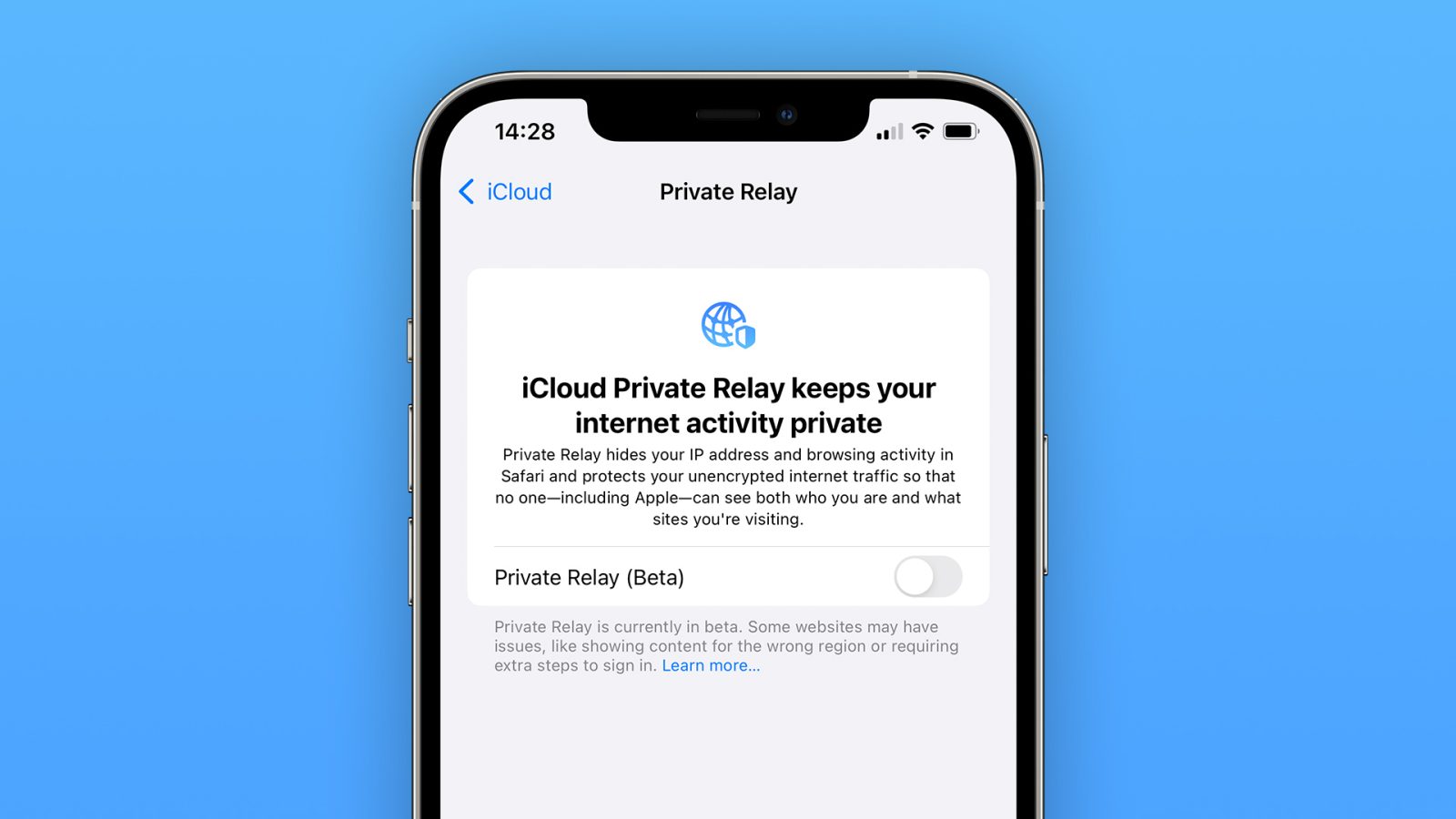 One of the most important features Apple introduced during the WWDC21 keynote in June was iCloud+ with iCloud Private Relay, which is an extra layer of security that protects users’ privacy while browsing the web. Now, according to a Reddit user, this feature is leaking your original address through WebRTC.

As for now, people shouldn’t worry about this. Since it’s a feature still in the beta of an unreleased final version of iOS 15, it’s important that testers acknowledge this just to be aware that Private Relay isn’t working as expected.

“If you perform a test with Private Relay turned on at step Reflexive connectivity you’ll see your address from your ISP. If you connect through a virtual private network or proxy and try the test again then nothing is leaked. I have reported this bug to Apple. Just to be aware, for the users under us.”

He adds that a workaround is to enable “WebRTC Sockets Proxying under Experimental WebKit Features. However, In-App Safari will still show the leaked address even when this is enabled.”

So, if you’re running the latest beta of Apple’s upcoming operating systems, be aware that Private Relay isn’t working as expected and websites can discover your web address.

Last week, Apple announced that iCloud Private Relay was officially considered a beta feature that even comes disabled by default with iOS 15.

iCloud Private Relay will be released as a public beta to gather additional feedback and improve website compatibility. (82150385)

According to Apple, the company decided to “delay” the official launch of the feature because it was causing incompatibility issues with some websites for users running iOS 15 with this option enabled.

As the Reddit users wrote, he reported the bug to Apple and it’s likely that the company is working to fix this in the next few betas for the Private Relay public launch sometime later this year.