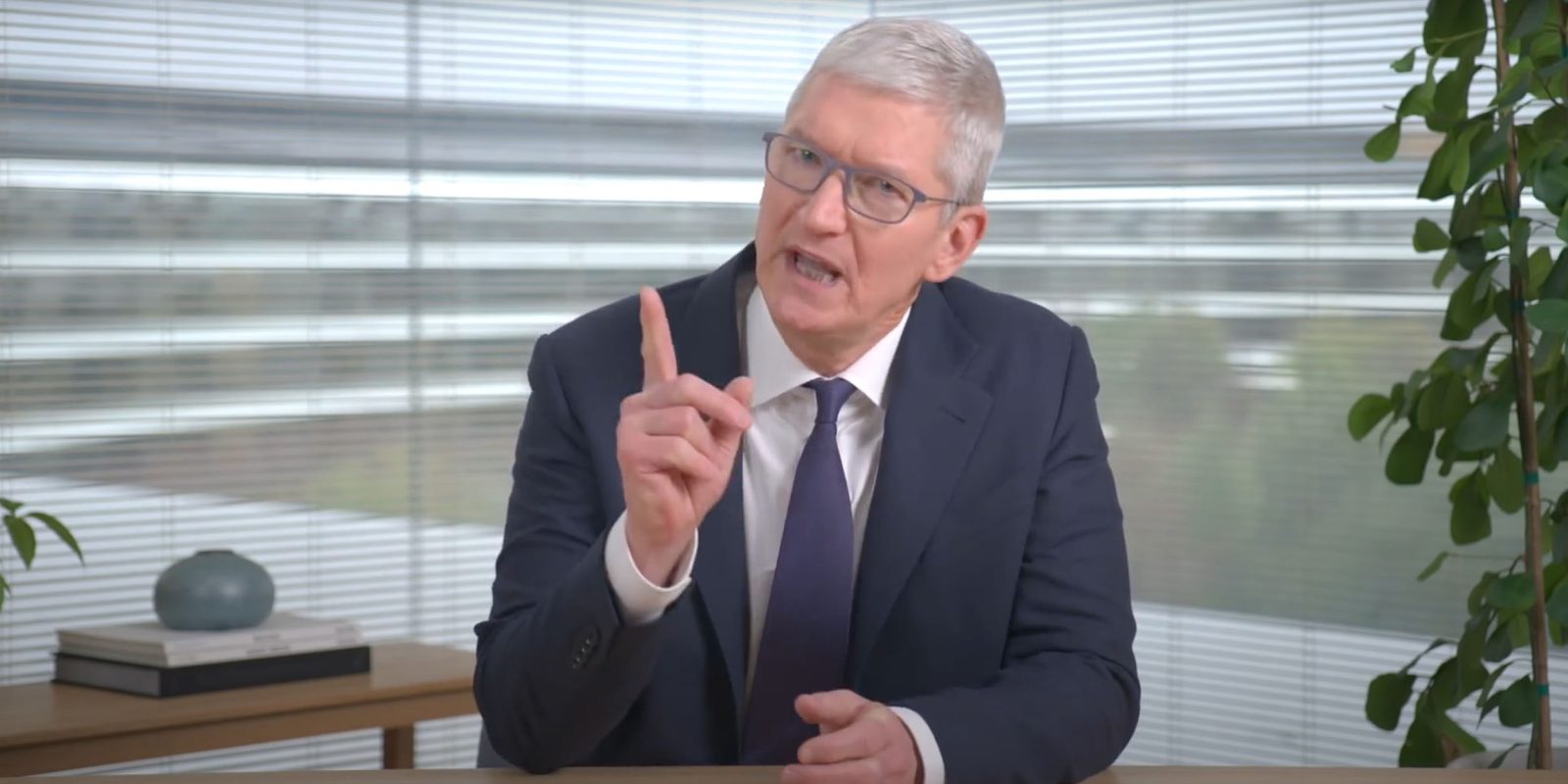 Over the last few years, speculation about who will take over as Apple CEO following Tim Cook has started to grow. Most recently, Cook himself confirmed that he “probably” won’t be at Apple in 10 years’ time.

In the latest edition of his Power On newsletter, Bloomberg’s Mark Gurman speculates on the future of the Apple CEO position and says that the belief inside Apple is that Cook wants to stick around “for one more major new product category.”

But there are signs that’s not likely. The belief inside Apple is that Cook just wants to stick around for one more major new product category, which is likely to be augmented reality glasses rather than a car — something that’s even further out. He also understands that running a Silicon Valley company is typically a young person’s game, and he’s not going to stay far beyond his prime.

Gurman also reiterates that Apple is planning a mixed reality headset for 2022, but that AR glasses are also in development for a release sometime in the “middle of the decade.” Gurman speculates that Cook will likely retire sometime between 2025 and 2028, as he also has a pay deal that runs out in 2025.

Bloomberg had previously detailed Apple’s increasing focus on “succession planning” in a report last year. That report explained that Apple is increasingly looking to “cultivate its next class of top managers” as Cook crosses the 10-year mark as Apple CEO.

You can subscribe to Gurman’s excellent Power On newsletter right here. It’ll hit your inbox every Sunday and is well worth a read.

What do you think about the future of the Apple CEO position? Who would you like to see take over when Tim Cook decides it’s time to retire? Let us know down in the comments!