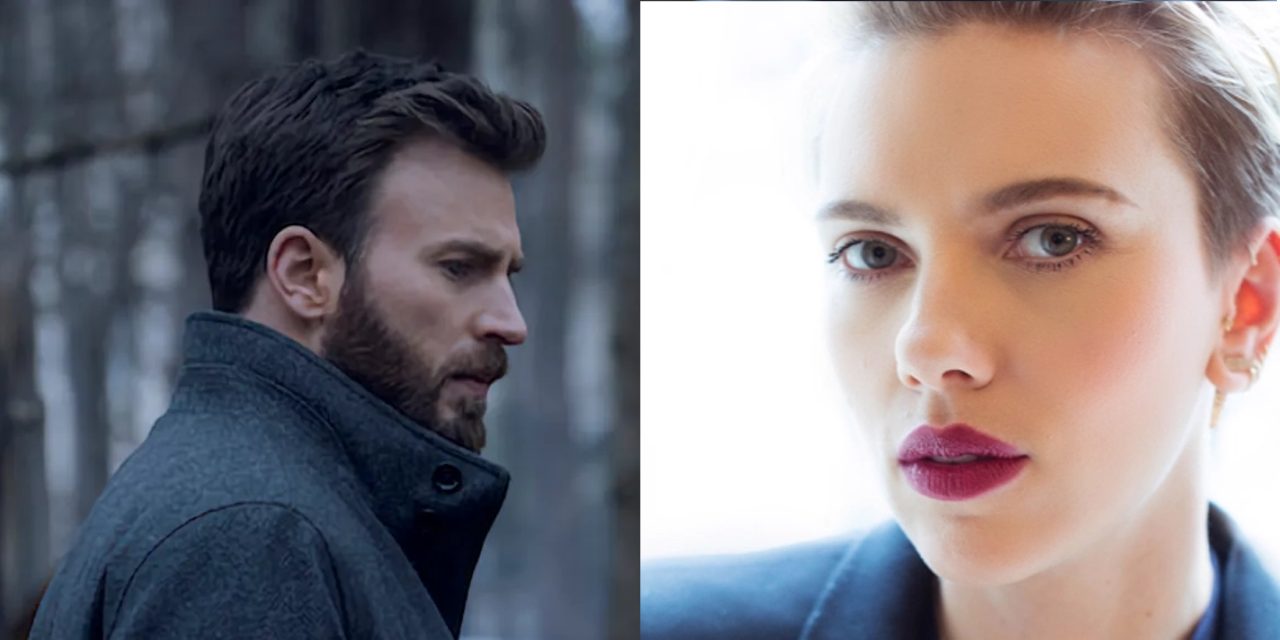 Apple TV+ has added another blockbuster-potential movie to its slate of projects, with Deadline reporting late last night that the company has added a new film, named ‘Ghosted’, to its slate. The movie will star Chris Evans — previously seen in Apple TV+ series Defending Jacob — and Scarlett Johansson, and is described as a romantic action adventure story.

The film will be directed by Dexter Fletcher and produced by Skydance studios for Apple.

Evans has already made his Apple TV+ debut as part of the limited series Defending Jacob, which aired on Apple TV+ last year. This film marks Johansson’s second project with the streamer, having already signed on to star in another film ‘Bride’, which will be produced by Apple & A24.

Today’s news is just another sign that Apple is determined to bolster its original movie slate with big names — and big budgets. The company is currently in production on a variety of movies with star-studded cast lists, including Martin Scorsese’s $200m ‘Killers of the Flower Moon’, Will Smith vehicle ‘Emancipation’, holiday movie ‘Spirited’ starring Will Ferrell and Ryan Reynolds, and others.

In terms of upcoming releases, Apple has at least three new movies out before the end of the year: ‘The Tragedy of Macbeth’, sci-fi adventure ‘Finch’ starring Tom Hanks, and a filmed version of the Broadway music ‘Come From Away’. The streamer also just premiered the Sundance award-winning indie movie ‘CODA’.

On the TV side, the next few months will feature the return of The Morning Show, new big-budget sci-fi series ‘Foundation’ and ‘Invasion’, the launch of Jon Stewart’s current affair series, dark comedy limited series ‘The Shrink Next Door’ starring Will Ferrell and Paul Rudd, and more.

Check out everything Apple TV+ has to offer in our comprehensive guide: