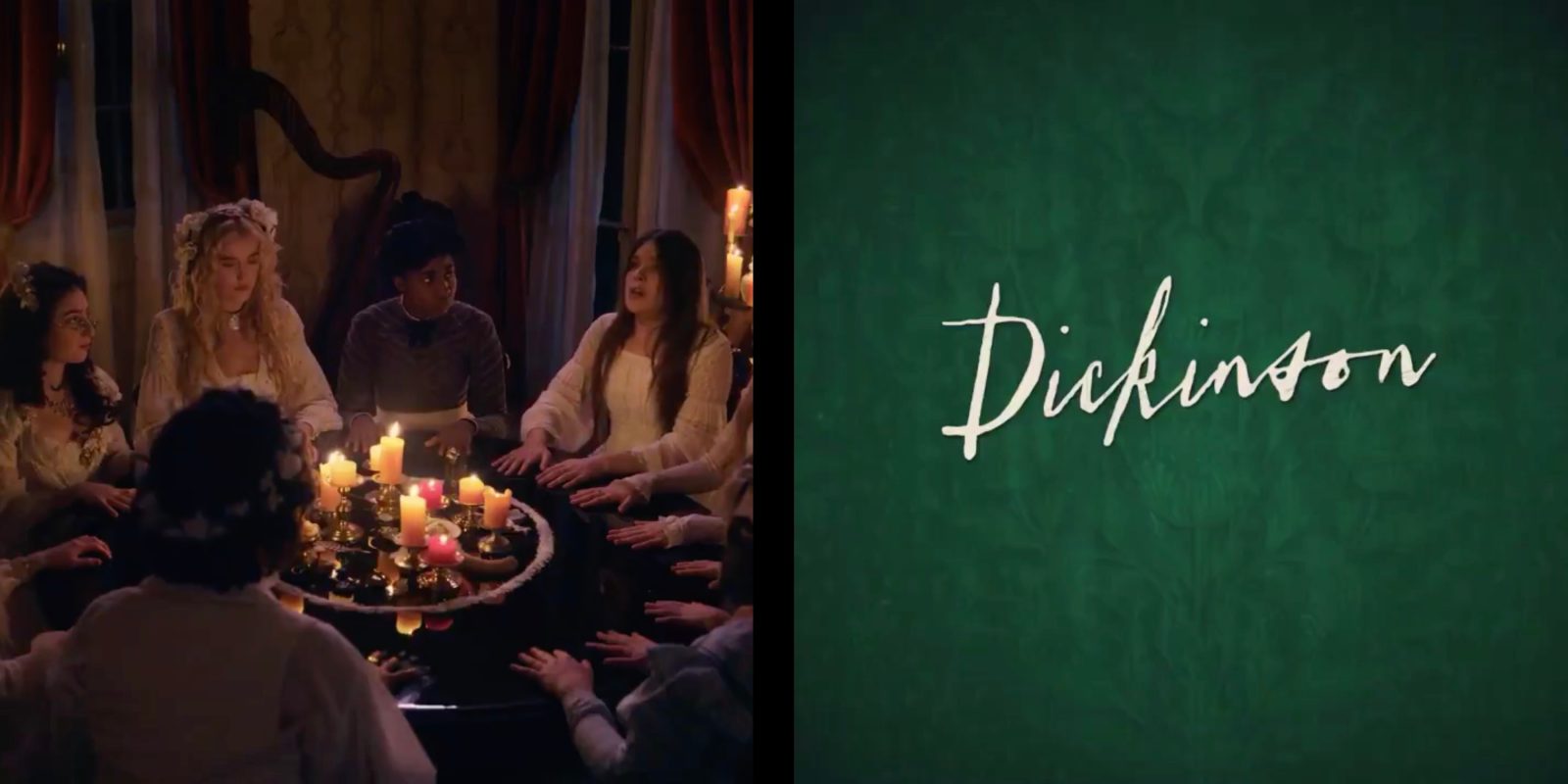 The third season of the popular Apple TV+ original Dickinson is slated to premiere later this year on November 5. As reported by Variety today, however, Apple TV+ has also now announced that the third season will be the final season for the show.

The report includes a statement from Dickinson‘s creator and show runner. The show had always been envisioned as having a three-season run, and today’s announcement makes that official:

When I set out to make ‘Dickinson,’ I envisioned the show as a three-season journey that would tell the origin story of America’s greatest female poet in a whole new way, highlighting Emily’s relevance and resonance to our society today. In my wildest dreams, I could never have imagined how rich and satisfying the experience of making this show would become and the incredible joy it has been to tell Emily’s story along with Hailee [Steinfeld] and our brilliant, passionate cast and crew. I can’t wait to share our epic final season with the world and to bring our audience along with us to the conclusion of Emily’s coming-of-age saga as she continues to fight for her own poetic truth, while reckoning with so many of the issues that face us now. Thank you to Hailee Steinfeld and our entire ‘Dickinson’ team for making this such an unforgettable creative journey. I’m grateful for my partnership with Apple and can’t wait to continue telling more original stories with them in the years ahead.

Dickinson was one of the first shows to debut on Apple TV+, so it’s notable that the show is now nearing the end. Apple has said that the first three episodes of the third season, which will contain 10 episodes in total, will premiere on November 5. New episodes will then be released one-by-one every week until December 24.

Ted Lasso creator Bill Lawrence has also said that Ted Lasso might also be a three-season show. More recently, however, Lawrence appeared to walk back that comment.

As always, you can check out our full roundup of all of the shows and movies available on Apple TV+ right here.