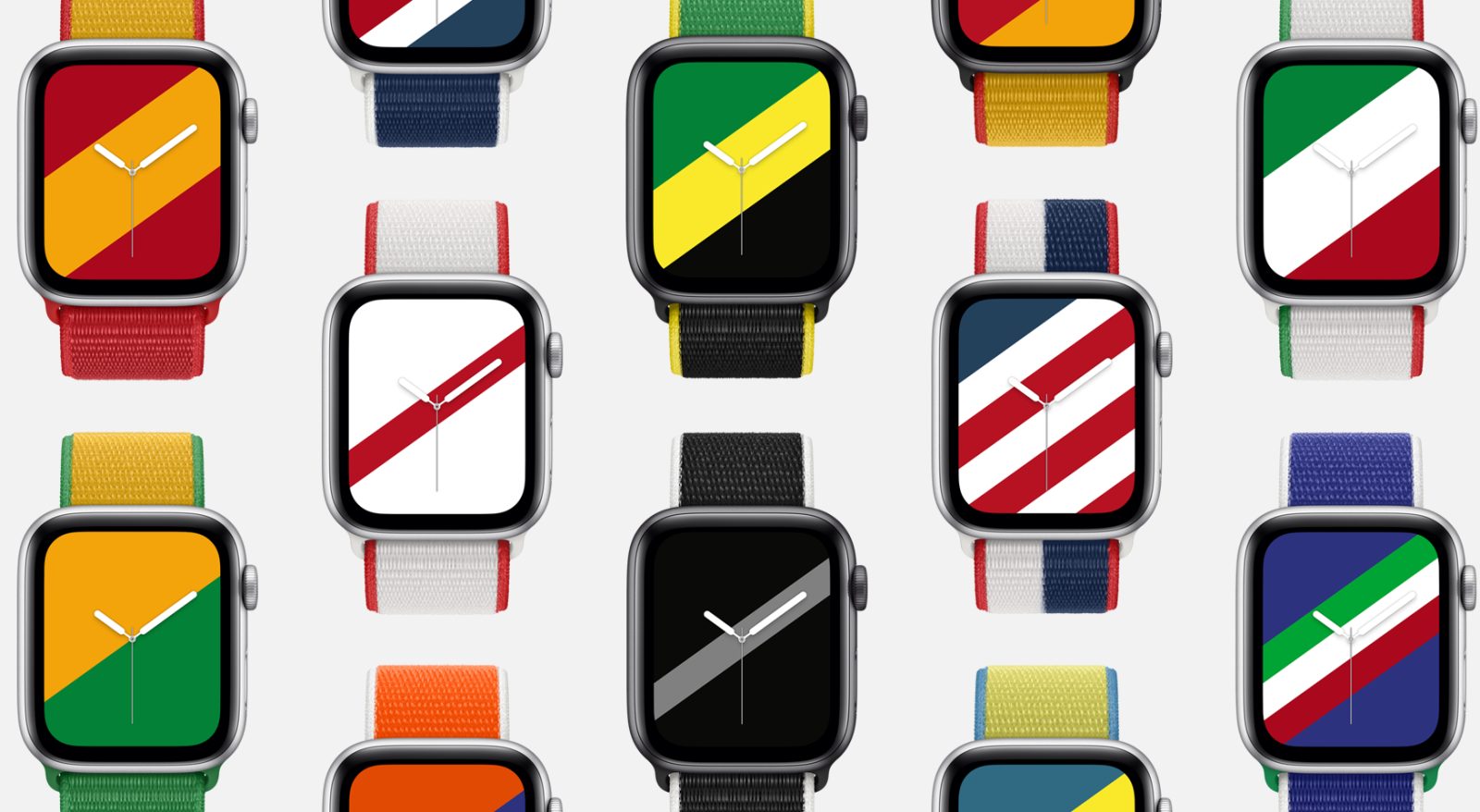 At this point, it’s pretty much certain that Apple Watch Series 7 will get an all-new design with flat edges and new sizes. While this is not the first time Apple has redesigned its smartwatch, a major change like this has led to divergent rumors about the Apple Watch Series 7 bands’ compatibility with previous generations of Apple Watch.

The first-generation Apple Watch was available in 38mm and 42mm cases, sizes that were kept until the Apple Watch Series 3. With Apple Watch Series 4, the company made the product slightly more rounded and increased the sizes to 40mm and 44mm. However, all watch bands are interchangeable, which means that you can use watch bands from Series 4 and later on older models and vice versa.

This year, Apple is rumored to increase the sizes of the Apple Watch Series 7 to 41mm and 45mm. Although this is only a 1mm change, Apple Watch Series 7 cases will be completely flat, which could result in the watch bands from previous versions not being compatible with the new models.

It’s hard to say what exactly Apple will do, so we’ll probably have to wait until the new watch bands hit stores to find out if they are interchangeable or not. However, it’s worth noting that Apple has already made some slight modifications to the Apple Watch bands, and they remain compatible with all Apple Watch models.

For instance, Apple says that its Solo Loop band requires an Apple Watch Series 4 or later. At the same time, regular watch bands introduced after Series 4 are theoretically “designed for Series 4 and compatible with older generations.”

When it comes to some specific watch bands (like the Braided Solo Loop), you can see that the fit is not exactly perfect on models prior to the Apple Watch Series 4, but they are compatible — and that may be the case with this year’s Apple Watch. Another thing to keep in mind is that Apple will probably have to continue offering watch bands for Apple Watch SE, which is unlikely to get the new design this year.

Apple Watch Series 7 is expected to be announced at Apple’s September event (yet to be announced), although rumors suggest that shipments will be delayed.