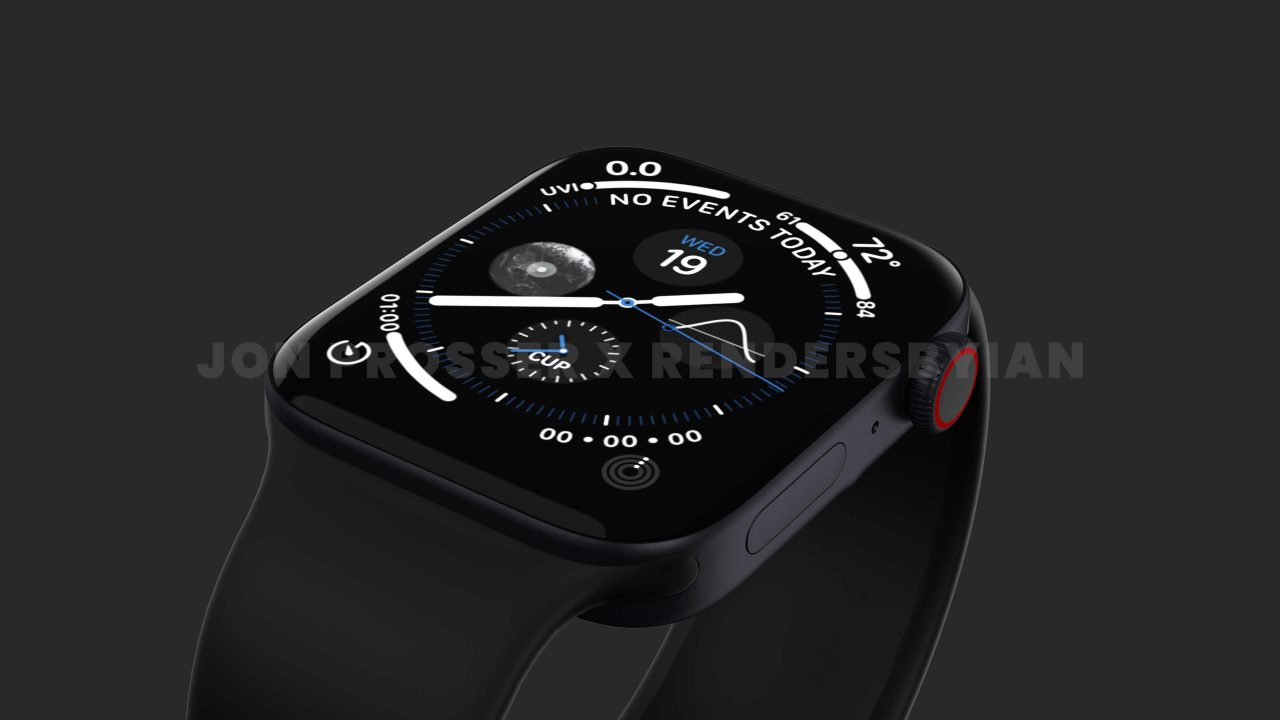 Earlier this week, an anonymous user identified as UnclePan shared on Weibo some details about the upcoming Apple Watch Series 7, which, according to him, will be released in 41mm and 45mm. Now another leaker corroborates that same information with a sketchy photo showing a piece of an Apple Watch band with the “45mm” label on it.

The image comes from DuanRui, who has a mixed track record when it comes to leaks. The user shared on Twitter an image of what looks like the Leather Loop band for the Apple Watch. However, instead of “44mm,” this watch band is labeled “45mm.”

While this image could easily be a fake, there’s a reason to believe that it is in fact a watch band made for the next-generation Apple Watch.

We’ve been hearing rumors for a while now about how Apple Watch Series 7 will have a completely new design with flat edges and updated displays. However, a recent rumor has suggested that Apple will slightly increase the size of the Apple Watch displays from 40mm and 44mm to 41mm and 45mm, respectively.

Apple is expected to introduce Apple Watch Series 7 along with the iPhone 13 lineup in September.