Apple exploring open-source RISC-V chips, but almost certainly not instead of ARM 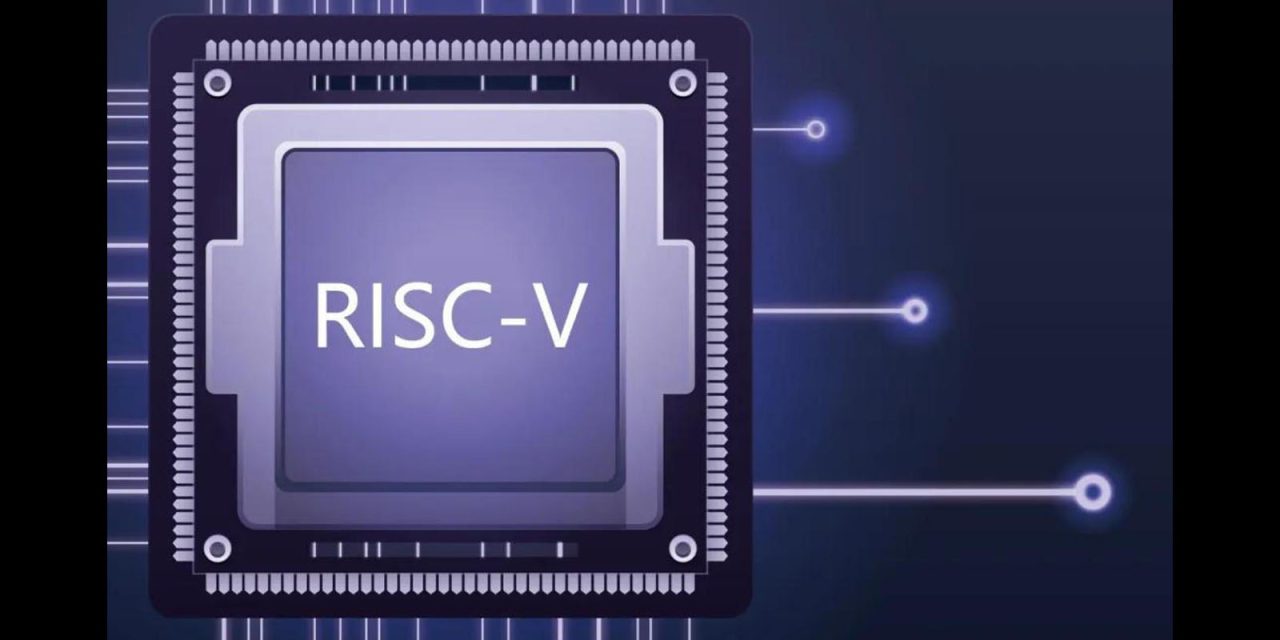 An Apple job ad reveals that the company is exploring the use of RISC-V chips, an open-source processor tech that competes with the ARM architecture used for Apple’s A-series and M-series chips.

However, while some are suggesting that this points to the company seeking to replace ARM-based processors, that’s an extremely unlikely scenario …

Apple has of course long designed its own chips for mobile and other devices. Its A-series chips are based on ARM architecture (for which Apple pays a royalty), designed by the Cupertino company and then fabricated by TSMC.

After years of speculation, Apple has also started taking exactly the same approach with Macs, ditching Intel processors for its own-design M-series chips, starting with the M1.

RISC is an acronym for Reduced Instruction Set Computer, a more efficient approach to computing variously pioneered by IBM, Stanford, and UC Berkeley in the late 1970s and early 1980s. ARM chips are RISC ones, and here is how the company defines it:

With RISC, a central processing unit (CPU) implements the processor design principle of simplified instructions that can do less but can execute more rapidly. The result is improved performance. A key RISC feature is that it allows developers to increase the register set and increase internal parallelism by increasing the number of parallel threads executed by the CPU and increasing the speed of the CPU’s executing instructions. ARM, or “Advanced RISC Machine” is a specific family of instruction set architecture that’s based on reduced instruction set architecture developed by Arm Ltd. Processors based on this architecture are common in smartphones, tablets, laptops, gaming consoles and desktops, as well as a growing number of other intelligent devices.

The benefit of RISC architecture is that it reduces chip fabrication costs, and maximizes power efficiency in mobile devices.

RISC-V (“RISC Five”) is the fifth generation of Berkeley’s RISC processor – though as the university made it open-source, many others have worked on it too.

The successful candidate will have excellent understanding and knowledge of RISC-V ISA architecture along with working knowledge of NEON micro architecture in ARM CPU cores from a vector programming perspective.

Some are speculating that Apple may be in the early stages of planning a move away from ARM to RISC-V for future generations of A-series and M-series chips, in order to avoid having to pay royalties.

This is extremely unlikely. Switching architectures is a massive undertaking, involving years of planning and preparation. If Apple had intended to switch to RISC-V chips, it would almost certainly have done so before switching its Macs from Intel to ARM.

Additionally, CNET notes that the scope of the job post is very specific.

The programmer will work in a team that’s “implementing innovative RISC-V solutions and state of the art routines. This is to support the necessary computation for such things as machine learning, vision algorithms, signal and video processing,” the job description says.

The job is within Apple’s Vector and Numerics Group, which designs embedded subsystems in products like Macs, iPhones, Apple Watches and Apple TVs. That could indicate RISC-V use would take place in supporting hardware, not the main processor that powers a computing device.

Apple already makes a specific Neural Engine for these types of AI tasks, so the work may relate to a future version of this.