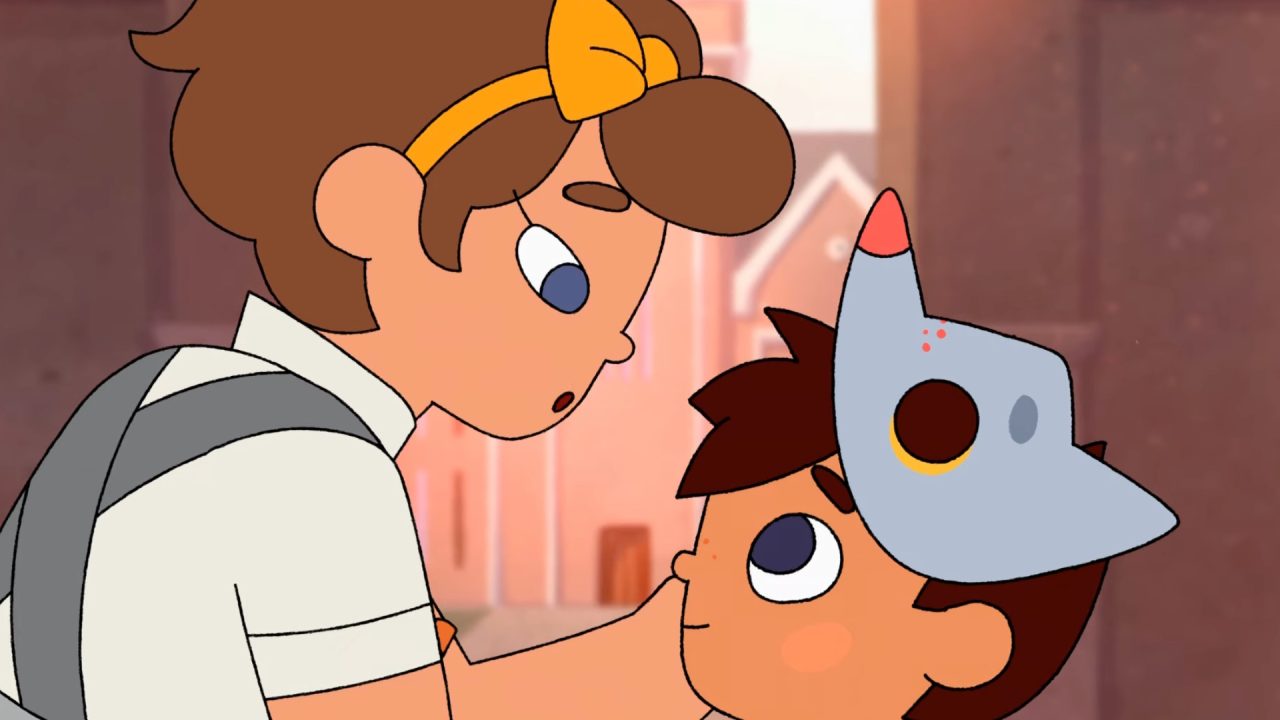 Apple TV+ is expanding its catalog with three new TV shows for kids and families launching this fall with Wolfboy and Everything Factory, Get Rolling With Otis, and Puppy Place.

According to Variety, Joseph Gordon-Levitt’s animated series Wolfboy and Everything Factory will be the first premiering on Apple TV+ on September 24, followed by Get Rolling With Otis on October 8, and Puppy Place on October 15.

The adventure series, created by Toff Mazery and Edward Jesse and executive produced by Gordon-Levitt, HitRecord, Bento Box Entertainment and Michael Ryan, is a 10-episode animated epic that follows oddball dreamer Wolfboy (voiced by Kassian Akhtar) as he discovers a strange realm at the center of the Earth, where fantastical beings called Sprytes create things for the natural world above.

Get Rolling With Otis is based on the popular Penguin Random House book. It is produced by 9 Story Media Group and Brown Bag Media Films and executive produced by Vince Commisso, Wendy Harris, author Loren Long, Darragh O’Connell, Angela C. Santomero, and Jane Startz. The story follows the adventures of a little tractor with a big heart

Last but not least, the live-action Puppy Place tells the adventures of dog-loving siblings Charles and Lizzie Peterson and the pups they foster. This show is based on the book series by Scholastic, which produces the series. Executive producers are Iole Lucchese, Caitlin Friedman and Jef Kaminsky of Scholastic Entertainment, Andrew Green, Linda Mathious, Heather MacGillvray, Vincent Brown, and Ari Posner.

Don’t forget to check out all Apple TV+ content in our guide here.

Watch the official trailer of Wolfboy and the Everything Factory below: