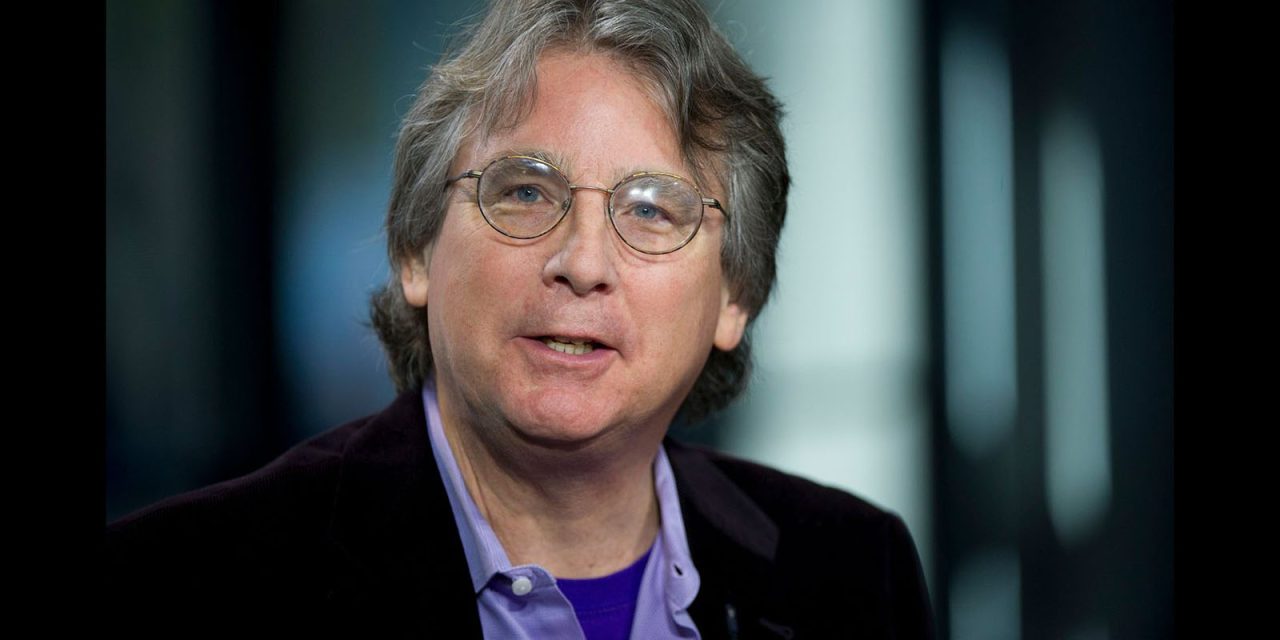 A high-profile activist investor has said that Apple’s antitrust arrogance is dangerous from a regulatory perspective, and damaging to the company’s reputation.

Roger McNamee – who has been described as an important adviser by both Bill Gates and Mark Zuckerberg – says that if Apple doesn’t compromise, it will be regulated, and won’t like the result…

McNamee wrote an open letter to Apple in TIME magazine. He opens by stating the problem he perceives in three paragraphs.

I have followed Apple as a securities analyst and investor since 1985, and have admired the company and its values for most of that time. Recently, however, I have become frustrated that Apple does not appear to recognize how vulnerable it is in a changing political landscape.

Recent news reports alleging mistreatment of some employees, internal policies that conflict with the company’s outward-facing stance on privacy, and efforts to prevent the passage of state laws to enable competition with the AppStore, along with a high profile lawsuit related to AppStore policies have tarnished Apple’s reputation. Despite this, the company has taken a stance towards Congress and regulators that the latter describe as ranging from arrogant to inflexible.

Unless Apple rethinks its approach, regulators will likely have no choice but to undermine its advantage in privacy and security. As a customer, that will piss me off. As an activist trying to reform the tech industry, it will leave me wondering what might have been.

He argues that Apple’s defensive attitude might have made sense when it was a struggling startup, but is a bad look now it’s a mammoth corporation. More than this, he says the Cupertino company’s anticompetitive behavior and unwillingness to compromise has made it a prime target for regulators.

At this point, antitrust intervention in Europe, the US, or both is almost certain. By refusing to engage with the legitimate concerns of policymakers, Apple is risking its core security and privacy brand to protect business practices that are not essential to its future.

He says that Apple needs to stop thinking of itself as a victim, and instead celebrate the achievements which have led to the antitrust scrutiny.

Please stop viewing antitrust as a penalty for success. Antitrust intervention is the prize for winning in business by an overwhelming margin. It only happens when the status quo has become politically unsustainable. Think of it as the gold medal, the signal to begin a new game. Congratulations, Apple won!

He suggests Apple can easily win over regulators if it takes a proactive and cooperative approach. If it simply lowers App Store commissions, then it has absolutely nothing to lose from most of the planned antitrust regulation.

As your old ads used to say, Think Different […]

There is one more thing Apple can offer to regulators: public support for the tech reform movement. The House Judiciary Committee recently approved six new antitrust bills targeting the tech industry. Apple has lobbied against all six, but only two of them pose serious issues for the company. One of those is the bill allowing third party app stores and the other would break up tech giants.

There is no way Apple can support the break up bill, but it has an opportunity to negotiate a solution to the other. If it does so, Apple should be able to support five of the six bills. That would be a game changer, both for the bipartisan sponsors of the legislation and for Apple’s relationship with regulators.

I’ve made the same argument myself about the risks of Apple’s antitrust arrogance.

The company has a choice: it can wait for the law to intervene, and be seen as the bad guy who only does the right thing when forced to do so, or it can take voluntary action, and be seen as the good guy. I urge it to take the latter course while there is still time.

McNamee’s full letter is worth reading.