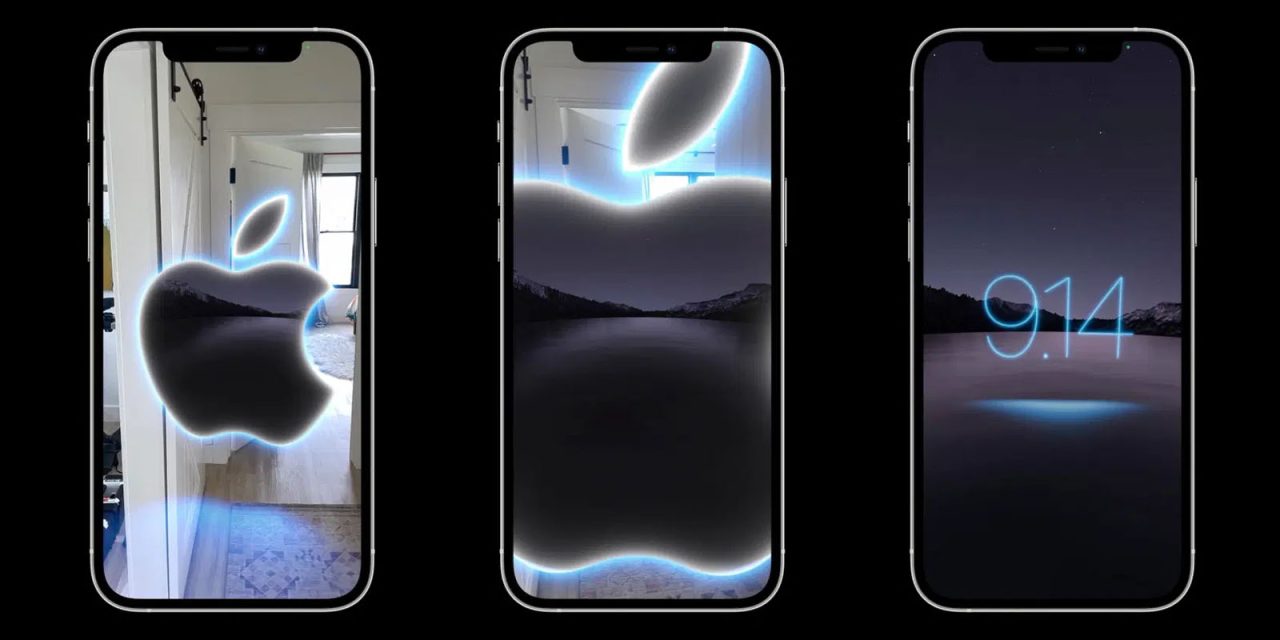 The anticipated strength of iPhone 13 demand is likely to see Apple account for a full third of global 5G smartphone shipments in 2021, according to a new market intelligence report.

The forecast was made by Counterpoint, which says that demand for this year’s iPhone lineup will be high even without any surprise new features…

Counterpoint says Apple will be building on its iPhone 12 base.

Last year, Apple’s iPhone 12 accounted for 24% of all 5G smartphone shipments globally, despite a late launch in October. This year, with an earlier launch for the iPhone 13 and continued strong appetite for iOS, Counterpoint sees Apple taking 33% of all global 5G shipments.

The iPhone 13’s reported camera improvements seem likely to sell one to me, and larger battery capacity has also been cited by consumers as a key reason for interest.

ProMotion also excites many, offering high refresh rate at one end of the scale, and potentially enabling an always-on display at the other.

But even without prominent new features, Counterpoint argues that there are a lot of iPhone owners who are simply in the right upgrade window this year.

The US will again be the biggest shipment driver globally, and Jeff Fieldhack, Research Director for North America, believes “even without any ‘must-have’ specs, there will be tremendous appetite for upgrading because the iOS base is old in the US. Holding periods are nearing four years. iOS faithful are ready for new devices.”

While 5G hasn’t yet been a big deal within the US, carriers are pushing hard to make it a much more appealing feature.

Changes to the North American carrier landscape will also provide a boost to 5G, and especially Apple. Mr. Fieldhack observes “T-Mobile has a 5G lead with its mid-band (2.5GHz) rollout and it will be aggressive in order to gain as many iOS subscribers as possible before Verizon and AT&T’s mid-band (3.5GHz) rollouts. The latter remains very aggressive upgrading both the base and switchers with aggressive promotions, and Verizon will need to keep pace to avoid missing out on premium 5G subscribers. The promotions in Q4 will be at very high levels – helping Apple.”

Other factors, too, will pay a role in driving iPhone 13 demand.

“Combine all of the above with a nice pricing surprise like we saw last year, and it’s possible Apple could hit a significant milestone in terms of US installed base, where Android has been bleeding share to iOS, which now sits at around 44%. A strong holiday season, some economic recovery, further COVID easing and continued privacy and services push from Cupertino could certainly be enough to nudge the balance in Apple’s favor.”

We only have a few days to wait now, with the iPhone 13 lineup being officially announced on September 14.