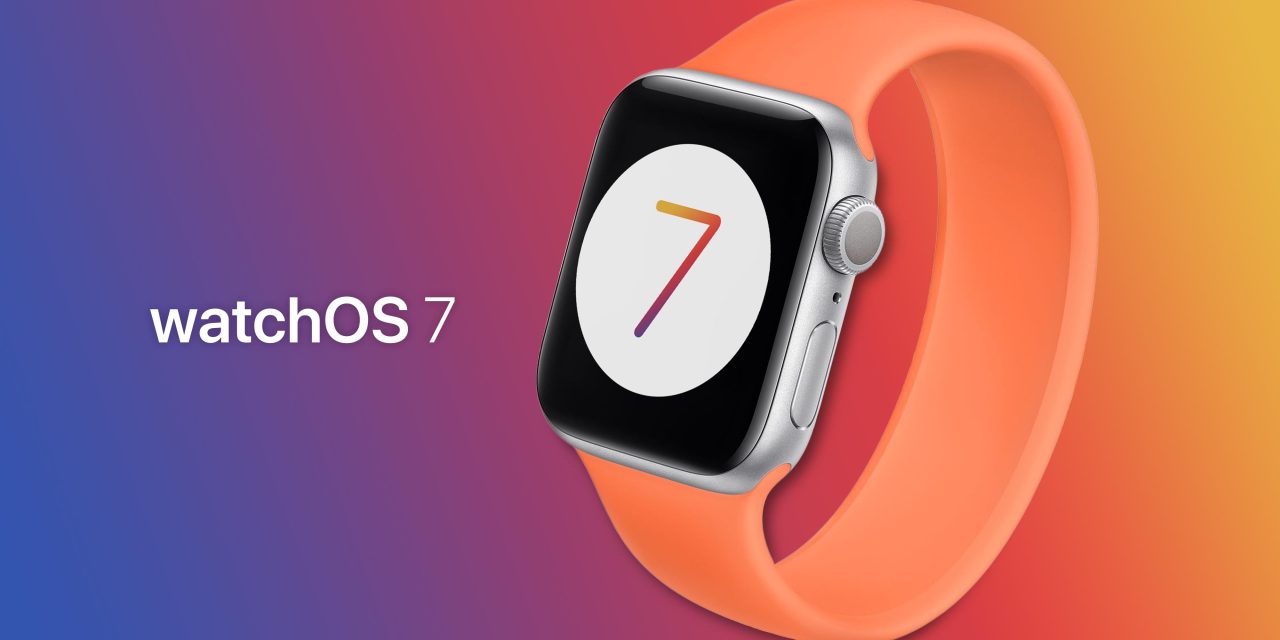 One day before the “California Streaming” event, Apple is releasing watchOS 7.6.2 for all users. This update brings an important security update.

Today’s build of watchOS 7.6.2 is 18U80 and in its release notes, Apple details why it’s updating the Apple Watch operating system before watchOS 8:

Impact: Processing a maliciously crafted PDF may lead to arbitrary code execution. Apple is aware of a report that this issue may have been actively exploited.

Description: An integer overflow was addressed with improved input validation.

As reported by Apple, this issue with CoreGraphics has been actively exploited but it’s now fixed and the updated is available to Apple Watch Series 3 owners or later.

Tomorrow, the company is expected to announce the release date of watchOS 8, its next big update regarding the Apple Watch operating system.

With watchOS 8, the company will add these features to the Apple Watch:

Don’t forget to update to watchOS 7.6.2 and follow our full coverage of the “California Streaming” event tomorrow.