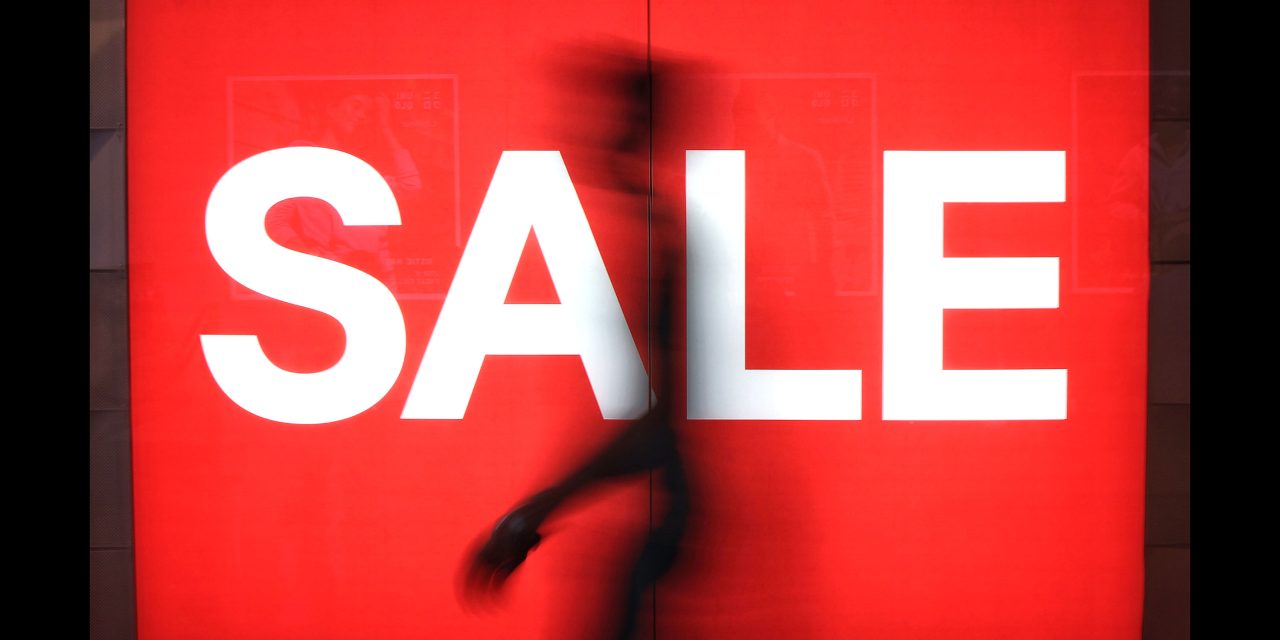 Competition between carriers will drive iPhone 13 sales with aggressive deals, say industry commentators, but iPhone subsidies will end at some point.

Carriers have played a significant role in driving demand for iPhones, thanks to fighting each other for market share …

iPhone sales have been booming since it launched models last year with ultrafast 5G cellular capability—boosted in large part by wireless companies’ attractive offers to get customers using the new technology.

Verizon, AT&T and T-Mobile have rolled out huge subsidies over the past year to retain customers and reduce the cost of buying new iPhones so users will upgrade to their 5G services […]

The advertised deals had some eye-popping numbers, including offering some customers brand-new devices for no money down or small monthly payments stretched over many months. Recently AT&T was offering up to $700 credits for trades for a new iPhone Pro that would then cost $8.31 a month for three years […]

As Apple prepares to show off a new crop of 5G-enabled iPhones Tuesday, a big question is how long that expensive fight among the carriers for customers will continue to propel iPhone sales.

Many feel that the cost of these incentives is too high to be sustainable, and that there will come a time when carriers will cut back. This is likely to reduce demand for iPhones.

But the iPhone 13 cycle appears safe.

Asked by an analyst in August if AT&T might rein in its subsidies spending, Chief Financial Officer Pascal Desroches said the company was happy with the results. “The offers that we have out there are competitive, and they’re very profitable for us,” he said. “So for the foreseeable future, I don’t see any changes in that.”

This year’s iPhone lineup will be announced at tomorrow’s Apple event, and we will of course bring you full details.